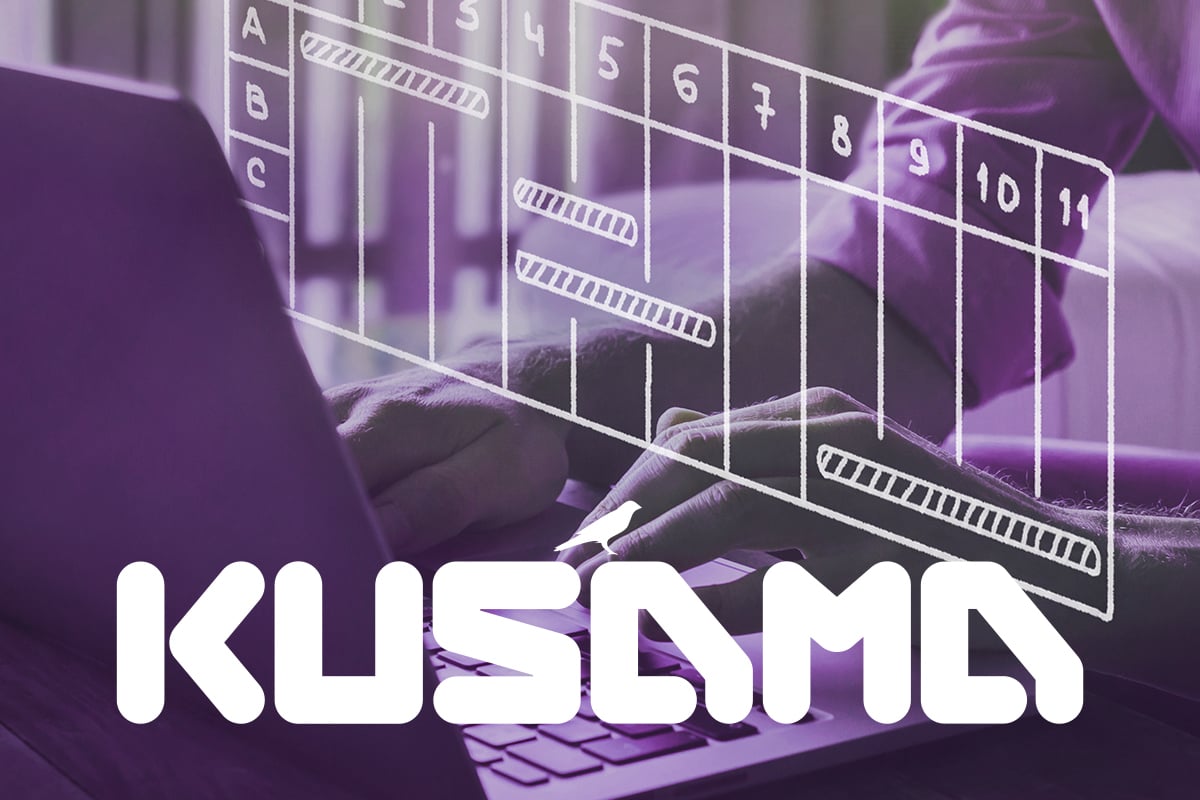 The team of Kusama, Pokadot's "canary network" has shared the details of its first five parachain auctions. Here's who participated in the first bidding — and who is going to compete for the parachain slot in September.

According to a press release shared with U.Today, the teams of Kusama (KSM) and Polkadot (DOT) analyzed the feedback from engineers, participants, and the community after the first five parachain auctions and evaluated the indicators of network performance.

Kusama representatives admitted that the competition between the teams was "fierce." 80 percent of the participants were interested in launching their designs on both Polkadot and Kusama. 18 crowdloans alongside 19,017 unique accounts took part in the first five parachain slot auctions campaigns.

Mostly, the applicants addressed the segment of DeFi infrastructure, liquidity providing solutions, smart contracts (for both non-Ethereum and EVM-compatible blockchains), secure cloud computing, and so on.

In addition, the Kusama team shared some interesting observations about the next steps of its parachain module. For instance, parachains might evolve into decentralized autonomous organizations (DAOs). Then, Bitcoins (BTC) and Ethers (ETH) can be accepted for bidding in the next rounds.

Kusama (KSM) engineers noticed that the majority of slots were overpaid, which signals great interest in using Kusama's architecture:

The sixth parachain slot auction on Kusama will start on Sep.1, 2021. In total, five biddings will take place before Sep. 29. 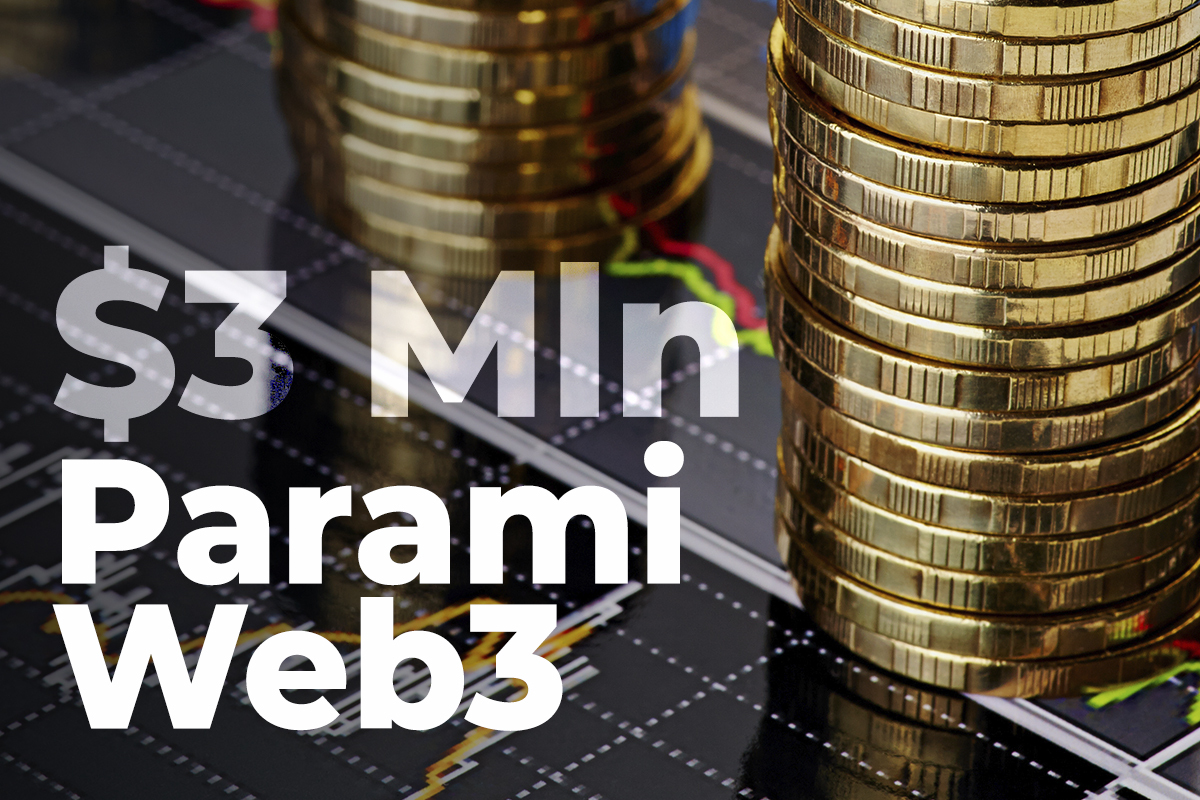 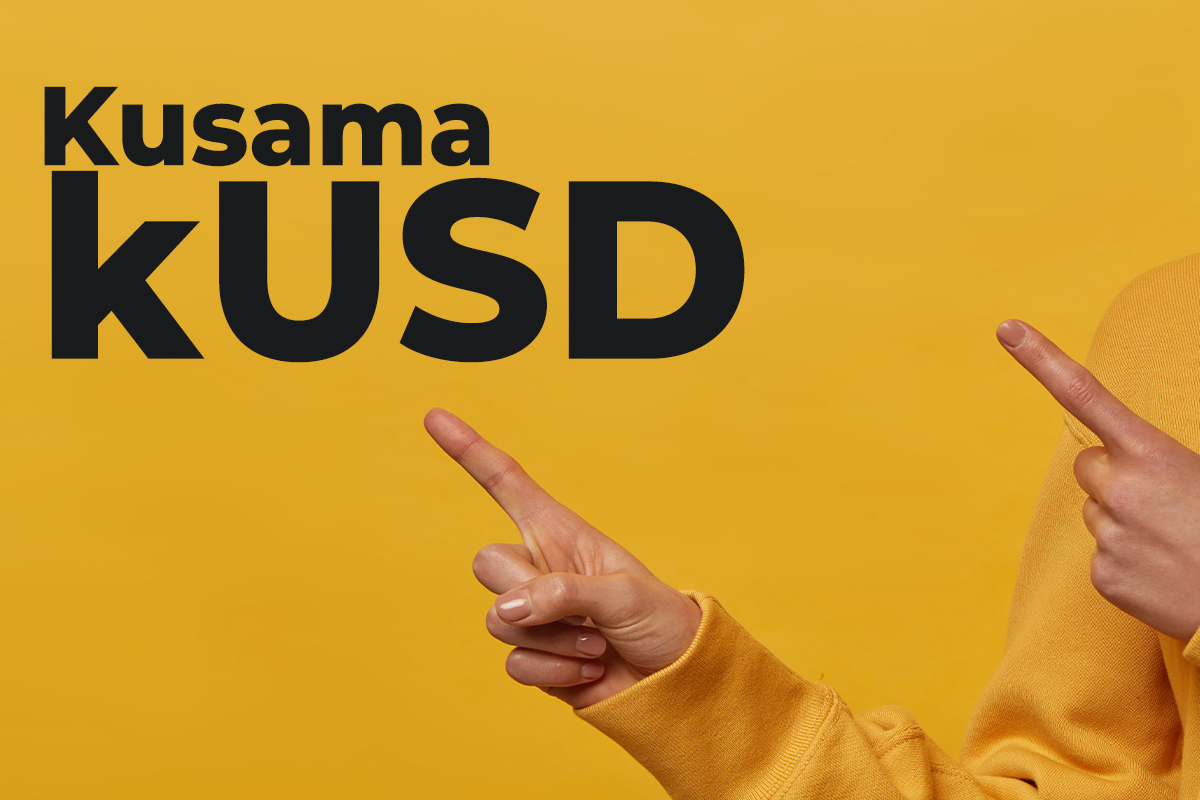 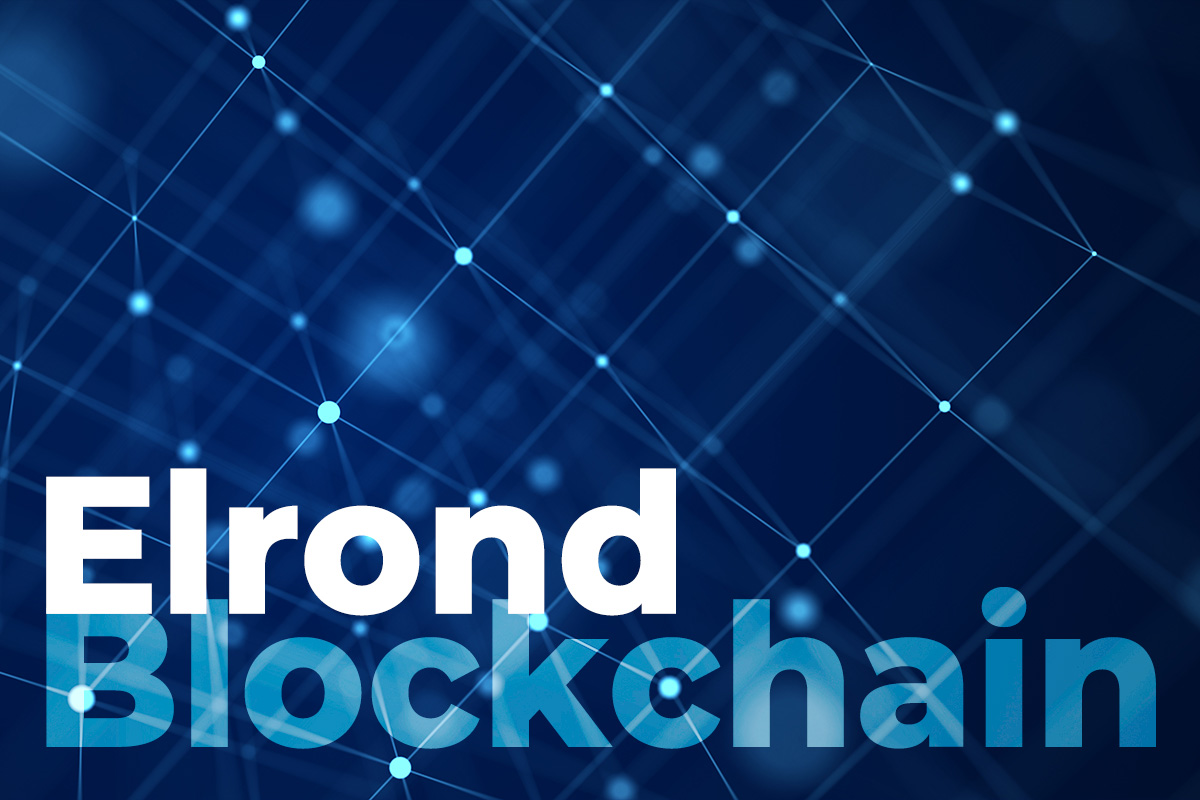