FCA notice says Binance is 'not capable' of being supervised: report 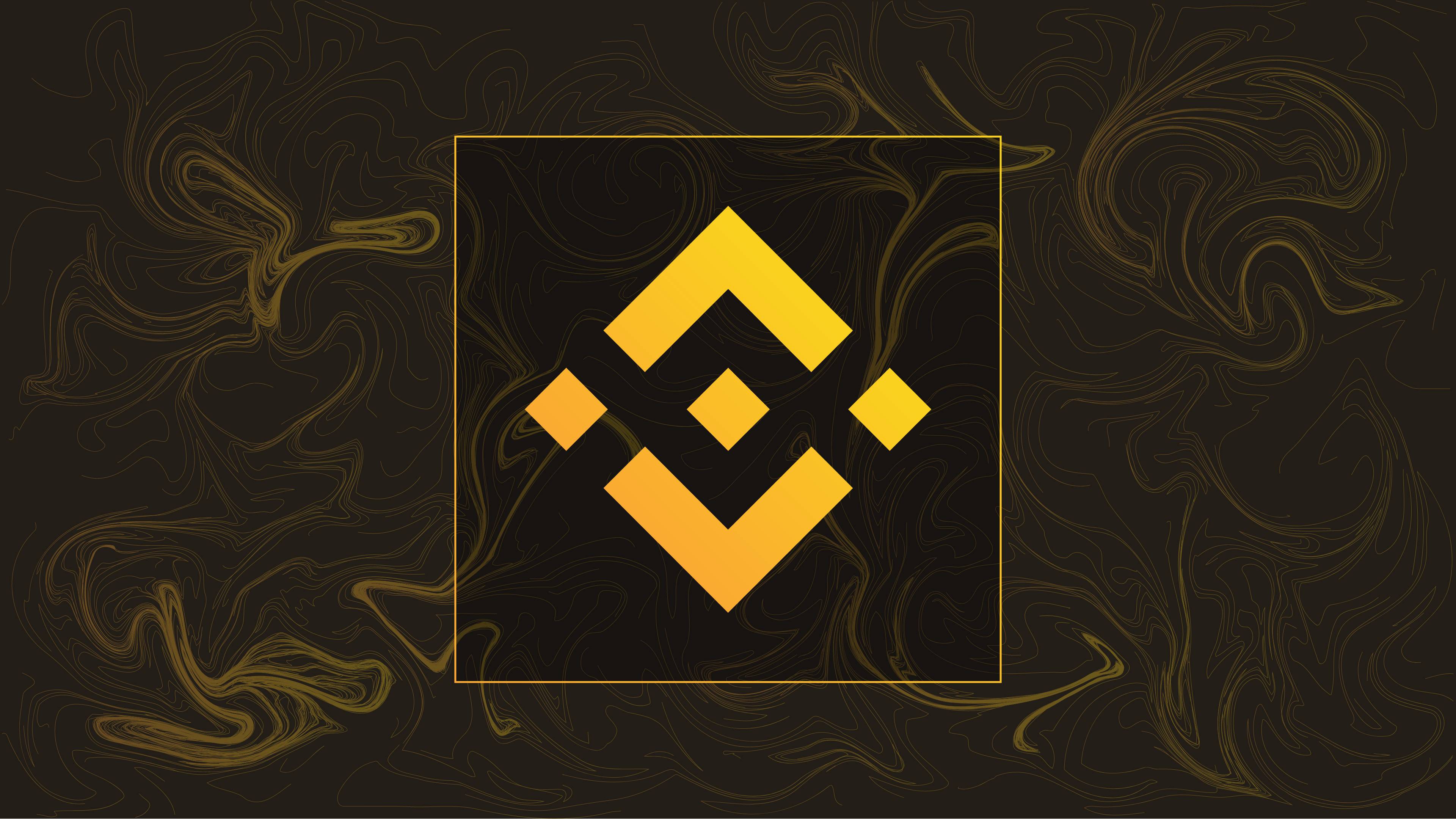 A supervisory notice that has recently come to light indicates that the United Kingdom's financial regulator thinks crypto exchange Binance is "not capable" of being effectively supervised by the agency.

The Financial Times first reported on the Financial Conduct Authority (FCA) memo. The supervisory notice is dated June 25 of this year, and delineates the restrictions the FCA planned to inflict on Binance. The notice details some of the actions Binance took in recent weeks, including posting a notice for users indicating it is not permitted to serve U.K. clients.

However, Binance would have to cease all activity in the jurisdiction mostly because the FCA doesn't seem to be able to keep the necessary watchful eye.

"Based upon the Firm’s engagement to date, the FCA considers that the Firm is not capable of being effectively supervised. This is of particular concern in the context of the Firm’s membership of a global Group which offers complex and high-risk financial products, which pose a significant risk to consumers," said the notice.

As The Block previously reported, industry experts expect that Binance won't be affected by the ban. At the time, one source told The Block that in reality, the ban shows how little control the FCA has over the activities of offshore entities. They cannot block the website in the U.K., which means effectively curbing Binance's activity in the jurisdiction, even with a ban in place, is challenging.

Within the supervisory notice, the FCA also requested information from the exchange. The Financial Times reported that the regulator found the information the firm has supplied in the past to be insufficient, in some cases amounting to a "refusal to supply information."

Binance faced a barrage of regulatory scrutiny this summer, as regulators in the Cayman Islands, U.K., Canada and Thailand all took action or undertook investigations into the crypto exchange. 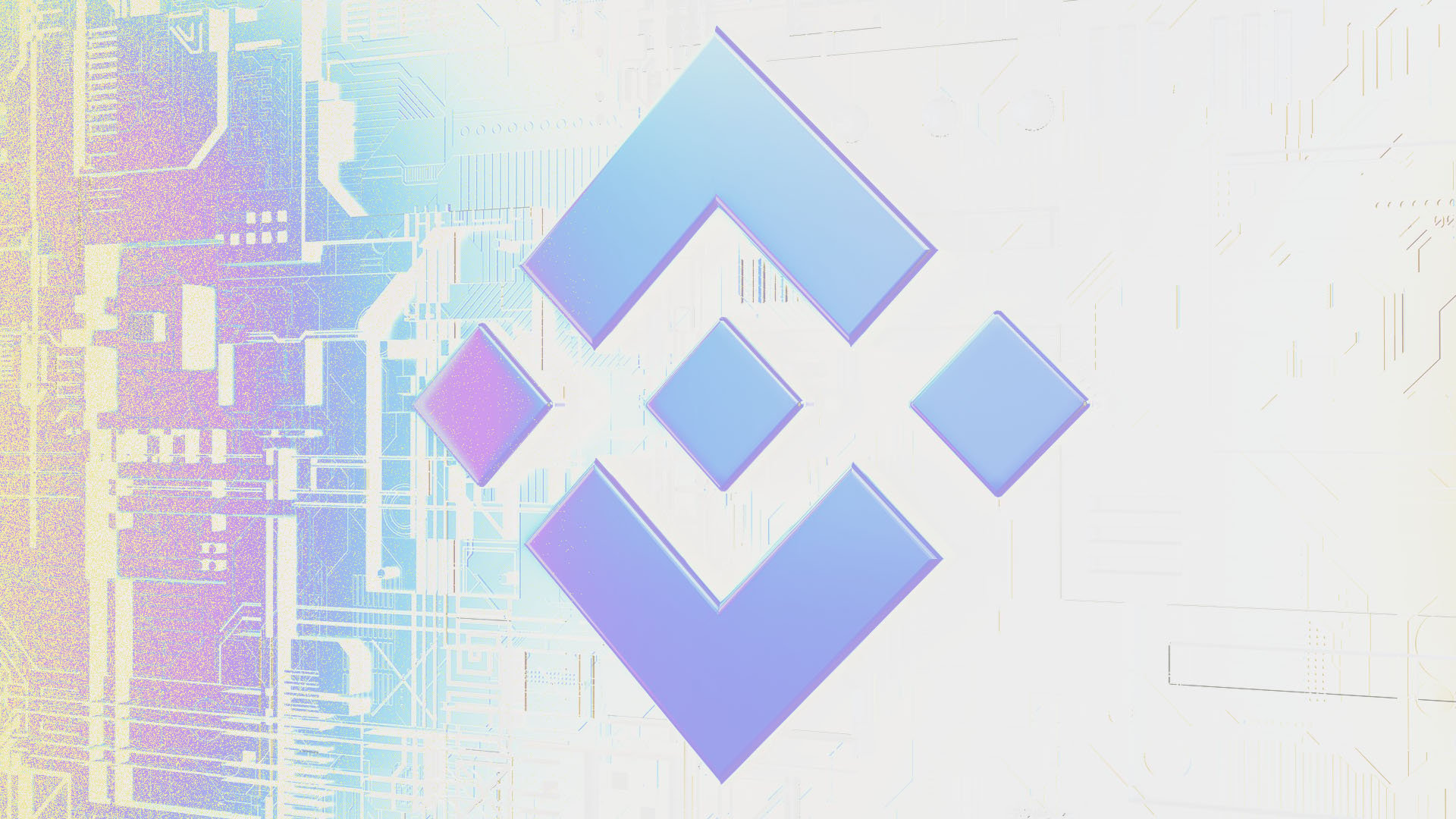 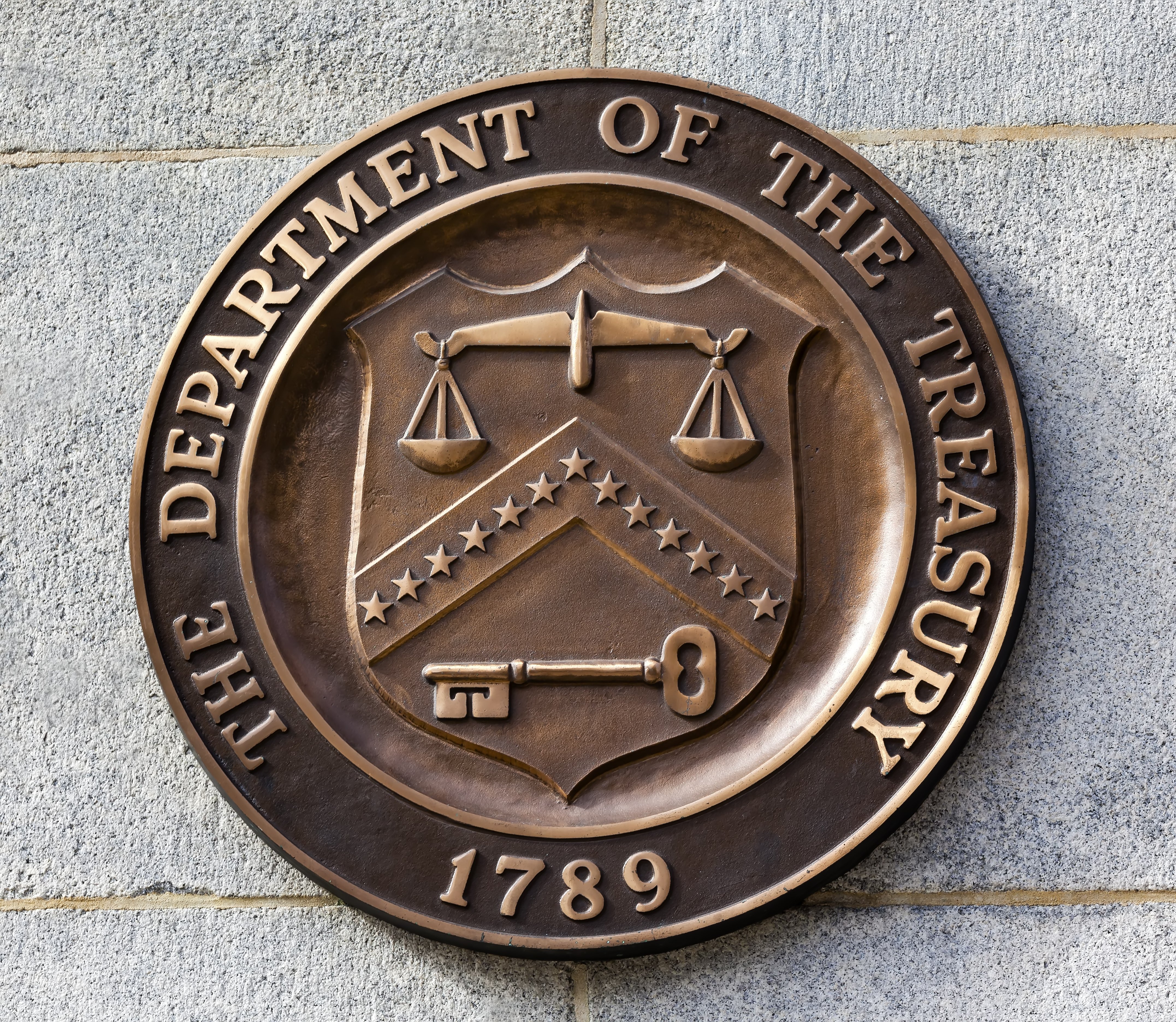