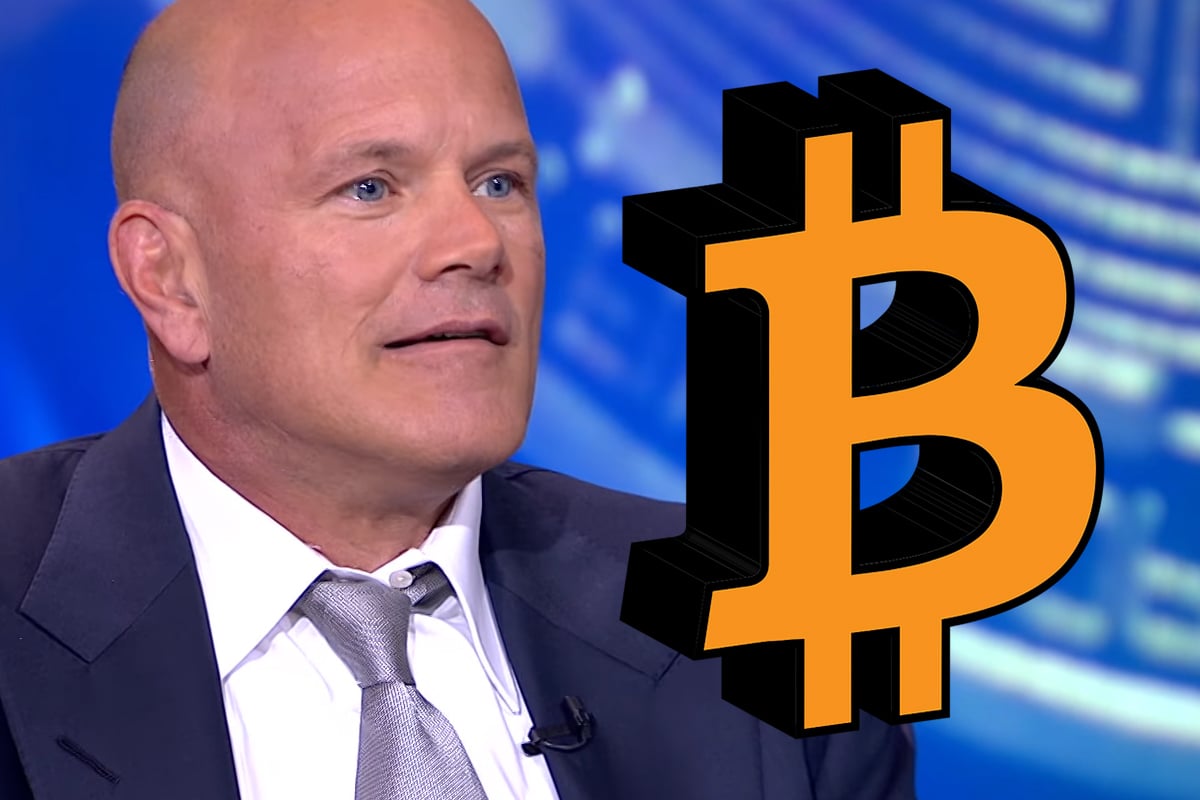 In a recent appearance on CNBC’s Squawk Box show, founder and CEO of the Galaxy Digital crypto bank Mike Novogratz summarized the reasons that have led to the current increase of the Bitcoin and Ethereum prices.

He believes crypto is likely to resume rallying in the fourth quarter of 2021.

"Prices will probably stabilize here a little bit and consolidate," says @Novogratz on #crypto #bitcoin. "My guess is Q4 the S&P has a good quarter and crypto has a good quarter." pic.twitter.com/Ney9XtxaHa— Squawk Box (@SquawkCNBC) August 25, 2021

Factors that have pushed crypto prices up, as per Novogratz

The former Goldman Sachs asset manager, who first bought Bitcoin in 2013-2014 and grabbed 500,000 ETH from Vitalik Buterin in 2015 when ETH was still $0.99, believes that the resumption of the crypto rally is down to Walmart and Amazon getting interested in the crypto space as of late.

Novogratz read this as a clear sign that Amazon and Walmart were saying that they firmly intend to be part of this new trend.

Besides, on Tuesday, Visa global payments card giant bought a CryptoPunk NFT (non-fungible token), paying $150,000 in Ethereum, as if also shouting that digital assets are going to be a large part of their business.

Novogratz added that he had spoken to the “guy who runs crypto at Visa” and he confirmed Novogratz’s interpretation of this move.

A lot of the financial structure is going to be rebuilt on the blockchain basis, the Galaxy Digital CEO opined.

Community made Washington see an industry in crypto

Novograts also mentioned the $3.5 trillion infrastructure bill, part of which was expected to be raised by taxing crypto. A certain amendment was proposed by several US Senators which would make things very hard for the crypto industry.

However, over the weekend of 6-7 August, the crypto community started roaring – calling, emailing and writing to Senators and Congressmen, explaining that this amendment would be stifling fintech innovation in the US and it was not passed.

Mike Novogratz said that in just one weekend, Washington saw crypto as an actual industry.

As for what may happen to Bitcoin and Ethereum from here and on, Novo opined that crypto cannot move up forever and so it will probably stabilize here and begin consolidating. But in the fourth quarter, Bitcoin and other crypto assets are likely to resume their rally, Novogratz assumed.

He believes that the S&P 500 index is going to have a good Q4 and so is crypto, perhaps. 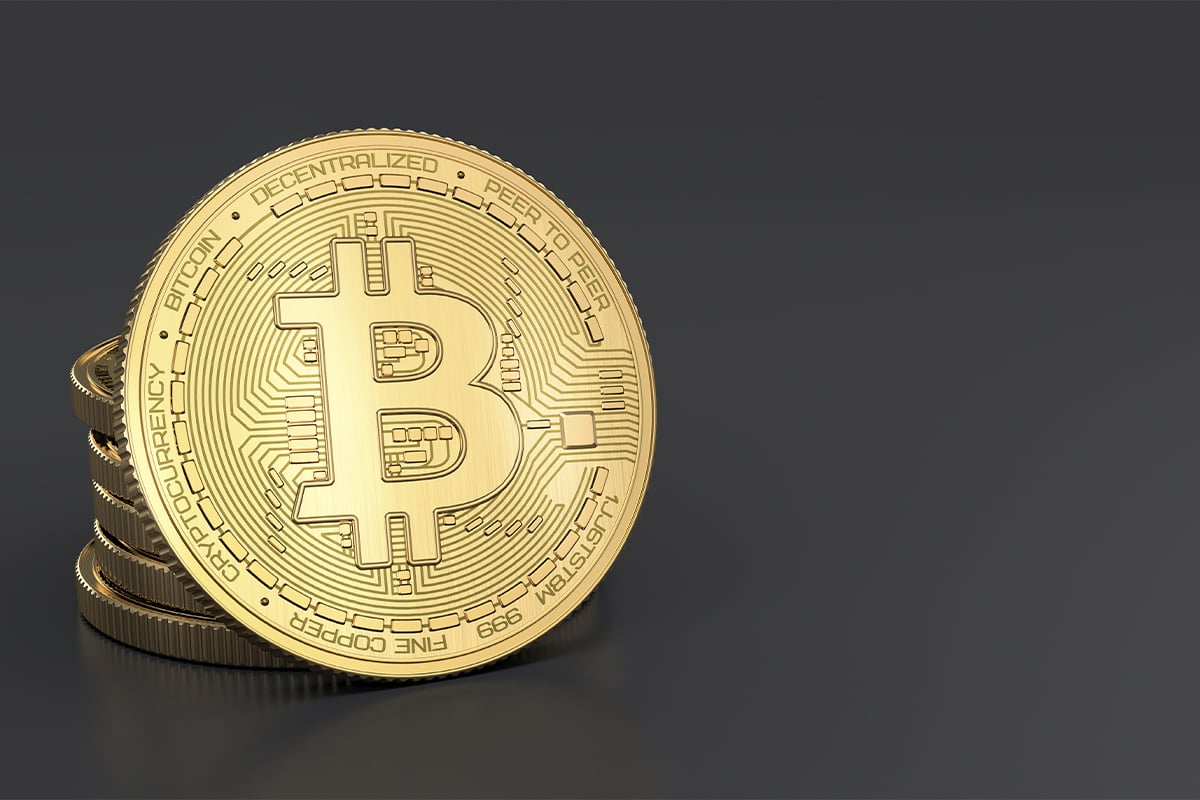