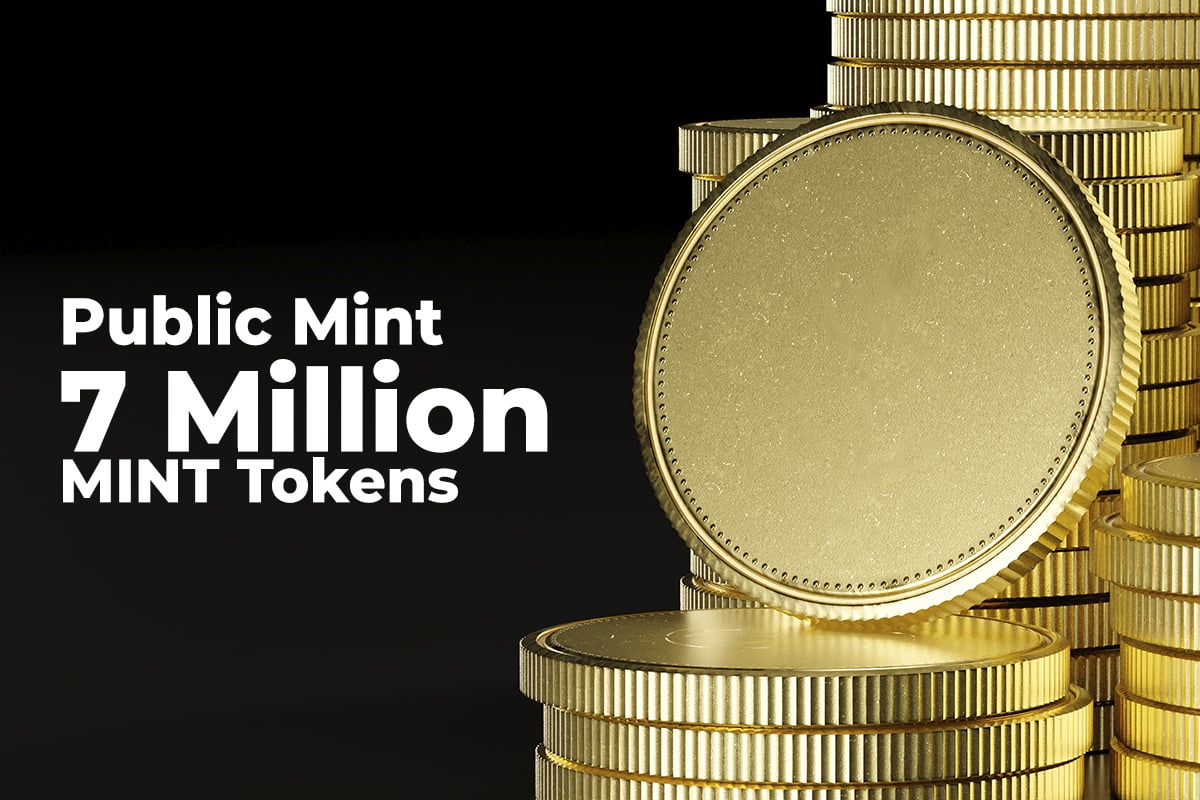 As Public Mint blockchain migrates to decentralized governance scenario, its users are incentivized to move liquidity in MINT tokens to the native platform.

According to the official press release shared by the Public Mint team, its community enthusiasts started to move their tokens from Ethereum (ETH) to MINT blockchain via a one-side bridge.

Once moved to the native platform, MINT token becomes eligible for a rewards program. This initiative will remain in place for at least the next four months.

As a result, holders can move their MINT tokens through a one-way bridge before it evolves onto a two-way system on Jan. 17, 2022.

The Public Mint team shared that the first 40 early adopters moved nearly $1 million in equivalent through this ETH-MINT bridge in its first 24 hours of activity.

Users who moved their MINT tokens from Ethereum (ETH) can receive periodic rewards from the very first days. In the first stage—from Aug. 16 to Oct. 11—MINT holders will earn 20 percent APY.

Between Oct. 11 and Dec. 6, the Public Mint team will distribute 15 percent APY while, in the third stage, rewards will decrease to 10 percent.

To move tokens from Ethereum, MINT holders should follow the guidelines released by Public Mint. Rewards are calculated automatically and distributed to MINT holders daily at 12:00 a.m. UTC. 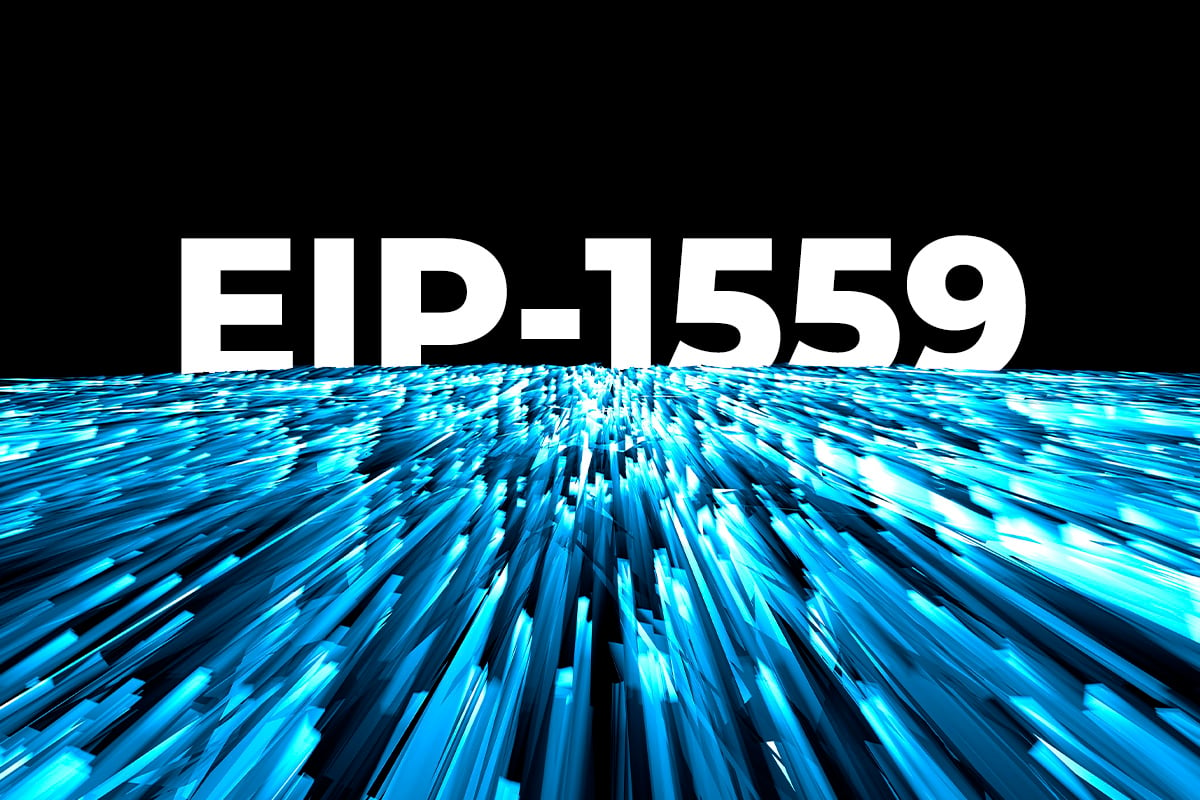