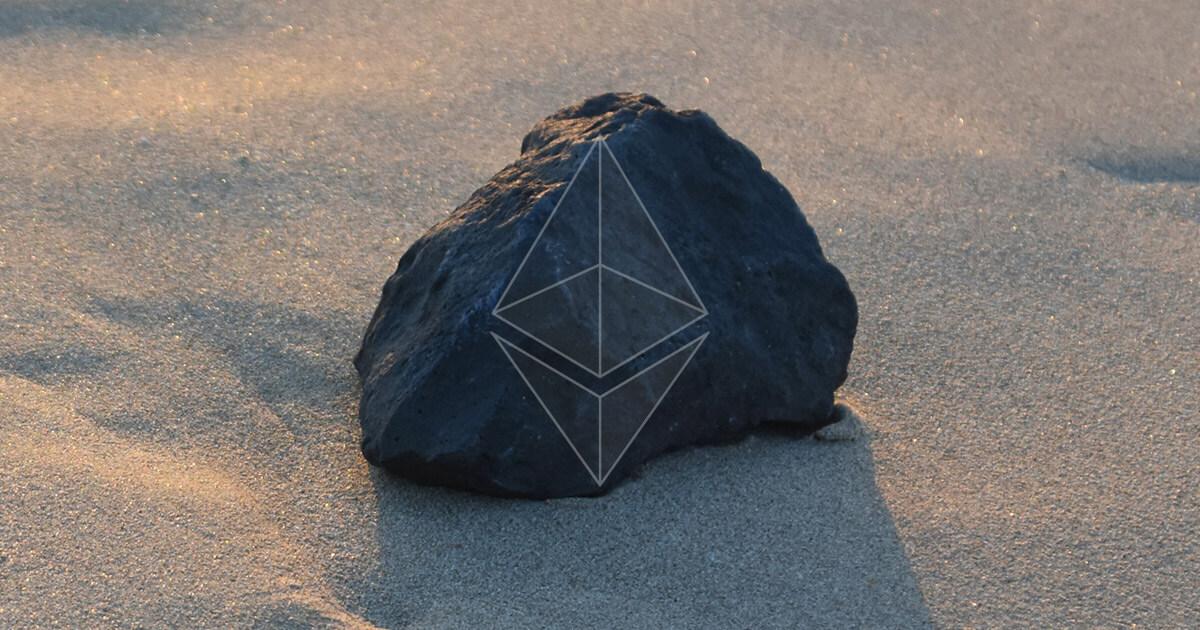 A pixelated picture of a rock from the EtherRock collection sold for over $1 million yesterday. It was no Hollywood starrer story of rock success either, but a live-action that’s occurring on the Ethereum blockchain.

The above image sold for over 400 ETH, or just over $1.3 million as per ETH value at press time. It’s essentially a non-fungible token (NFT)—or blockchain-based representations of real-world or virtual unique objects that prove their holders are the true owner of whichever underlying asset they represent, with the latter ranging from crypto collectibles to in-game assets to real estate.

EtherRocks have no intrinsic value or purpose, as per their own site: “These virtual rocks serve NO PURPOSE beyond being able to be bought and sold, and giving you a strong sense of pride in being an owner of 1 of the only 100 rocks in the game :)”

That has, however, not stopped individuals from shelling out huge amounts to own part of the supply. Just last week saw Tron founder Justin Sun snag one of these JPEGs for over $500,000, one he fashioned with ‘laser eyes’ for displaying on Twitter.

What makes EtherRocks so expensive?

So what drives such value? The unassuming EtherRock has existed since 2017 on the Ethereum blockchain, where it is seeing a resurgence alongside other historic pieces like Curio Cards and CryptoPunks.

Part of the allure around owning the rock comes from their circulating supply. There are only 100 of these rocks, meaning their holders own one of the earliest and rarest Ethereum assets.

But despite the child-like appearance of punks or rocks, the sector is not all jokes either. Yesterday saw payments giant VISA announce its first-ever NFT purchase: It bought CryptoPunk #7610 for $166,000 from a pseudonymous NFT collector, stating the move was natural given its foray into leading alternative assets.

The NFT market has itself heated up in a big way. In 2019, its total market cap was a few tens of millions of dollars.

This ballooned to over $25 billion at the start of this year, with the likes of marketplaces like OpenSea generating over $1 billion in revenue in August 2021 alone. Who knew pixel art would see its day someday? 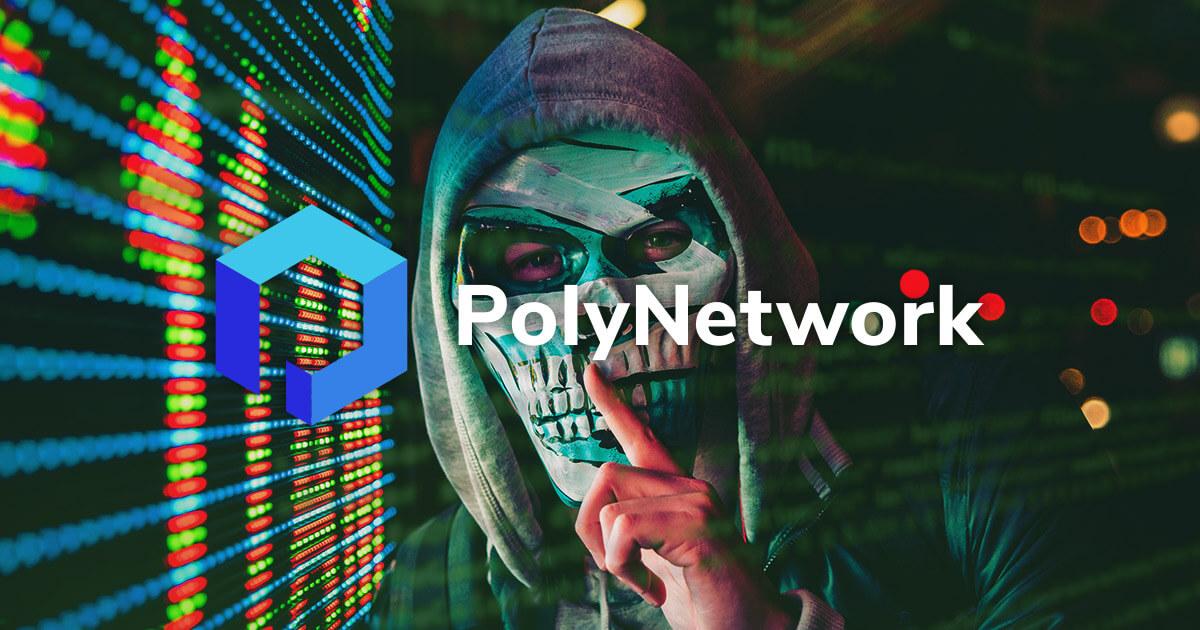 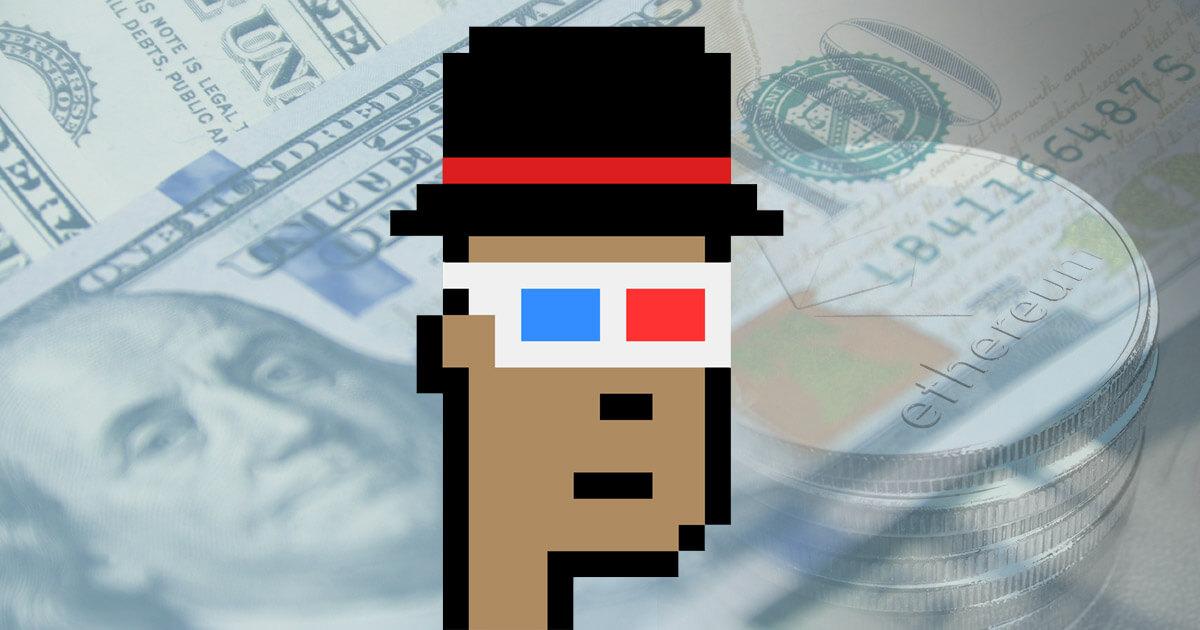 A 3D glass-wearing CryptoPunk just got sold for $1 million 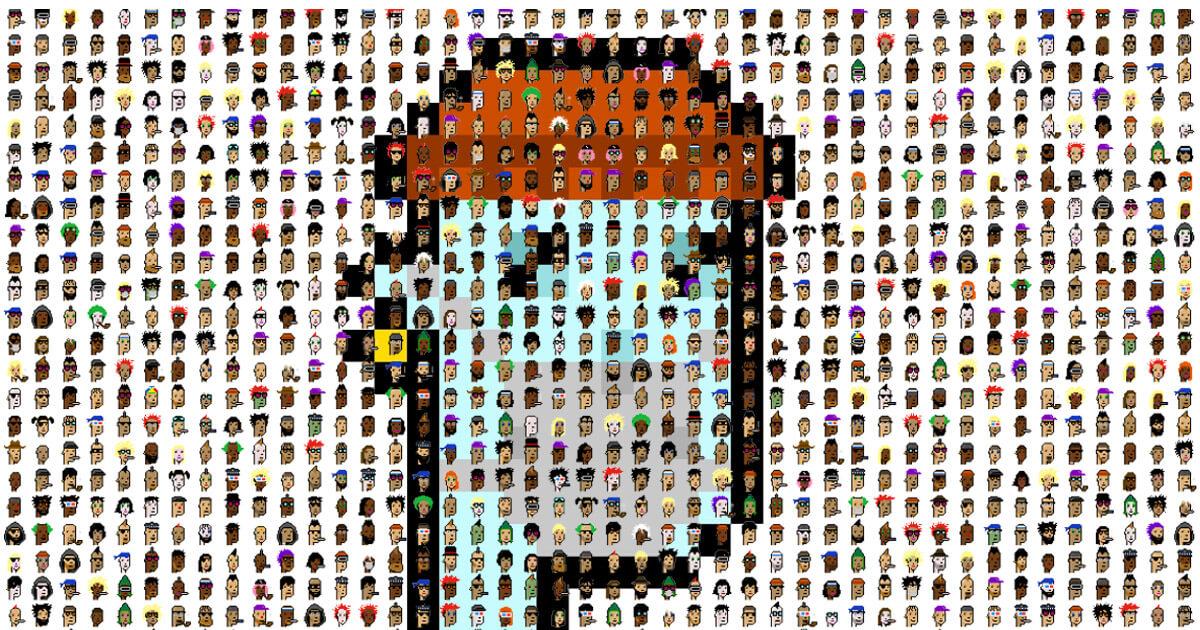