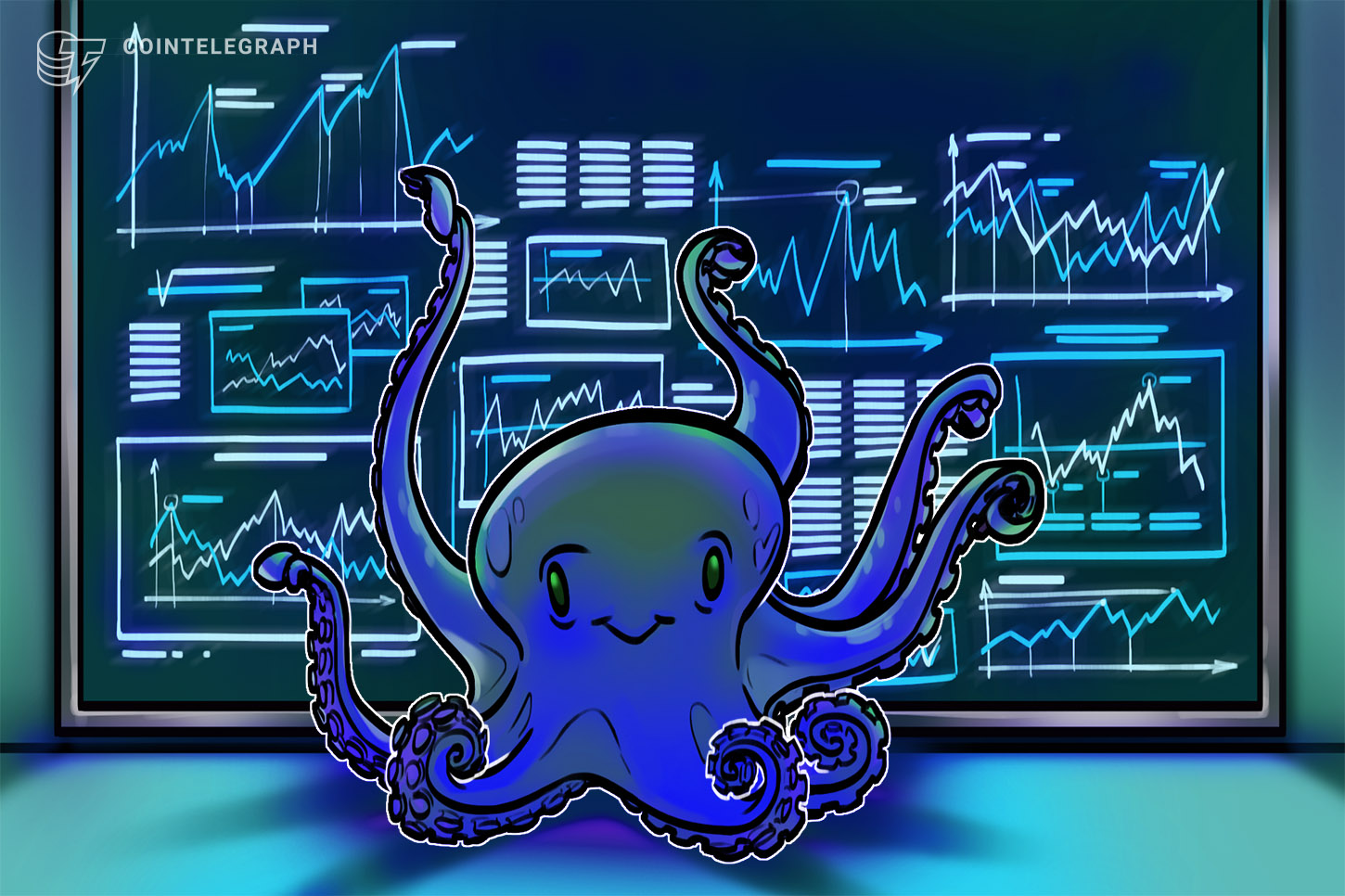 Major United States-based cryptocurrency exchange Kraken is planning to officially expand into the European market, following in the footsteps of rival exchange Coinbase.

Kraken co-founder and CEO Jesse Powell said that his firm is actively working on receiving a European license, targeting several local jurisdictions for a potential regulatory approval already this year.

In a Tuesday interview with German business news agency The Handelsblatt, Powell noted that Kraken has been in talks with multiple European regulators, with countries like Malta, Luxembourg, and Ireland being the most likely jurisdictions to license the U.S. crypto exchange.

The CEO reportedly stated that Kraken has not yet reached any decision regarding its potential European regulatory jurisdiction but the company still targets acquiring a license by the end of 2021. Kraken has been previously providing some services for users in European countries, launching the Kraken mobile app in Europe in January 2021.

The exchange did not immediately respond to Cointelegraph’s request for comment.

The news comes soon after Coinbase’s European arm received a crypto license from Germany’s Federal Financial Supervisory Authority (BaFin) in June. The license allowed Coinbase’s local arm to legally offer the exchange of virtual currencies against legal tender. The company had been previously providing a range of crypto services to European users as well.

Launched in September 2013, Kraken is the fifth-largest cryptocurrency exchange worldwide at the time of writing, with daily trading volumes amounting to $1.2 billion, according to data from crypto tracking source CoinGecko. The company’s biggest rival, Coinbase, went public with a direct listing on the Nasdaq exchange in mid-April. According to Powell, Kraken has been considering an initial public offering more seriously after Coinbase’s Nasdaq debut, with the exchange eyeing a public listing before the end of 2022. 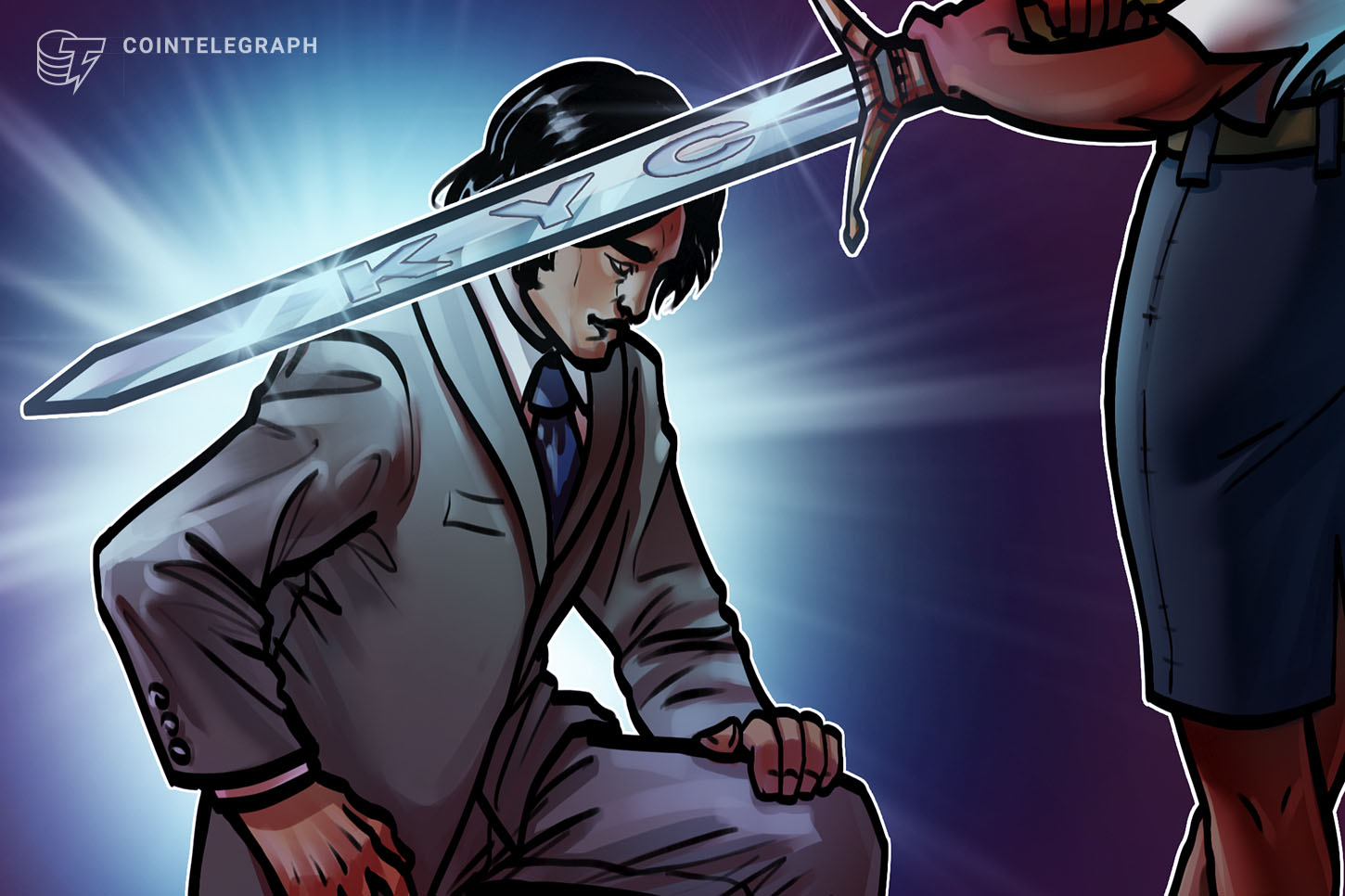 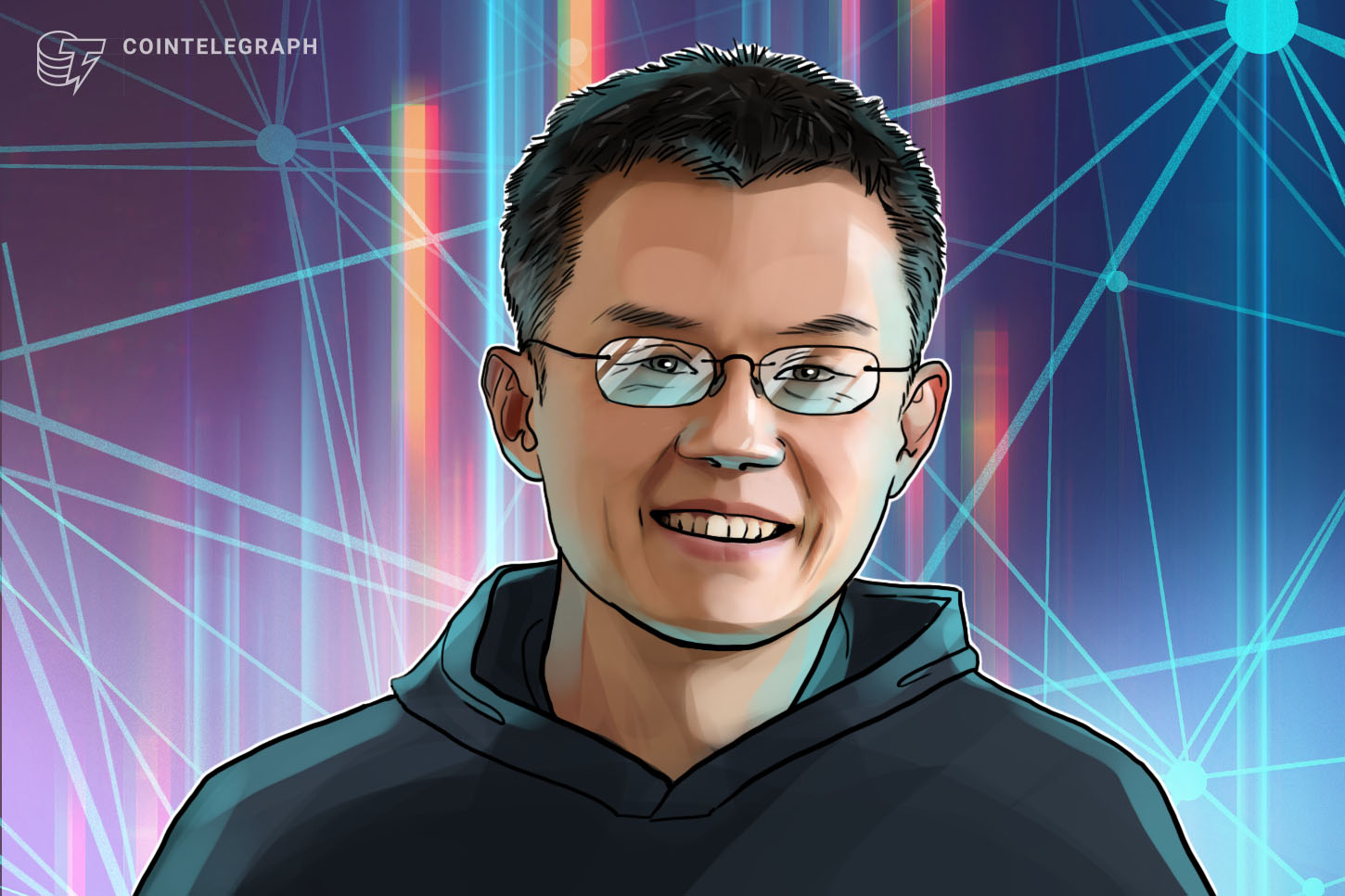 Binance will 'work with regulators' as it expands, says CEO 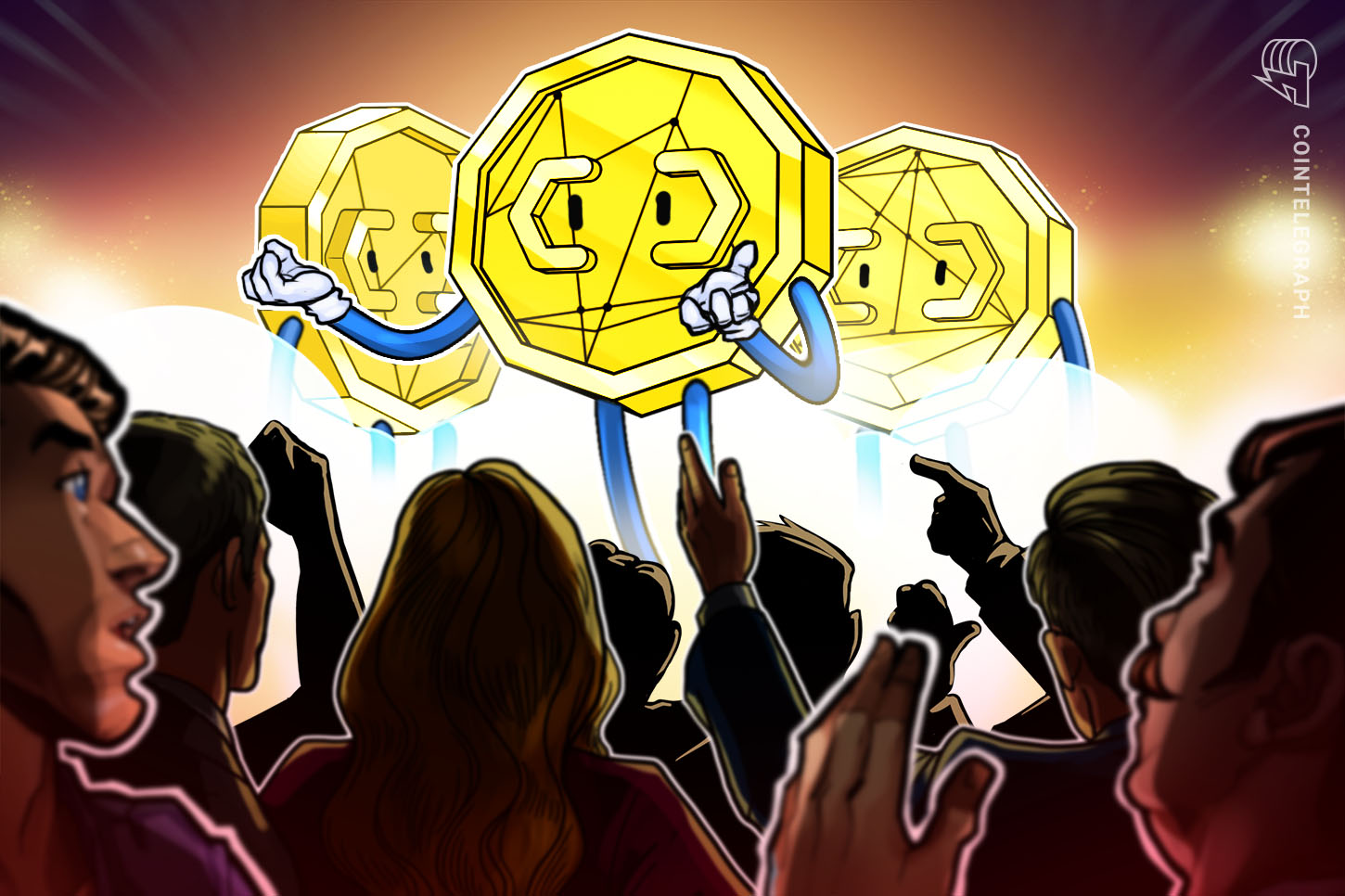