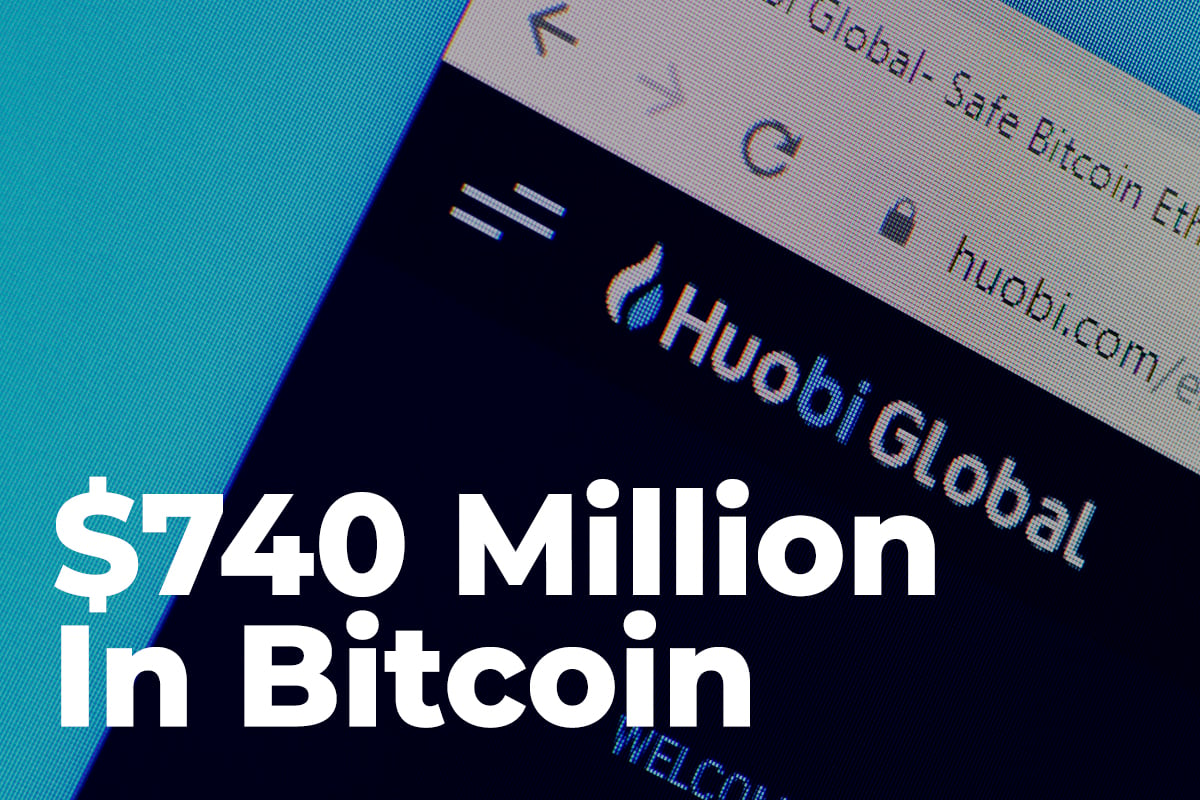 Previously, the same wallet received 15,000 BTC on the same day of the exchange's transaction. According to the transaction history on the blockchain, the wallet has been spending received funds on the day it obtains them and not being used for long-term fundholding. 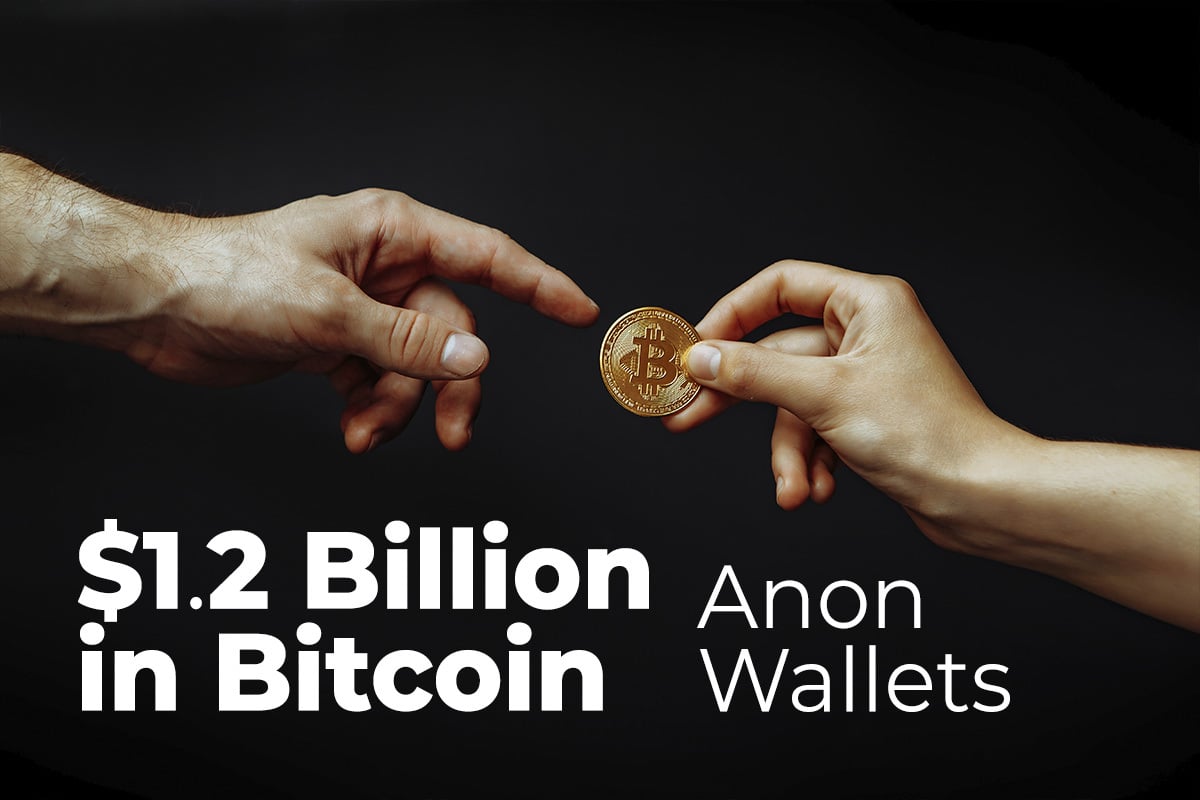