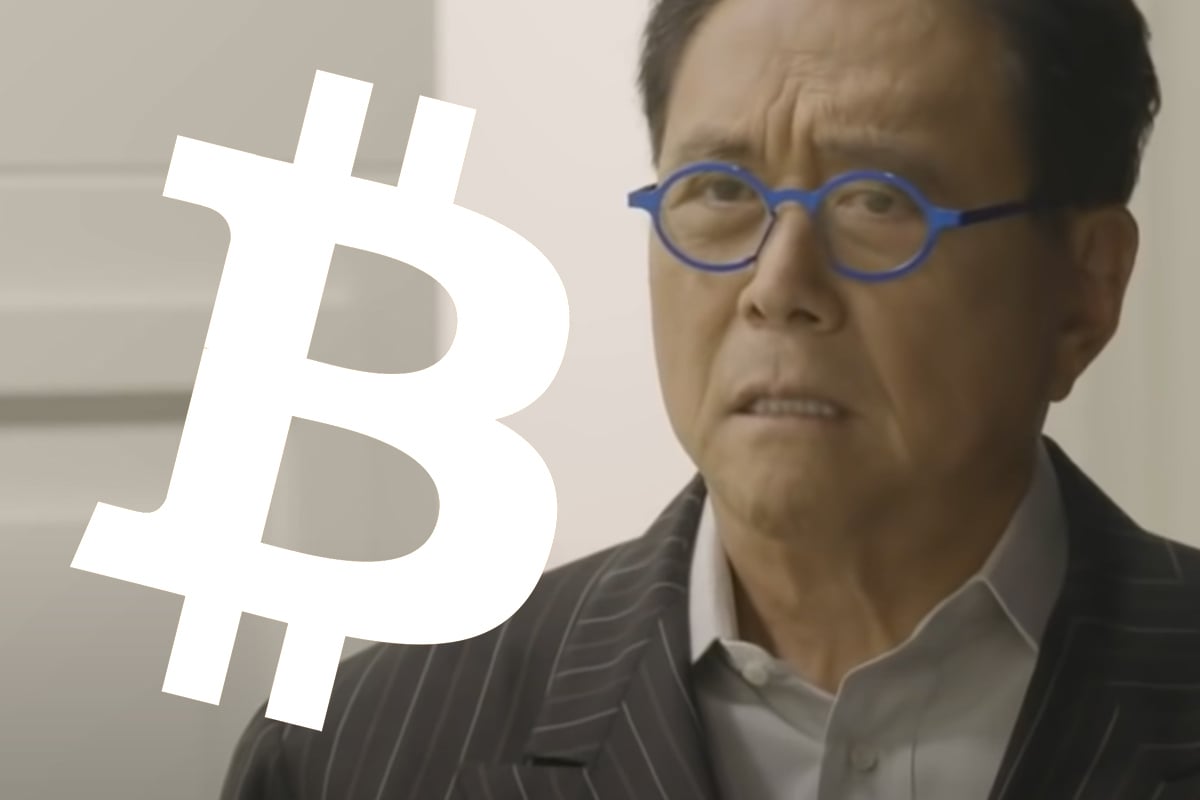 Renowned author of the “Rich Dad, Poor Dad” and other books about financial literacy, markets and assets, Robert Kiyosaki, has taken to Twitter to shill Bitcoin, saying that it has “the greatest upside” compares to other assets that allow storing value and help protect funds and serve as inflation hedge.

“Bitcoin has the greatest upside”

Bitcoin is blossoming, Kiyosaki tweets, gold is in stagnation, dollar is declining, silver is fifty percent under its all-time highs.

Bitcoin is booming. Gold is stagnant. Silver is 50% below all time highs. Dollar is dropping. Silver is the best, lowest risk high potential investment. Bitcoin has the greatest upside. With dollar dropping Bitcoin and silver are the best investments.— therealkiyosaki (@theRealKiyosaki) August 23, 2021

Twice in June, the writer tweeted that he expects “the biggest crash in the world history coming” and said he was waiting for Bitcoin to drop to the $24,000 level to buy the dip and increase his hedge against it.

Tweeting this, he referred to the $1.9 trillion stimulus plan approved by the US Congress in March, saying that “the biggest bubble is getting bigger”.

As August kicked off, the global flagship cryptocurrency got momentum to recover the $40,000 level. On August 23, it surpassed $50,000 for the first time since May after PayPal giant announced that it would soon allow its UK customers to withdraw crypto from their PayPal accounts – Bitcoin, Ethereum, Litecoin and Bitcoin Cash.

Santiment analytics agency has reported that on Monday, August 23, the biggest amount of Bitcoin going to and from centralized exchanges since Black Thursday (March 12, 2020) was seen.

📊 Monday had the largest amount of #Bitcoin cycling on & off exchanges since #BlackFriday, 17 months ago. Approximately 843.2k $BTC was moved on to exchanges, and 825.0k $BTC was moved off. Watch address activity & circulation closely in the coming days. https://t.co/WUB5oWvx9P pic.twitter.com/lESCUlRLPU— Santiment (@santimentfeed) August 24, 2021

A CryptoQuant analyst has tweeted that the market at the moment is most likely still experiencing a fear as the Open Interest keeps rising, however funding rate remains at a low level. 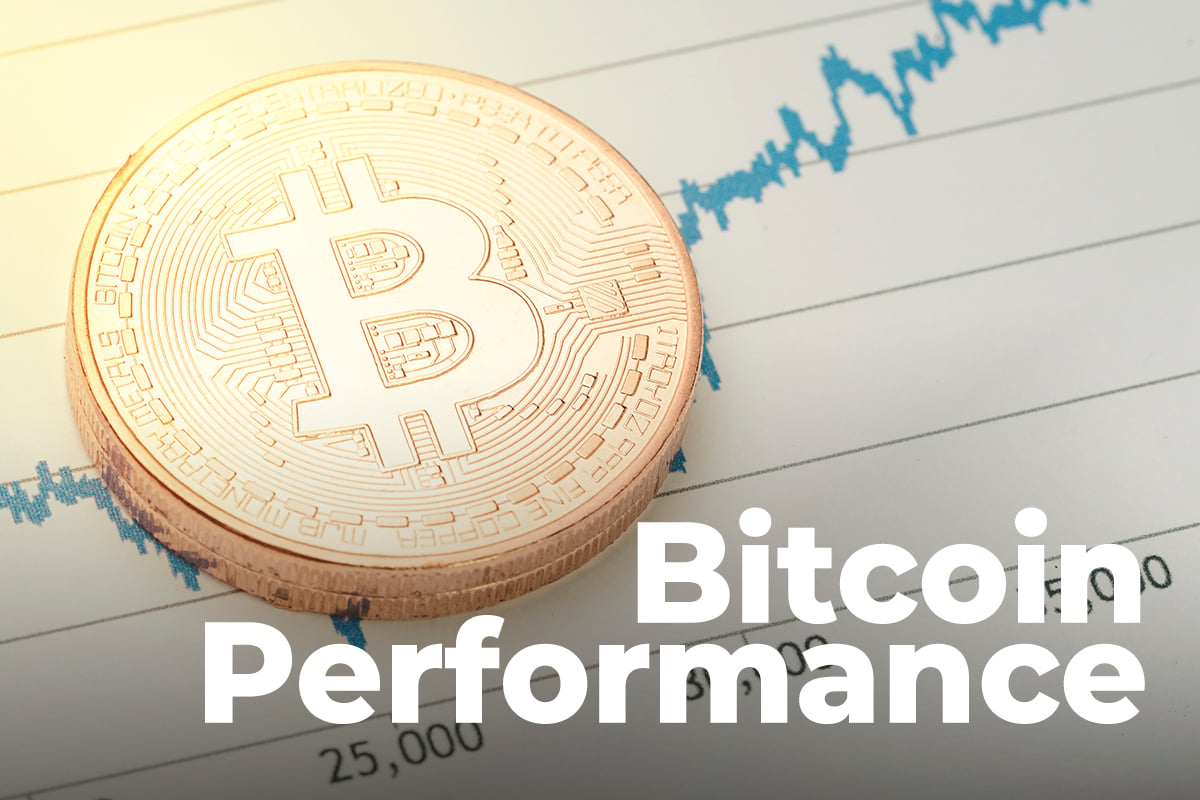 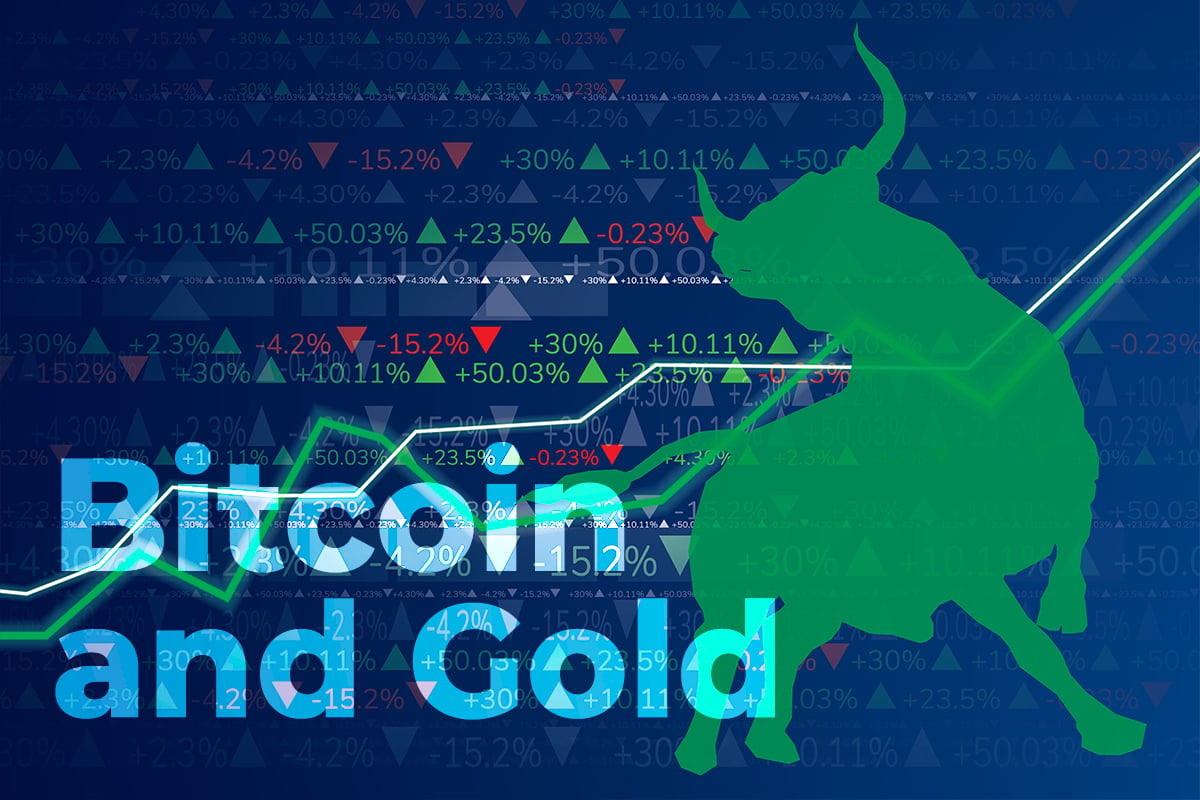