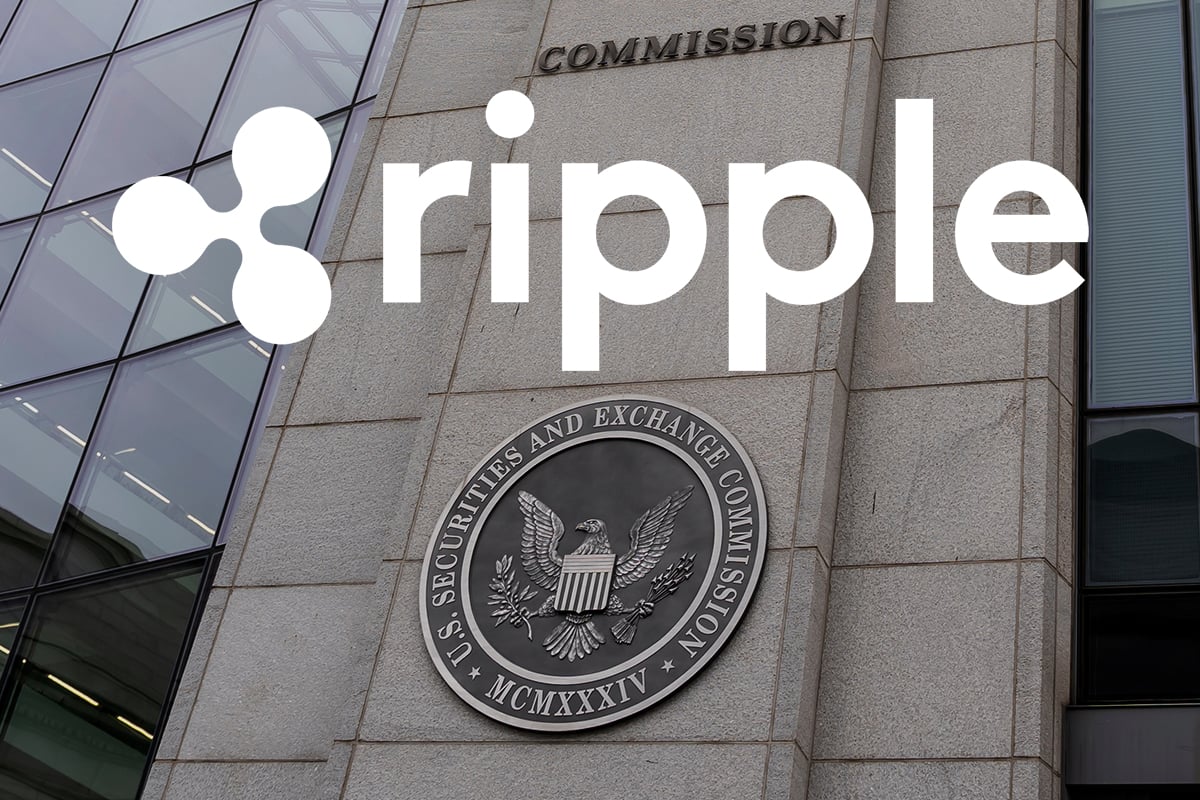 In a letter to Magistrate Judge Sarah Netburn, lawyers representing distributed ledger tech provider Ripple assert that the U.S. Securities and Exchange Commission “mischaracterizes” the deposition testimony of the agency’s former top official William Hinman.As reported by U.Today, Hinman claimed that he had told the company to halt its XRP sales since he considered the cryptocurrency to be an unregistered security. Furthermore, the regulator pointed to the fact that the defendants moved to strike the part of the deposition from the record.

Furthermore, the company asserts that Hinman’s personal views on the sixth-largest cryptocurrency are “dubious”:

Mr. Hinman’s personal views as to XRP’s status are dubious, in any event, given his testimony that not all of the factors laid out in Howey need to be met to be an investment contract.

Ripple is asking the court to compel the SEC to produce its internal and intra-agency documents regarding its views on Bitcoin, Ethereum and XRP given that it has been already determined that this discovery is relevant. 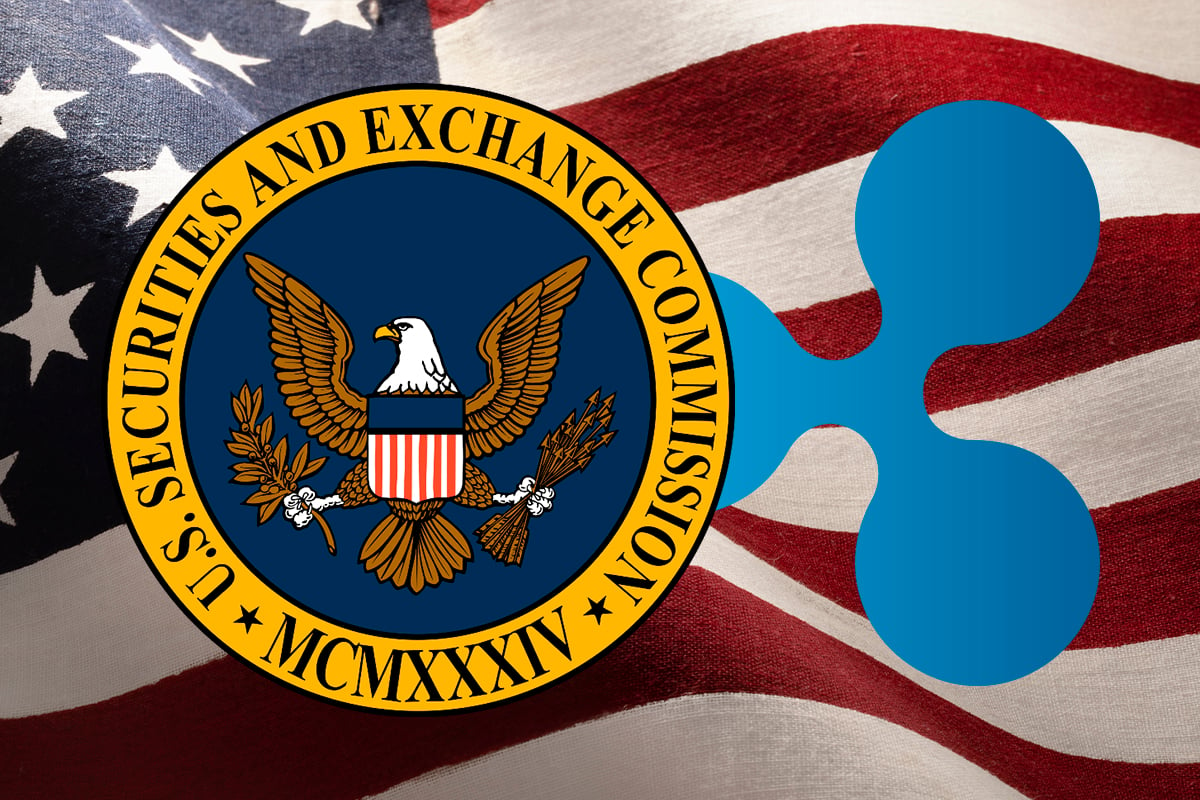 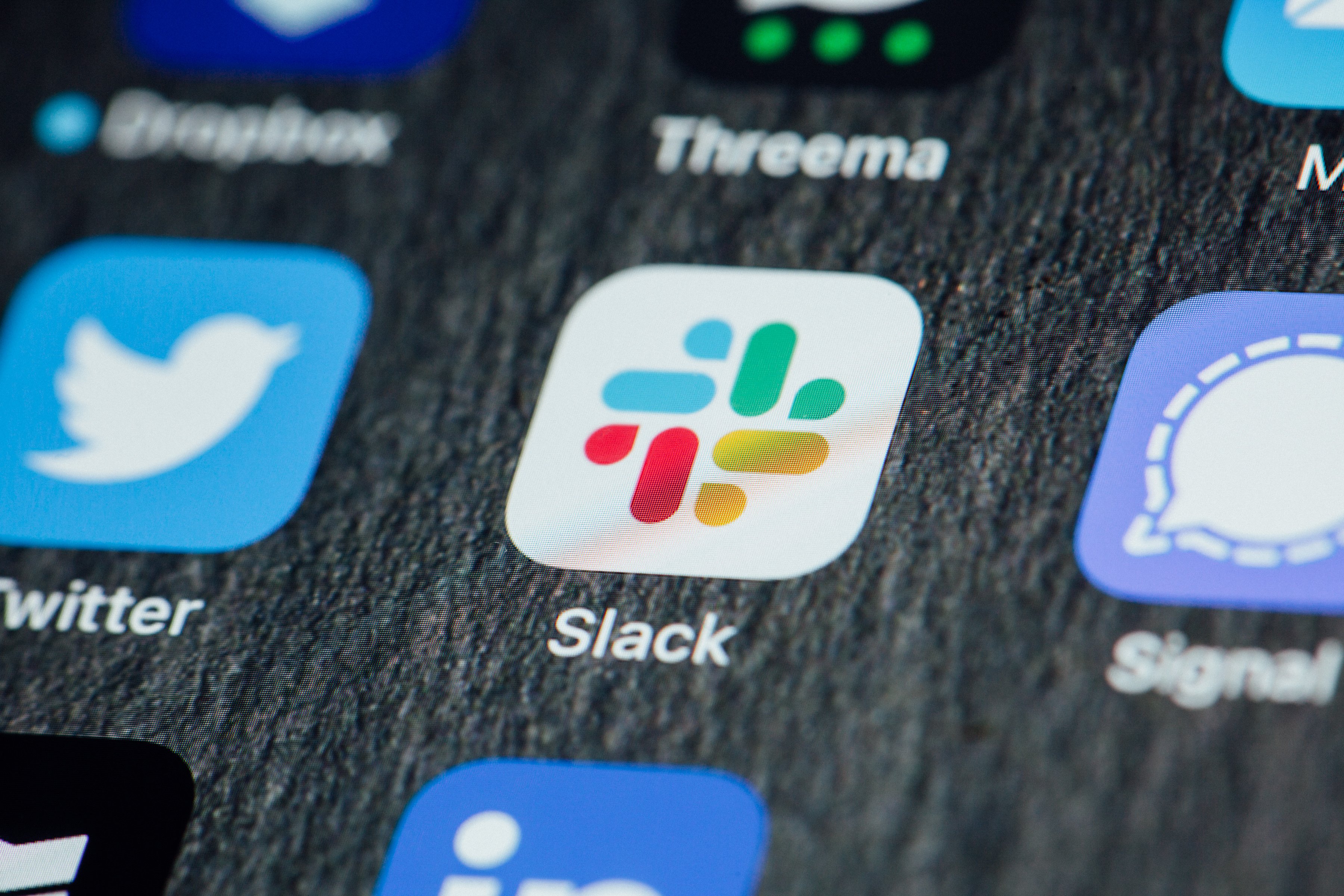 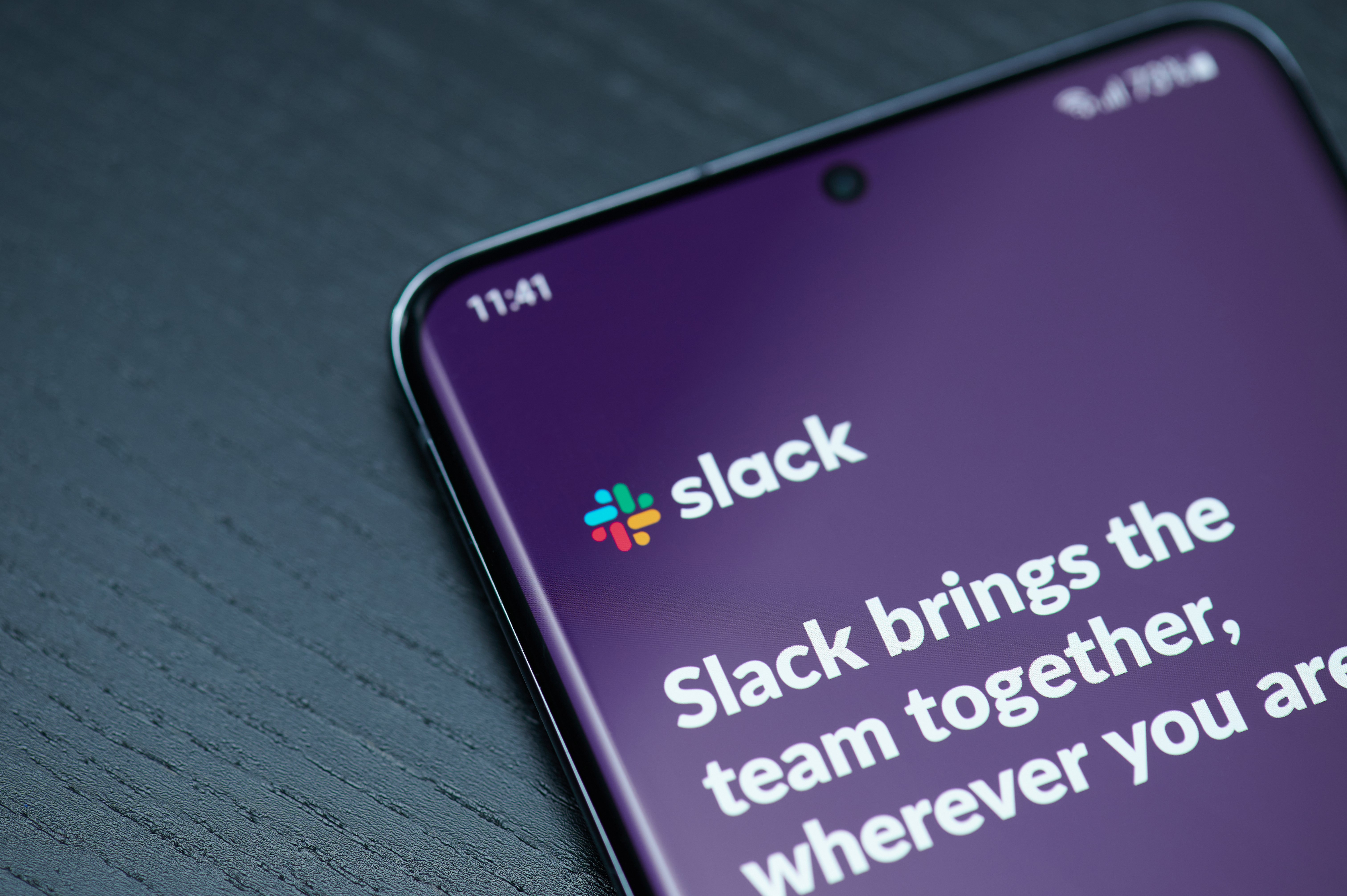