The President of El Salvador Nayib Bukele has revealed the structure for the upcoming implementation of the Bitcoin Law on September 7th, with the Chivo wallet app also available for download on the same day.

In a tweet thread on August 23rd, President Nayib Bukele said that the Chivo Wallet app will have a feature that would enable users to automatically convert their bitcoin to dollars. Individuals who choose to retain their BTC and later withdraw for cash can do so at any of the 200 ATMs that would be instituted by the government.

Furthermore, there would be 50 branches built across El Salvador for withdrawals and deposits, and also provide education on how to use the wallet and ATMs. The President added that cash withdrawals can be done 24 hours a day and without paying any commissions.

Bukele first announced the creation of the Chivo wallet back in June. According to the El Salvador President, adult citizens who download the app would receive $30 worth of bitcoin.

Another advantage of the government’s bitcoin plan as stated by Bukele is that it would save money spent on remittances. The President buttressed his point, saying:

“Our town pays $400 million a year in commissions on remittances. Only that saving will be a huge benefit for our people (or at least for whoever wants it). There is also the advantage of not having to carry cash. Safer and more practical.”

Furthermore, El Salvadorans abroad can use the wallet app to send money to families and friends back home. Meanwhile, Bukele said that people could also choose to use Western Union, which has long queues and commissions.

El Salvadorans will be able to download the app on September 7th, the same day the country’s Bitcoin Law will take effect. Only those who register on the wallet will access the benefits.

Following the landmark legislation voting in favor of the President’s bitcoin law in June, the plan has faced opposition, with the World Bank also refusing to assist with El Salvador’s bitcoin implementation. The President, however, stressed that bitcoin adoption was optional for citizens in the country.

Bukele also addressed critics in his latest tweet thread, who claimed that the law would hurt the people.

“Some will prefer to believe the thieving opponents that they have done nothing more than loot our country, destroy it and pay to assassinate our people. Others will decide to believe the Government. But in the end, everyone will realize the reality on September 7th.” 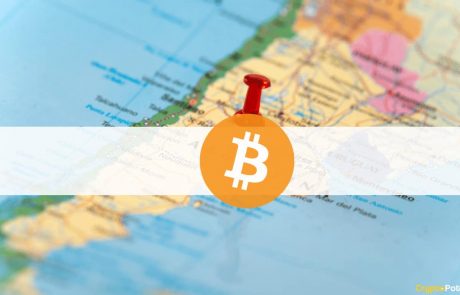 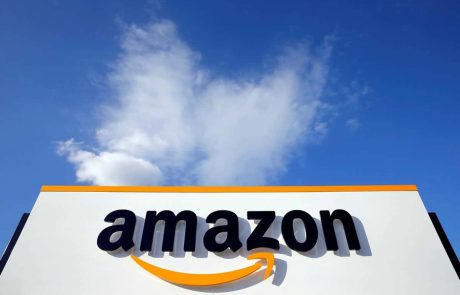