It’s just a matter of a few days and Bitcoin will become a legal tender in the Latin American country of El Salvador. The preparations for the same are currently on track.

The pro-Bitcoin El Salvador President Nayib Bukele announced that his country will open 200 Bitcoin ATMs and 50 Bitcoin Kiosks by September 7. These ATMs will allow Bitcoin users to convert their BTC to USD and later withdraw in the form of cash.

All the transactions will be processed through the government’s Chivo app and there will be no transaction fees. President Bukele further added:

“Our town pays $400 million (U.S.) a year in commissions on remittances. A Salvadoran abroad will be able to send money instantly to their relative in El Salvador. You can send you #bitcoin (if you want) or you can send you dollars, if you want”.

Besides, the government is also setting up a $150 million fund to back the BTC to USD conversions. El Salvador’s Bitcoin Law goes into effect on September 7. All the local citizens can download the government’s native Chivo Digital wallet. Upon signing up, users will get $30 worth of BTC in their digital wallet.

El Salvador’s Finance Minister Alejandro Zelaya recently appraised the media of all these developments in a local TV interview on Monday.

Herein, the central bank BCR will have “access in real time to all information related to the operations carried out, as well as information requested by clients.” 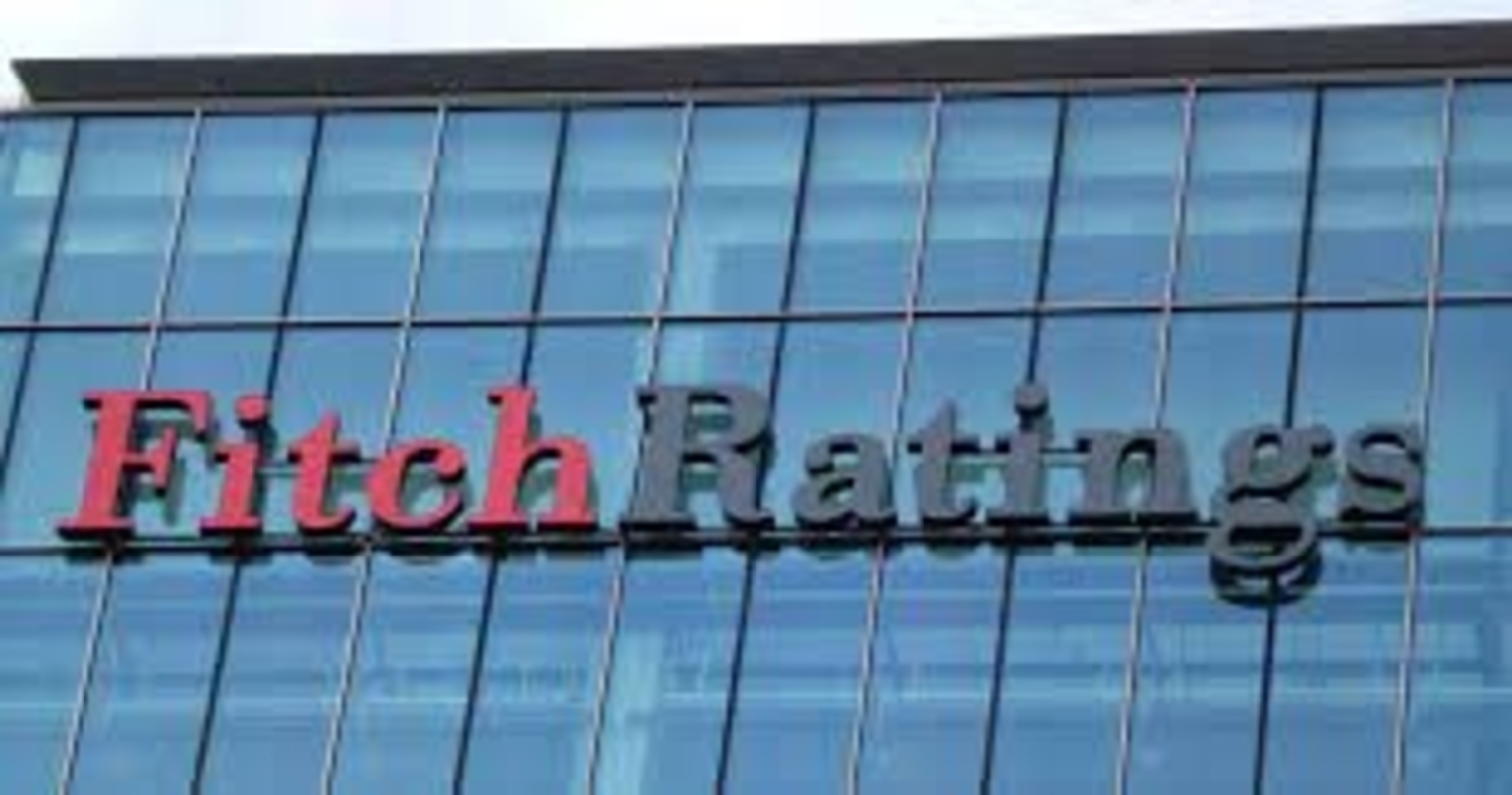 As Bitcoin (BTC) Approaches $50,000, Here Are Key Technical Obstacles to Watch For