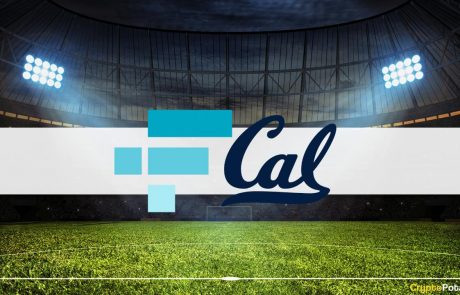 Cal Athletics – the sports teams representing the University of California, Berkeley – and FTX have signed the first sponsorship between a college athletic department and a cryptocurrency platform.

As part of the $17.5 million deal, the team’s home ground will change its name to FTX Field at California Memorial Stadium. At the same time, the university will receive the payment entirely in digital assets.

According to a recent press release, the popular US cryptocurrency exchange – FTX – signed a 10-year agreement with Cal Athletics. The mission: to build out and support a community engagement program for the Cameron Institute for Student-Athlete Development. What’s more, FTX would invest in educating Berkeley’s poor minorities about short-term and long-term investments.

The two organizations shook hands on a $17.5 million deal. Learfield – technology services company that supports the college – will receive the amount in digital assets on behalf of Cal Athletics. The collaboration also includes a change of the stadium’s name.

The home of ‘The Bears,’ as fans call the team playing for the university, will now be named FTX Field at California Memorial Stadium. The first game on it is scheduled for September, 4th when Cal hosts Nevada.

Jim Knowlton – Director of Cal Athletics – praised FTX as a reliable partner. He pointed out that the collaboration is not about changing the stadium’s name but creating support for athletes and students in need in the Berkeley area.

“We’re excited to partner with one of the world’s great universities and expand crypto’s presence into the collegiate athletics landscape. This historic partnership will also allow us to collaborate on charitable initiatives that align with our organization’s core values.”

Nader added that on top of the $17.5 deal, FTX would distribute an additional $200,000 that “will be used to help fight homelessness in Berkeley and support organizations that help underrepresented student groups.”

FTX And Its Sports Endeavors

Creating a collaboration with a sports organization is not a precedent for the cryptocurrency exchange FTX.

For example, the platform inked a partnership with one of the most popular NBA teams – the Miami Heat. After the deal, worth $135 million, the team’s home court received a name change and is now officially called the FTX Arena.

What happened in the crypto-loving city of Miami only inspired FTX to look for more such collaborations. At the end of June, the trading venue entered into a “long-term, global partnership” with Major League Baseball (MLB). This has become the “first-ever” official collaboration between “a professional sports league and a cryptocurrency exchange.”

The legendary quarterback Tom Brady also partnered up with FTX. He and his wife – Gisele Bündchen – took an equity stake in the cryptocurrency trading platform. As a result, the American football star and the model will serve as ambassadors for the exchange. Although the amount of the equity stake has not been disclosed, it’s known that the duo will receive some sort of payment in cryptocurrencies. 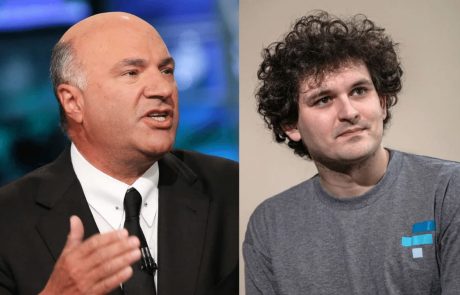 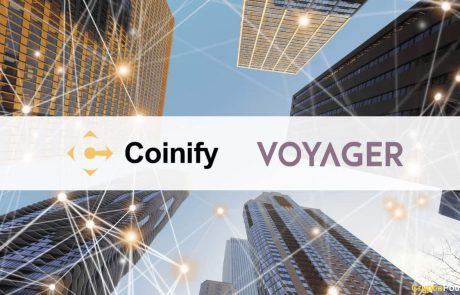 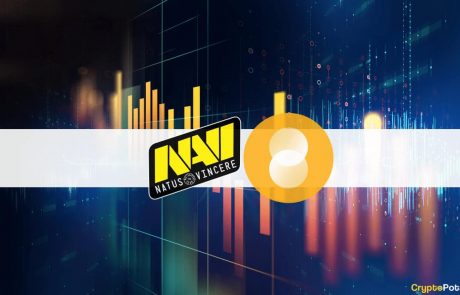