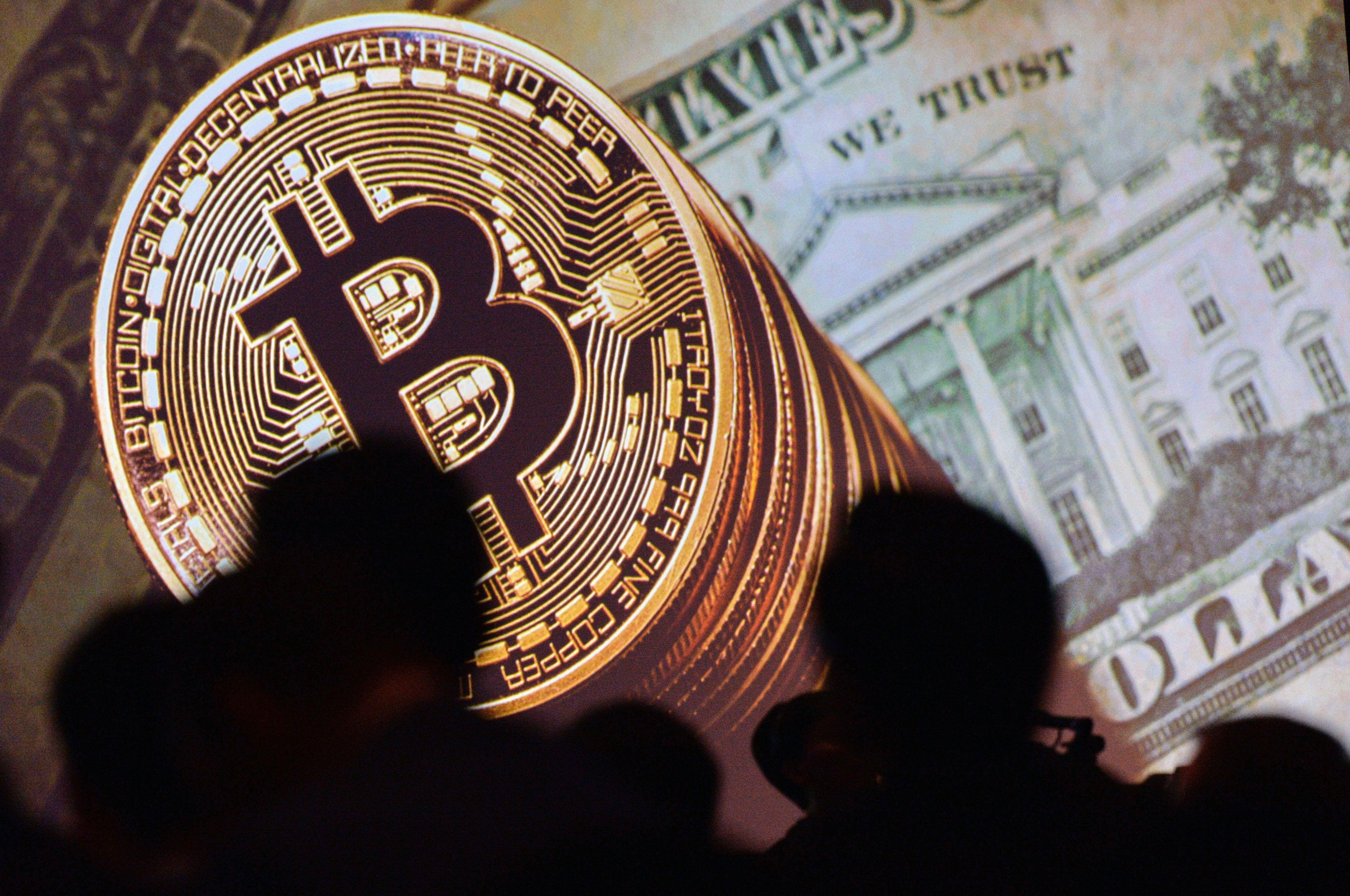 Bitcoin and cryptocurrencies have roared back over the last month after a China and Elon Musk-induced sell-off.

The bitcoin price last night broke above $50,000 per bitcoin for the first time since May. Meanwhile, double-digit gains among other major cryptocurrencies—including ethereum, Binance's BNB, cardano, and Ripple's XRP—helped the combined crypto market value climb to over $2.1 trillion, up from $1.1 trillion in July.

Ahead of the latest bitcoin and crypto price surge higher, a poll of mostly banking executives found most think bitcoin and digital assets could replace fiat currencies like the U.S. dollar within the next five to 10 years—a shift described as "seismic."

"We uncovered several findings that illustrate a seismic shift in financial services resulting from the evolution of blockchain-based digital assets," consultants led by Linda Pawczuk at the accountancy company Deloitte wrote alongside a report that found 76% of finance professionals think bitcoin and crypto could serve as an alternative to or replacement for fiat currencies in the next five to 10 years.

A strong majority (81%) of the almost 1,300 executives questioned think blockchain, the technology that underpins bitcoin and cryptocurrencies, is broadly scalable and has already achieved mainstream adoption. Meanwhile, 73% think their company should adopt crypto and blockchain or risk losing competitive advantage.

"The foundation of banking has been fundamentally outlived and financial services industry players must redefine themselves and find innovative ways to create economic growth in the future of money," Pawczuk, who heads up Deloitte's global blockchain and digital assets practice, said in a statement alongside the report.

This year, Wall Street banks from Goldman Sachs to JPMorgan have begun rolling out bitcoin and crypto services to their clients as central banks around the world experiment with blockchain-based central bank digital currencies (CBDCs). 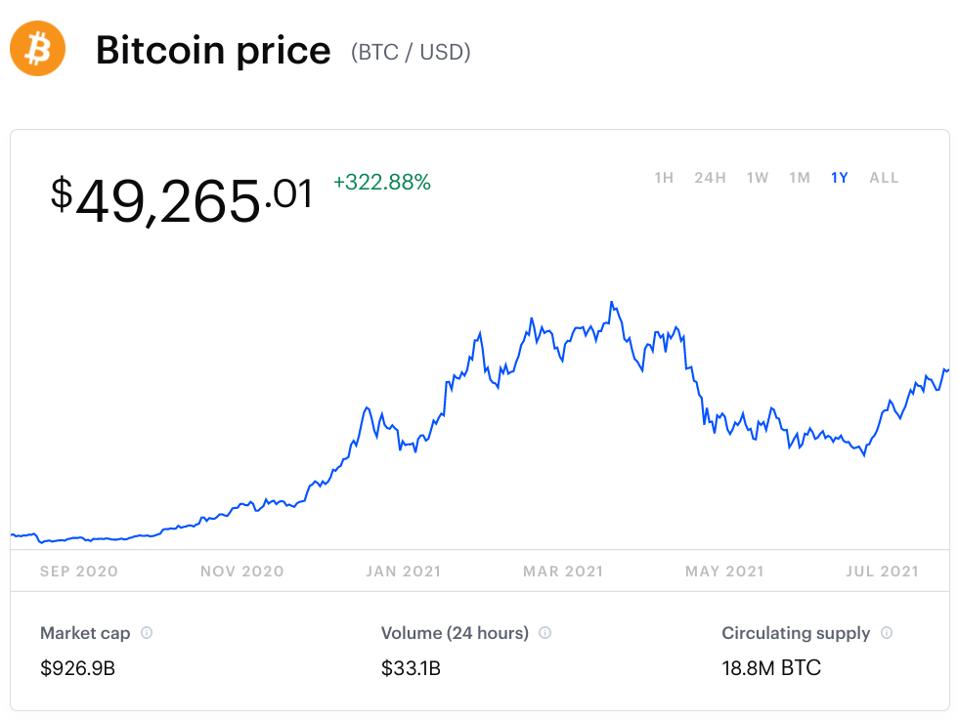 China has already started real-world trials of its digital yuan, while countries across Europe and North America make early salvos into CBDCs. A keenly-anticipated Federal Reserve report on CBDCs is due out in September and could shed light on what a future digital dollar might look like.

"The future is happening right now," the Deloitte report read. "Participation in the age of digital assets is not an option—it is inevitable."