As per data from Dappsradar, the non-fungible token marketplace has recorded monthly numbers unlike ever before as trading volume on the platform jumps almost 580% over the past 30 days.

Based on the Ethereum blockchain, OpenSea is one of the most popular NFT marketplaces. In fact, it’s the largest by trading volume, and also one of the oldest such platforms.

Over the past month, the marketplace has enjoyed trading volume of around $1.68 billion, or 510.4k ETH. The platform has also recorded 153k traders, a 178% jump over the same period of time.

Not just OpenSea, but also the other big NFT marketplaces have also seen huge boosts in trading volume. Axie Infinity, the 2nd biggest as per Dappsradar, saw an increase of 56% as the platform notes $867 million in volume.

Following behind is the popular digital collection CryptoPunks with over $412 million in trading volume, an 802% jump over the last month,

OpenSea’s all-time records show the platform has processed more than $2.5 billion in trading volume since its inception. This means about 67% of that number was from last month alone!

Earlier in the year, the firm raised around $100 million in a Series B funding, making the platform a unicorn blockchain organization.

State Of The Market

Back in May, the NFTs market had a 90% crash as the weekly trading volume crashed down from the then all-time-high of $176 million.

The market started making a comeback at the start of this month as market activity sharply rose. On 6 August, it reached a new ATH of around $375 million, more than double the previous one.

After making the record, the weekly trading volume has once again declined. However, this time the activity is still well enough to be around previous ATH levels.

Here is a chart showing the trend in the weekly trading volume for these NFTs over the past year:

As the graph shows, the value of the metric dropped quite sharply in May after making a new ATH. Interestingly, Bitcoin also crashed almost 50% around the same time.

At the time of writing, BTC’s price is around $49.4k, up 6% in the last 7 days. The below chart shows the trend in the price of the cryptocurrency. 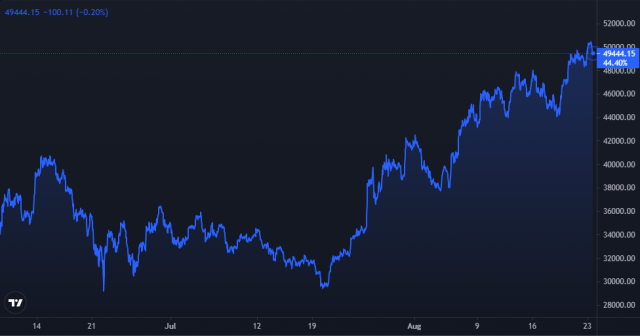 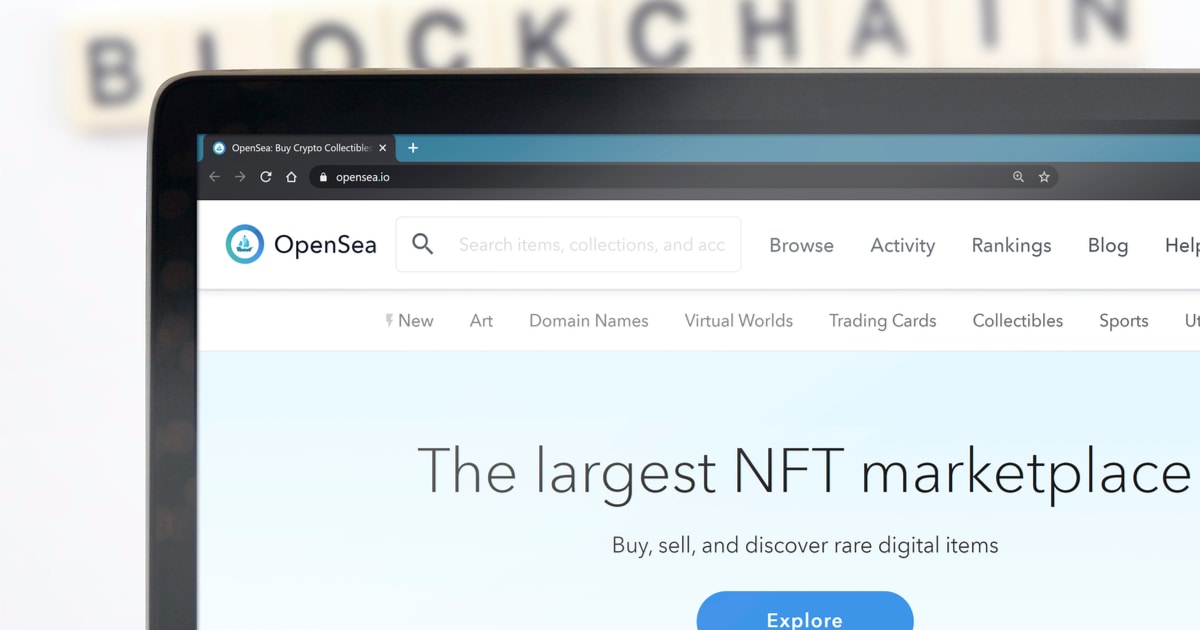 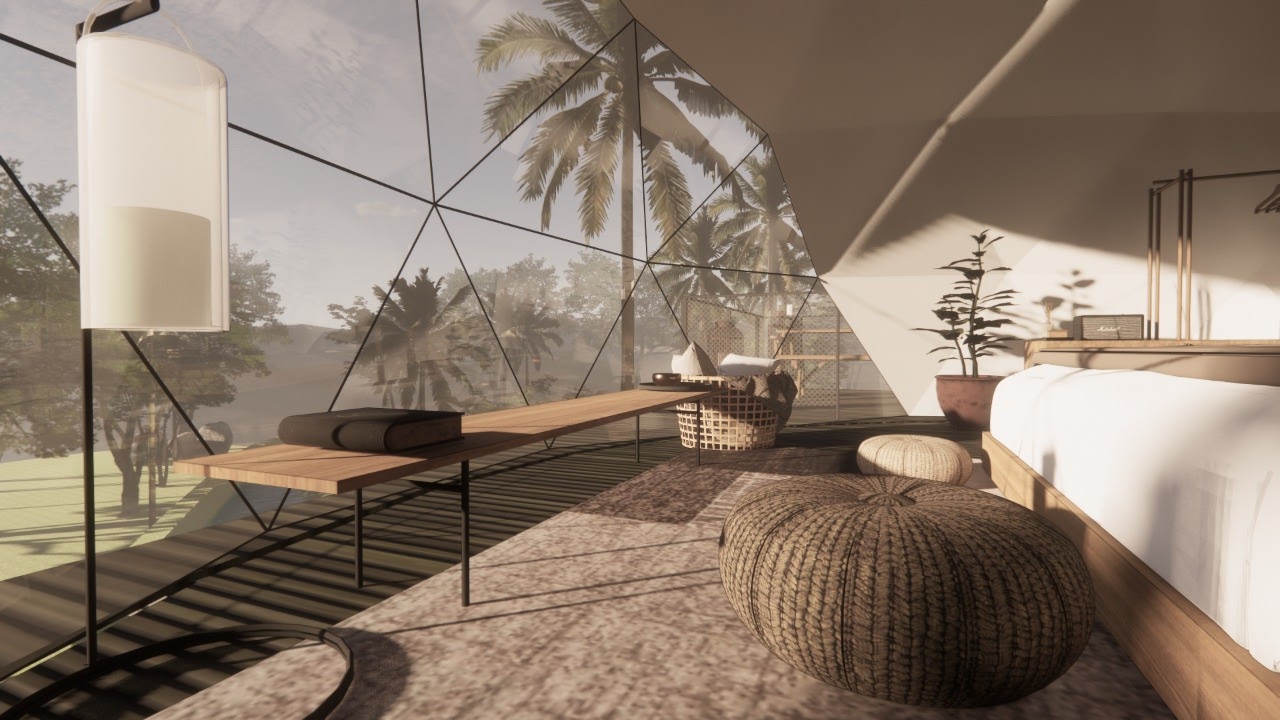