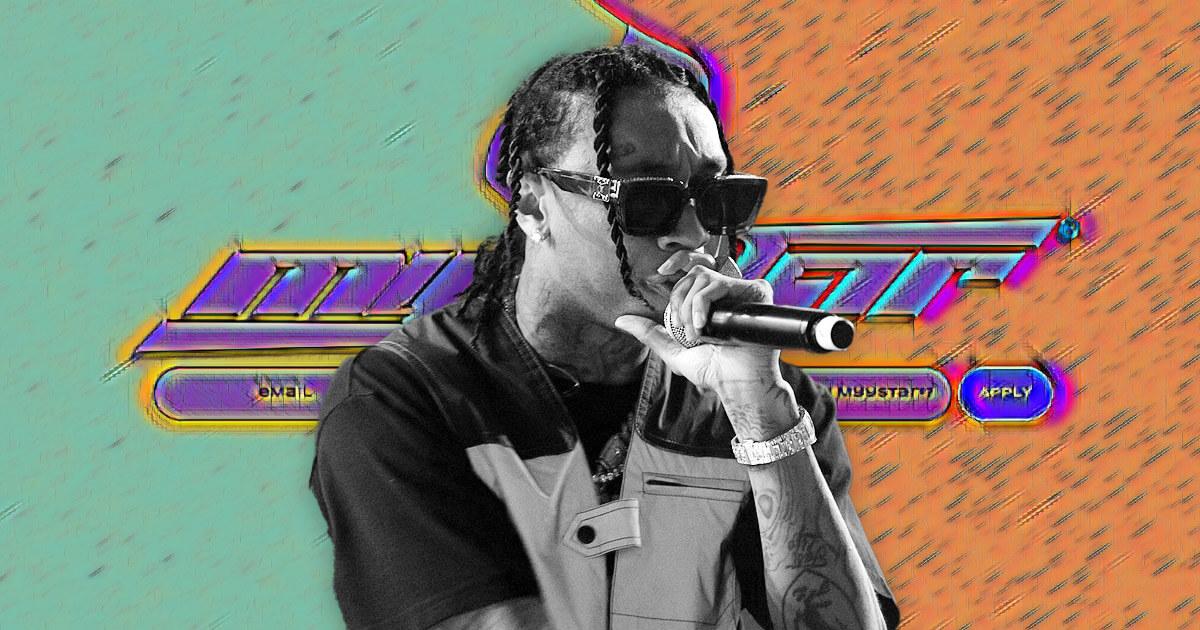 American rapper Micheal Ray Nguyen-Stevenson, better known by his stage name Tyga, plans to take advantage of OnlyFans banning sexually explicit content by launching a direct competitor for the popular platform, which flourished during the pandemic.

Set to affirm itself more as a forum for musicians, fitness instructors and chefs than sex workers, the popular content subscription service that attracted 130 million users, recently announced that it will prohibit creators from posting pornographic material on its website starting this fall.

The days of Tyga’s OnlyFans contributions of a sexually-explicit nature belong to the past as the artist demonstratively deleted his account.

According to the announcement, the rapper made this decision in favour of launching his own subscription-based content service, called “myystar,” which will be skimming only 10 percent from creators’ earnings, in contrast to OnlyFans that withholds 20 percent of the proceeds.

“I know how many people make a lot of money on OnlyFans, and that’s where most of their revenue is at,” Tyga told Forbes, without disclosing his OnlyFans earnings, adding that he wants to “give those people hope.”

“Tyga sets out to expand his digital business portfolio and offers a new platform that allows users the creative freedom they deserve in response to OnlyFans banning sexually explicit videos come October,” read the announcement, which also revealed that “in addition to subscription content, creators will have the ability to sell non-fungible tokens (NFTs) on the Ethereum (ETH) blockchain, as well as features relevant to the music industry.”

“I pay attention to the culture,” Tyga told Forbes, adding that he always liked to be “on the pulse and see what everybody’s feeling.”

The rapper’s platform is set to launch in October, though users can already apply for membership. 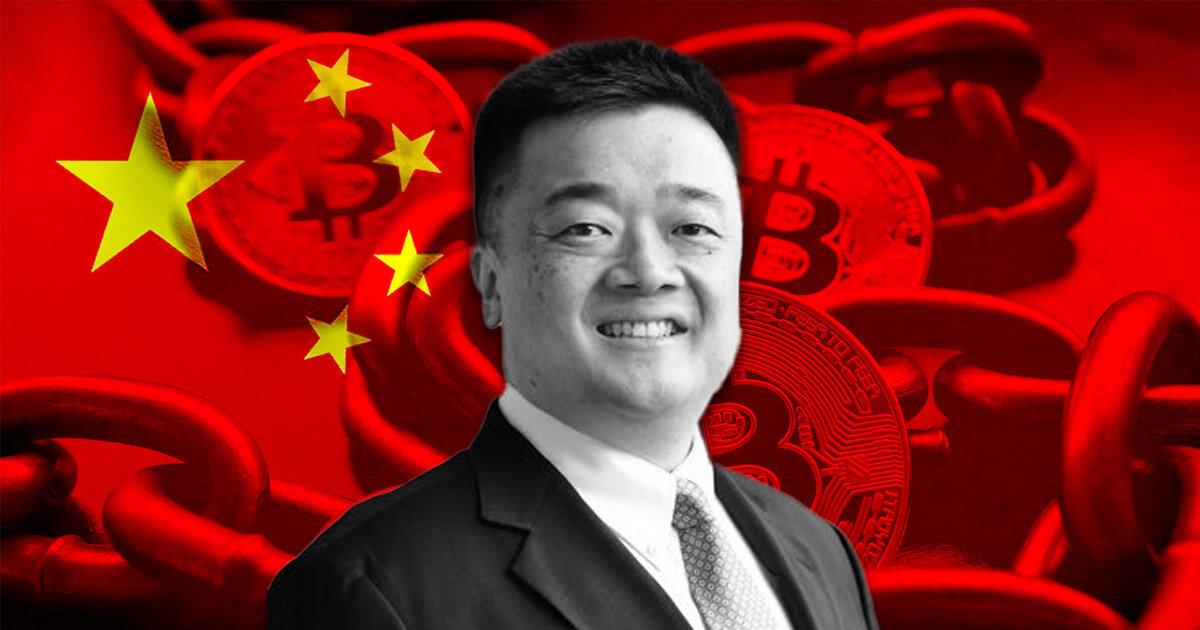 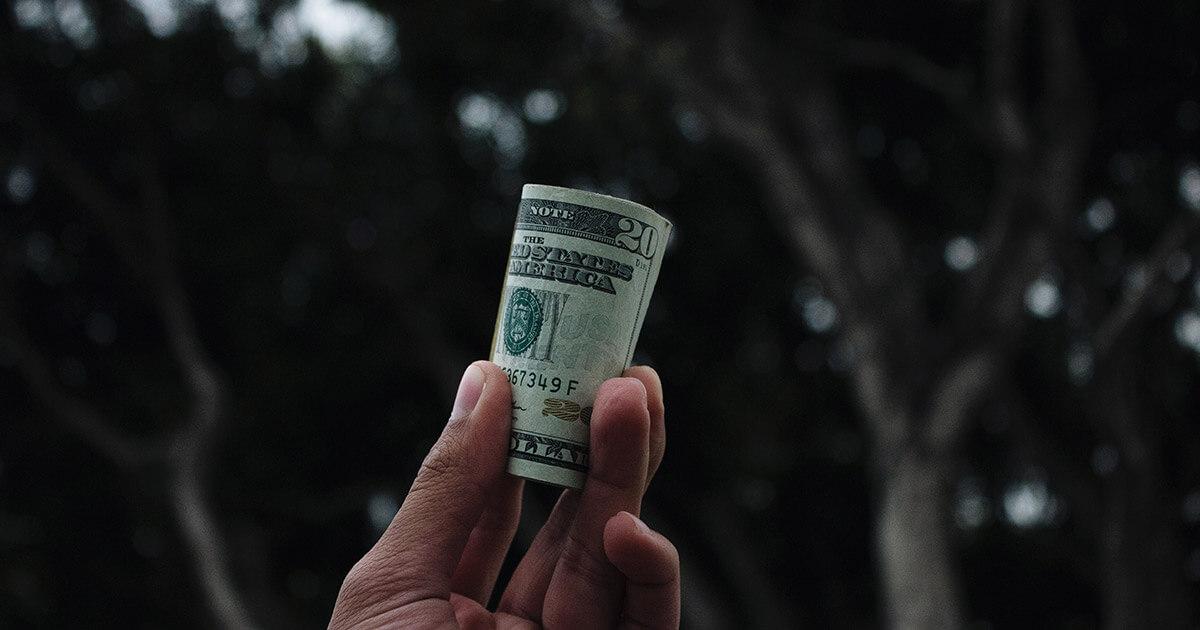 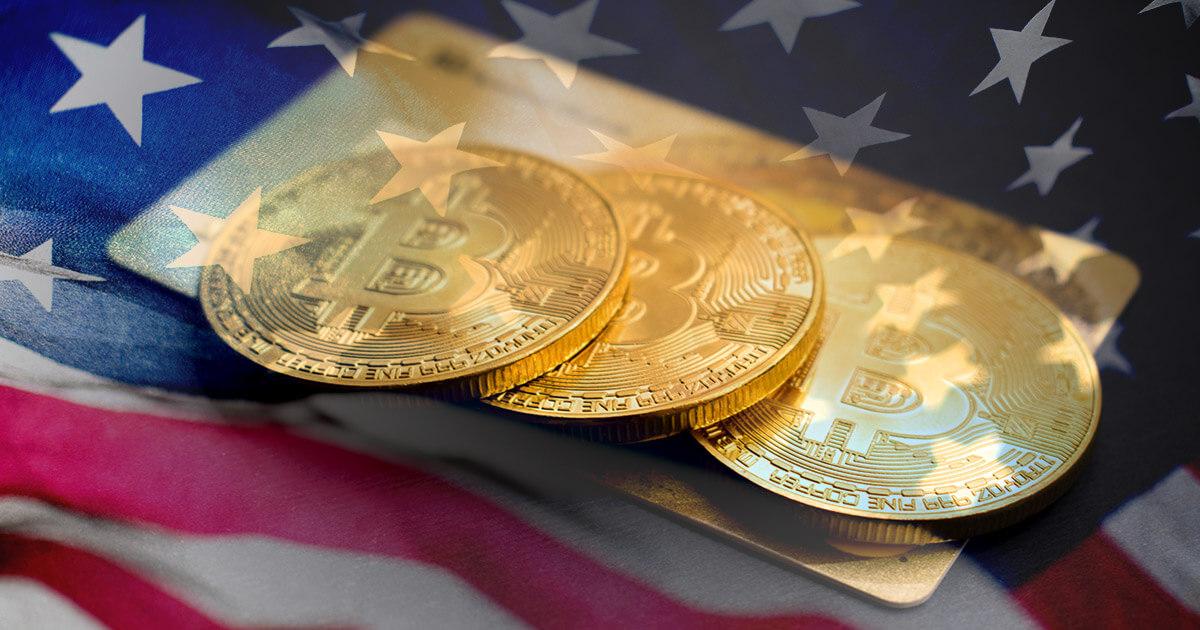