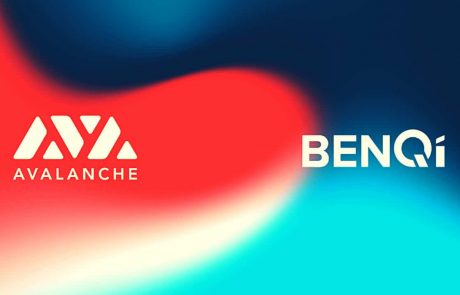 After launching on August 19th, the algorithmic liquidity protocol BENQI has already reached $1B in TVL. Meanwhile, the price of Avalanche’s native cryptocurrency has been soaring.

BENQI is collaborating with AVAX in a joint liquidity mining program, in which $3M worth of AVAX will be provided as incentives to users of the former’s protocol. Any user borrowing or exchanging ETH, wBTC, LINK, USDT, DAI, or AVAX will be eligible for these rewards. More incentive programs are reportedly on the way.

President of Ava Labs (which is supporting development on Avalanche) John Wu, said that BENQI will make Avalanche a more cost-effective DeFi network compared to others:

“BENQI is launching at a key moment for Avalanche users and the broader DeFi ecosystem. Its technology adds a missing piece to the puzzle, and will make Avalanche even more attractive to users being priced out of other networks”

BENQI’s launch comes shortly after the arrival of the Avalanche Bridge initiative – a bridge allowing for asset transfers between the Avalanche and Ethereum networks – which is partly responsible for the rush of liquidity that BENQI has seen this past week. With such increased use, AVAX has now soared past Aave in terms of market cap.

What is Avalanche, and What is BENQI?

Avalanche is an open-source platform for building and launching dapps, as well as other blockchain enterprises. The ecosystem is highly scalable, with a transaction throughput of 4500 tps, making it able to handle global finance. Its native token AVAX is used to pay transaction fees and secure the network through staking while also functioning as a unit of account between the platform’s many assets.

BENQI is a decentralized lending protocol built upon the Avalanche network, allowing users to earn interest from lending and credit from over-collateralized loans. By providing liquidity, the platform also rewards customers with its governance token ‘Qi,’ providing fair distribution of the network’s decision-making power. 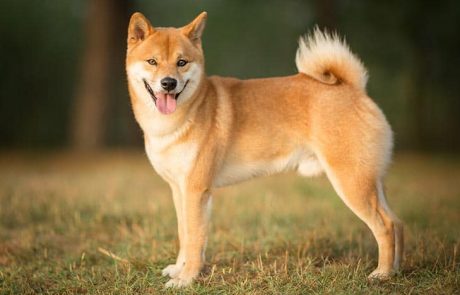 Bitcoin Price Analysis: After 22% Weekly, Is BTC Set for Correction?