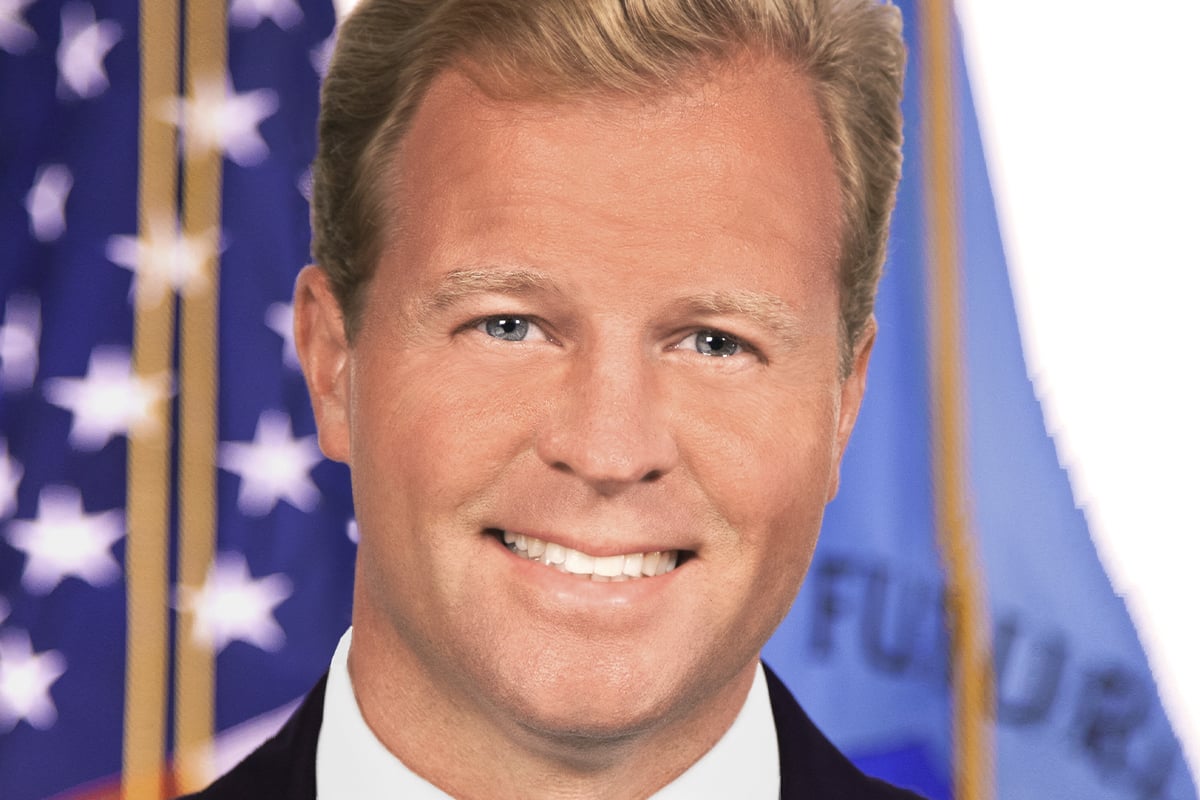 Seasoned crypto advocate Brian Quintenz releases a statement on cryptocurrencies and decentralized finances. Three days ago, he announced that he is going to step down on Aug. 31.

According to a statement shared by one of two Republicans on the CFTC, Mr. Brian Quintenz, digital currencies and DeFi segment do not seem to be the "Wild West."

FWIW, I think #crypto and #DeFi are less like the Wild West and more like a completely new frontier. pic.twitter.com/hhXlIwAMub— Brian Quintenz (@CFTCquintenz) August 21, 2021

Instead, these spheres are closer to what is called a "completely new frontier" for global finances.

As covered by U.Today previously, the cryptocurrencies segment was labeled the "Wild West" by a number of watchdogs and analysts. Namely, the U.K. parliament used such a label in its official report.

Mr. Quintenz is well known as a longtime cryptocurrencies advocate. On Aug. 19, 2021, he announced that he would not seek re-nomination for another term on the CFTC.

His next career steps will be in a private sector, he adds. However, his occupation will be related to the crypto and DeFi segments:

I look forward to keeping innovation, particularly related to crypto and DeFi, relevant to my career and will continue advocating for the freedom, innovation, inclusion, and prosperity they offer.

As covered by U.Today previously, Mr. Quintenz unambigously stated that Ethereum (ETH) is a "non-security" commodity.

Ethereum (ETH) futures contracts are solely in the CFTC's jurisdiction; thus, Ethereum is not regulated as a security in the U.S., Mr. Quintenz added. 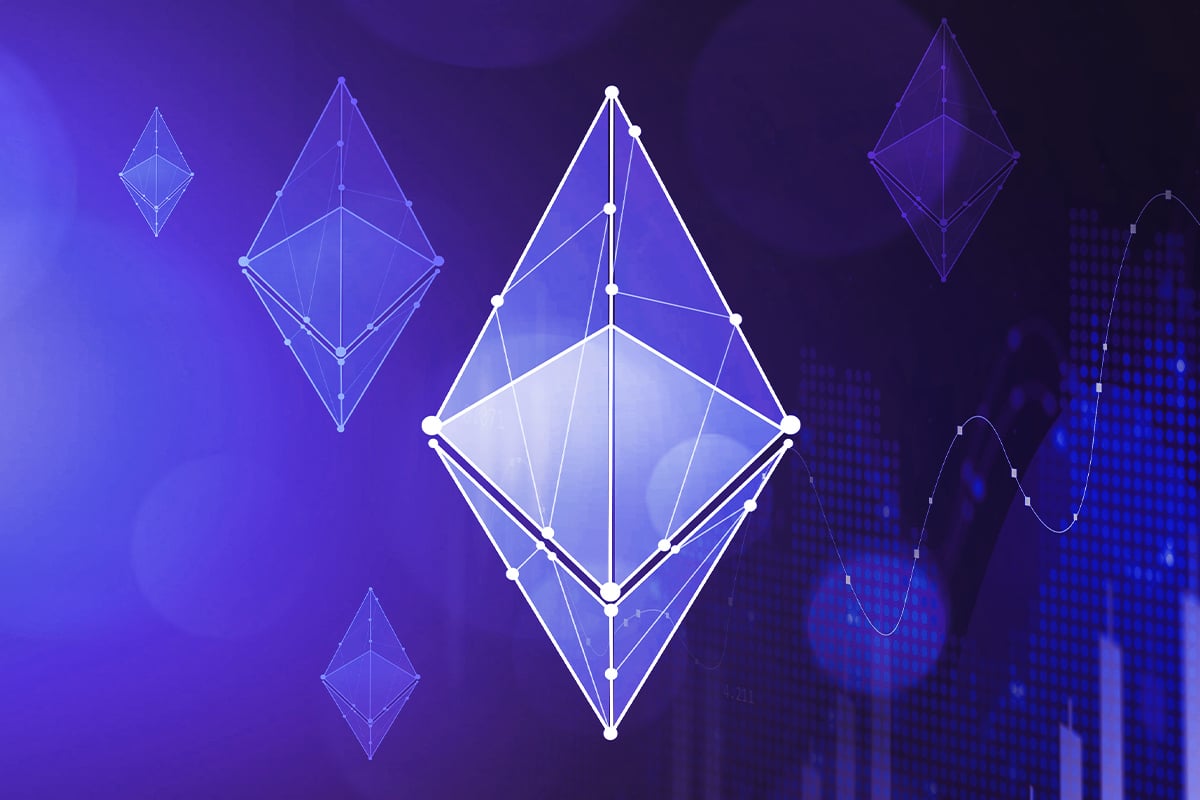 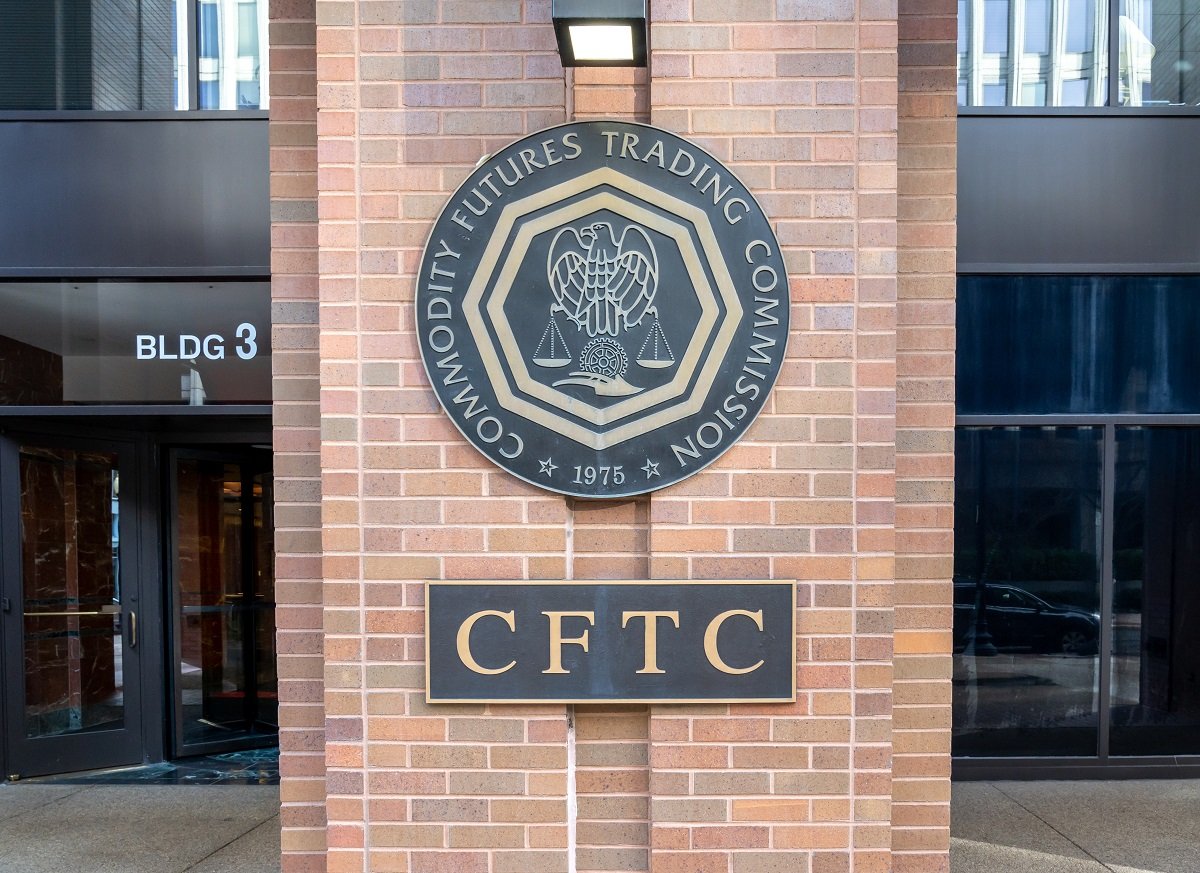 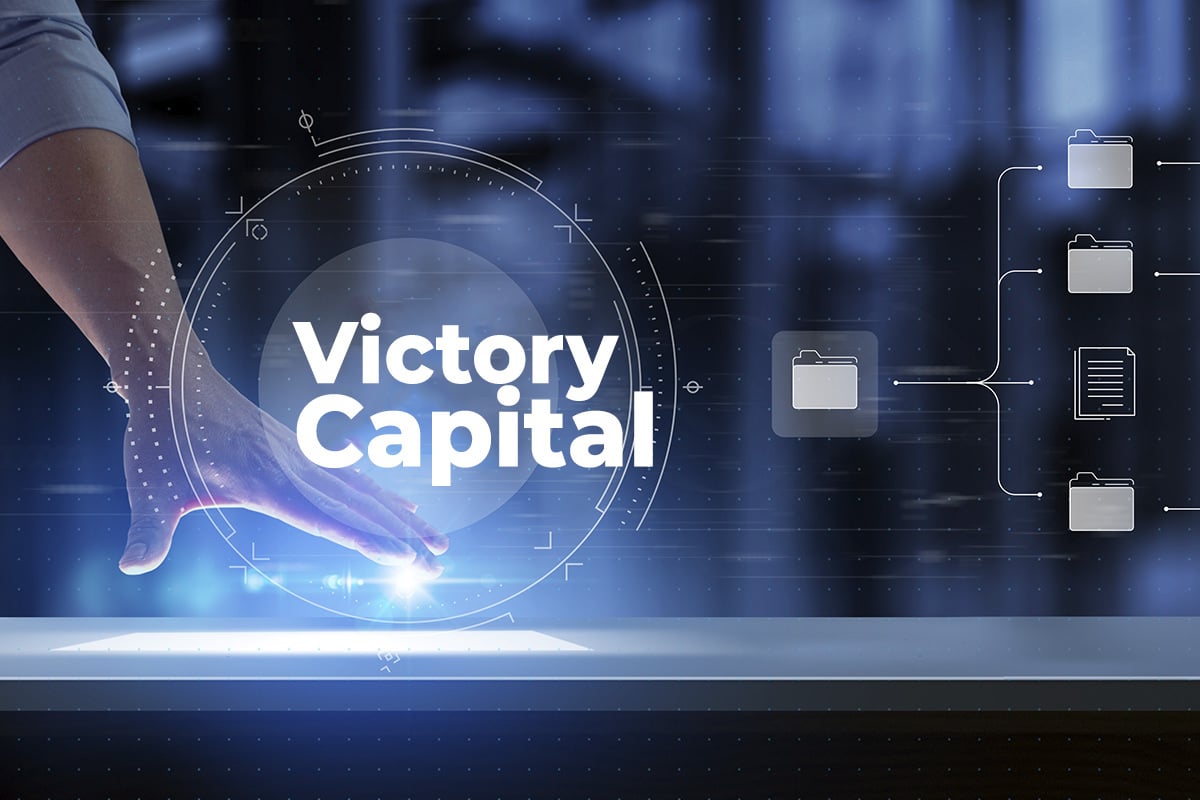