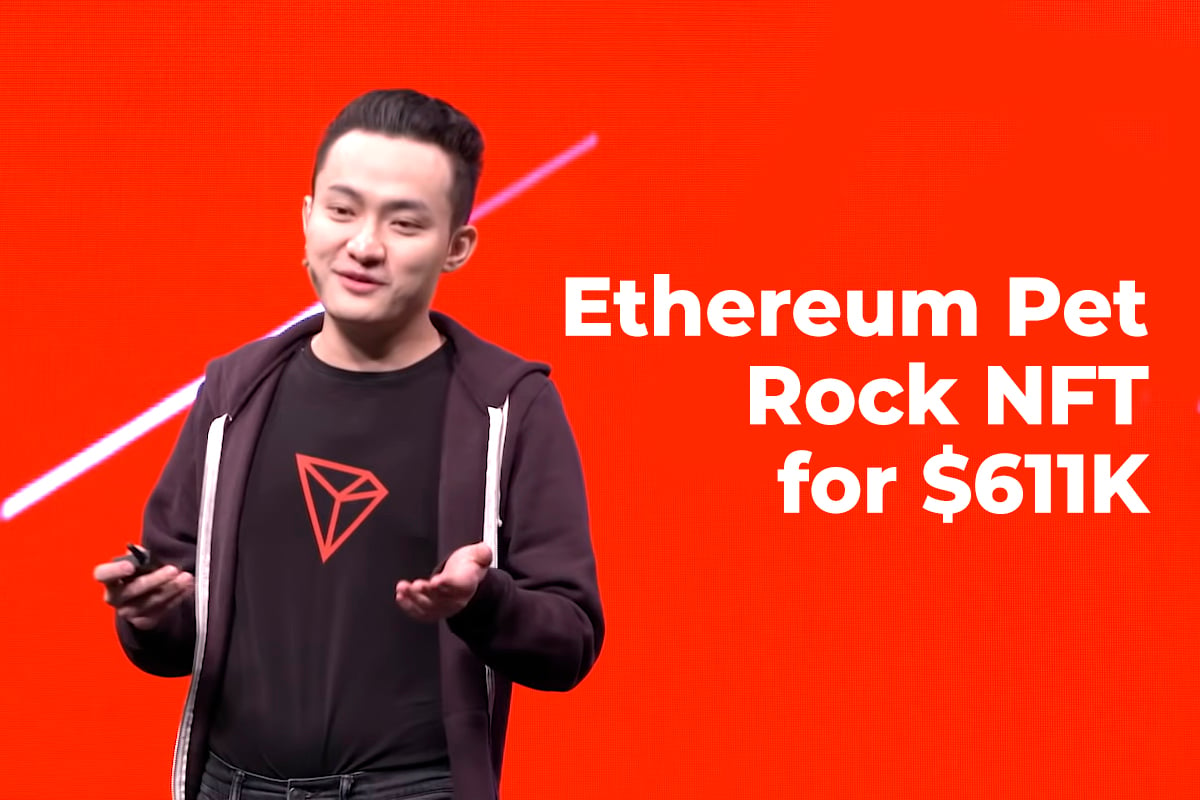 In case you thought that things couldn’t get more absurd and ludicrous after the canine coin mania, people are now throwing hundreds of thousands of dollars at some cartoonish drawings of rocks that were issued as non-fungible tokens on the Ethereum blockchain all the way back in 2017.Tron CEO Justin Sun has announced that he’s now the proud owner of EtherRock 87.The bizarre purchase, which is part of a 100-image series, set him back $611,170, which equals the price of a single-family house in Denver.Sun has updated his Twitter profile picture to that of a rock with “laser eyes.”

Some of the crypto billionaire’s followers highlighted how out of touch the crypto industry is with the outside world:

The price floor for a JPEG of grey-colored rocks is now set at over $1 million.Sun has a penchant for flaunting his riches. He paid $4.5 million for a dinner with Berkshire Hathaway Warren Buffett that took place in February 2020. The Tron boss also wanted to make headlines by buying Beeple’s record-shattering $69.3 NFT, but he was narrowly outbid by the auction winner. After that, Sun went on to purchase several other NFT-related artworks that made significantly less noise.

The idea of making bank with a bunch of rocks is not exactly new.In fact, the owners of the increasingly popular EtherRock collection paid homage to advertising agency owner Gary Dahl who made a fortune by selling people rocks as pets in 1975 because of his superb marketing skills.The latest NFT fad is mainly limited to a bunch of crypto moguls who want to flex their exorbitant wealth by hopping on the latest trend. Some buyers, however, genuinely believe that they’ve made the best investment of their lifetime. 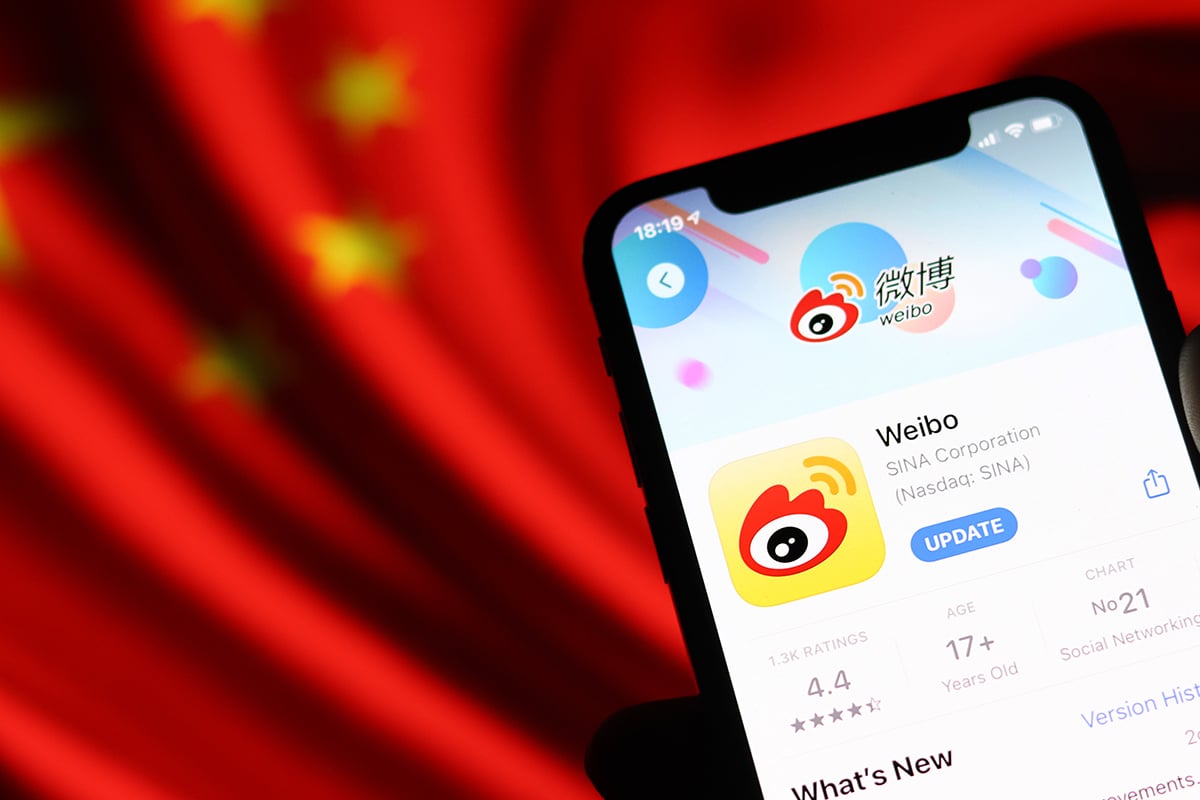 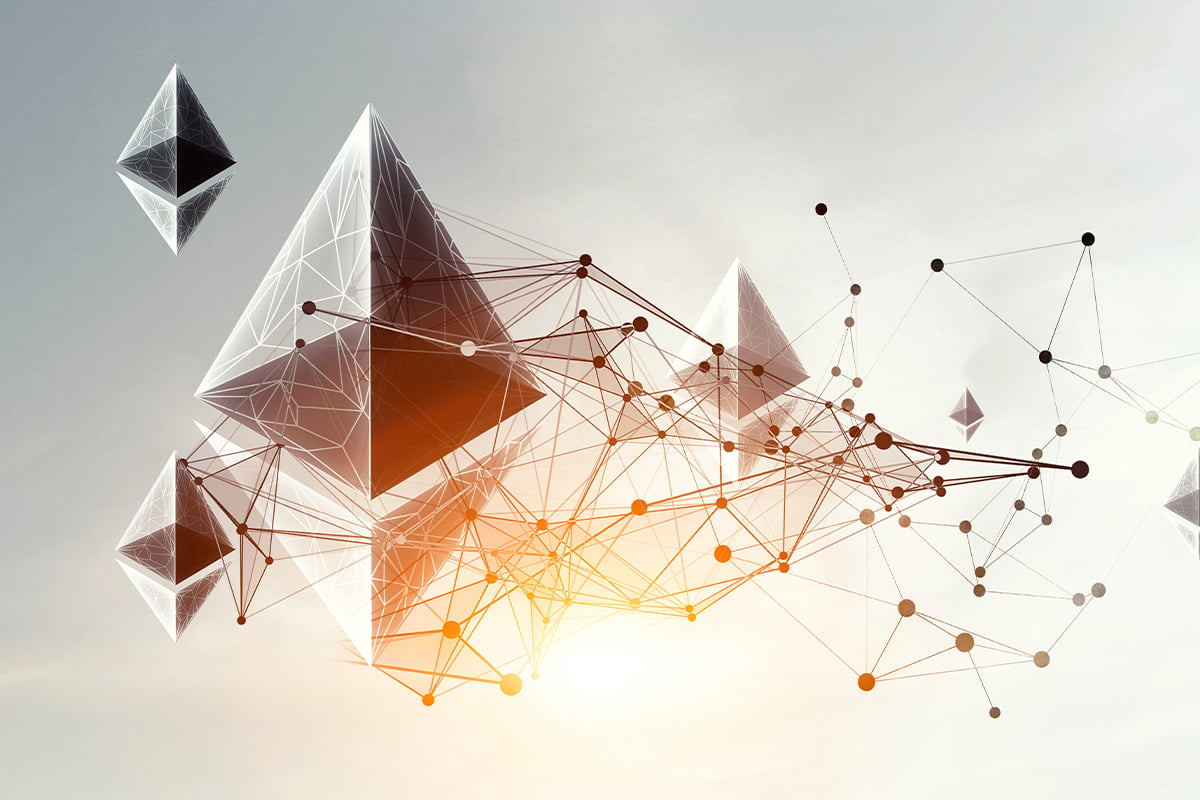 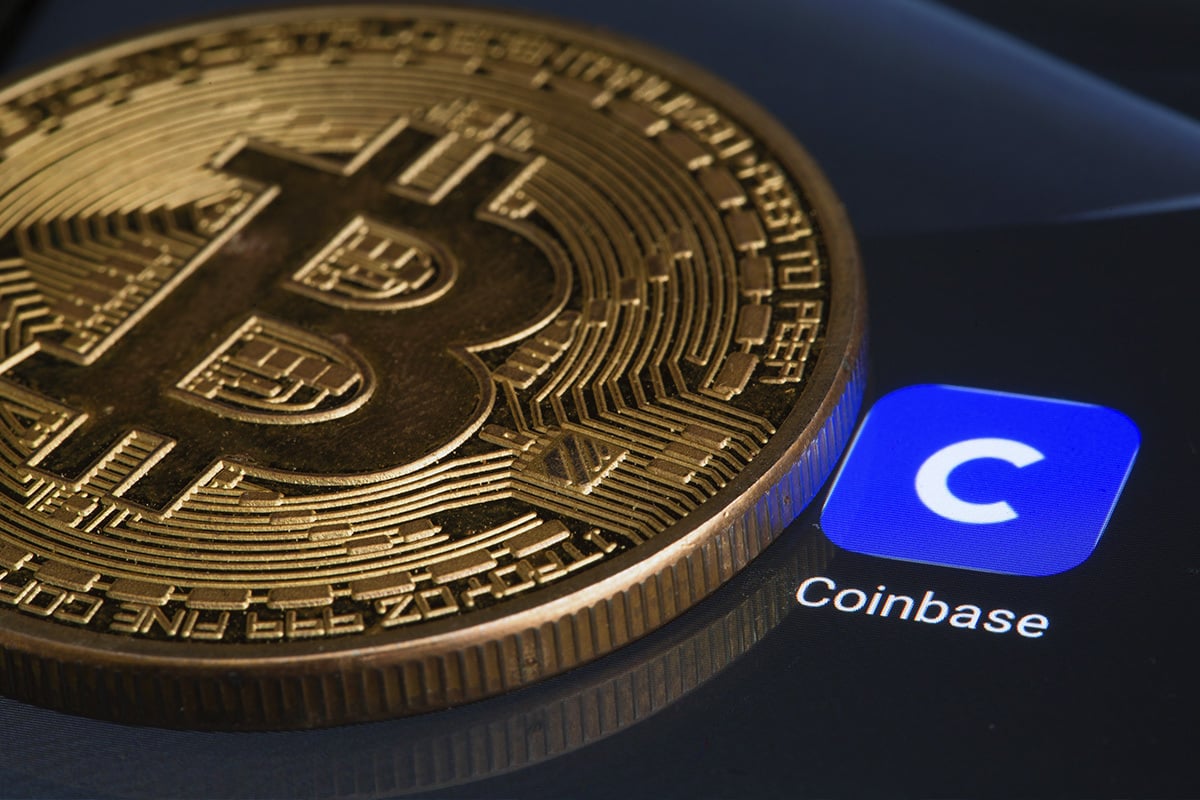