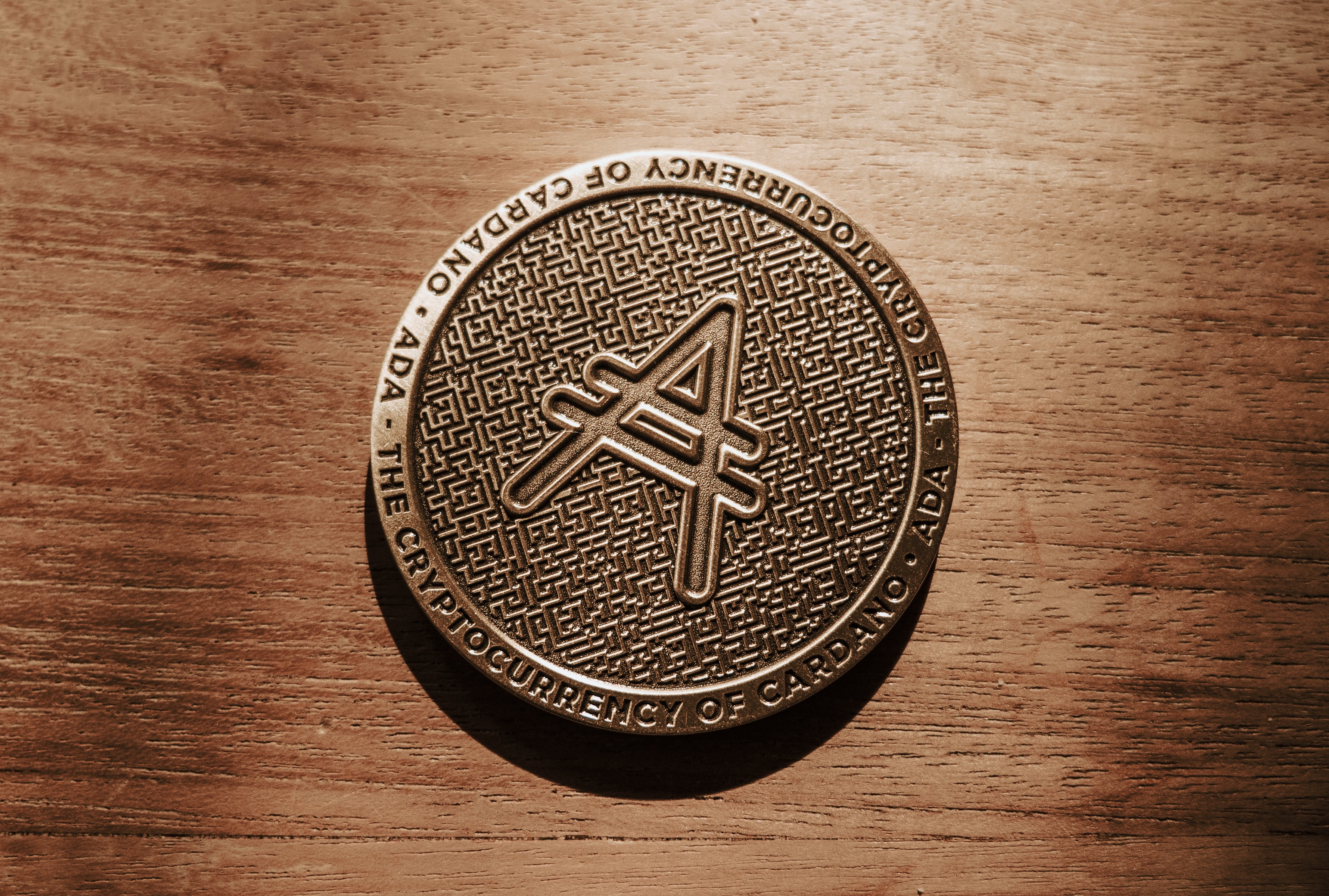 Monster gains for Cardano over the last two weeks have seen ADA grow 80% in value during this period. In doing so, the early hours of today saw ADA hit a price of $2.56, making a new all-time high.

Bears have since stepped in to dip the price before finding support at $2.45. The rest of today sees ADA trading within a narrow range. But crucially, it manages to retain the majority of its recent gains.

With the imminent rollout of Alonzo, it appears as though buyers are lining up in anticipation of further gains. Developers Input Output Global (IOG) has given the date of September 12 for Alonzo to ship.

It’s All Go For Cardano

This week’s performance has been particularly encouraging for Cardano investors. While the majority of the rest of the market dipped alongside Bitcoin’s rejection at $48,000, Cardano was posting gains.

Bitcoin’s revival mid-week saw a return of bullishness across the entire market, but this only accelerated Cardano’s already buoyant buying activity.

At the time of writing, BTC is eyeing the $48,000 resistance level once more.

Cardano’s strong run of form sees its market cap hit $82.6 billion. Although Binance Coin has also enjoyed positive gains of late, it hasn’t been to the same extent as Cardano’s.

At present, ADA’s total market cap is greater than BNB’s by just under $10 billion, pushing ADA into the third spot on CoinMarketCap.

As much as that is a major achievement in itself, Cardano is still some $300 billion behind Ethereum. But with the imminent rollout of smart contracts, analysts expect that gap to lessen going into the future.

In the past, critics have blasted Cardano as vapourware and accused it of being a ghost chain.

Along those lines, this week saw the CEO of Galaxy Digital, Mike Novogratz, say, based on talking to people he knows, developers are shunning the Cardano platform.

In response, IOG CEO Charles Hoskinson reacted in good humor. He invited the community to check back every August 15 (when Novogratz made the comment), as “Mike check-in day,” and presumably cross-reference the number of projects running on the chain.

Commenting on the goings-on within the Cardano ecosystem, Tim Harrison, IOG’s Director of Communication, took the opportunity to tweet about the ambitiousness of what the firm is trying to achieve. Adding that few know the scale of what goes on in the background.

“I think what many people don’t understand about #Cardano is the sheer scale of our ambition. And our absolute determination to make it happen. But those who know, know.”

The run-up to Alonzo is fast becoming an exciting time for holders. But even more gripping is what lies ahead as the ecosystem develops. 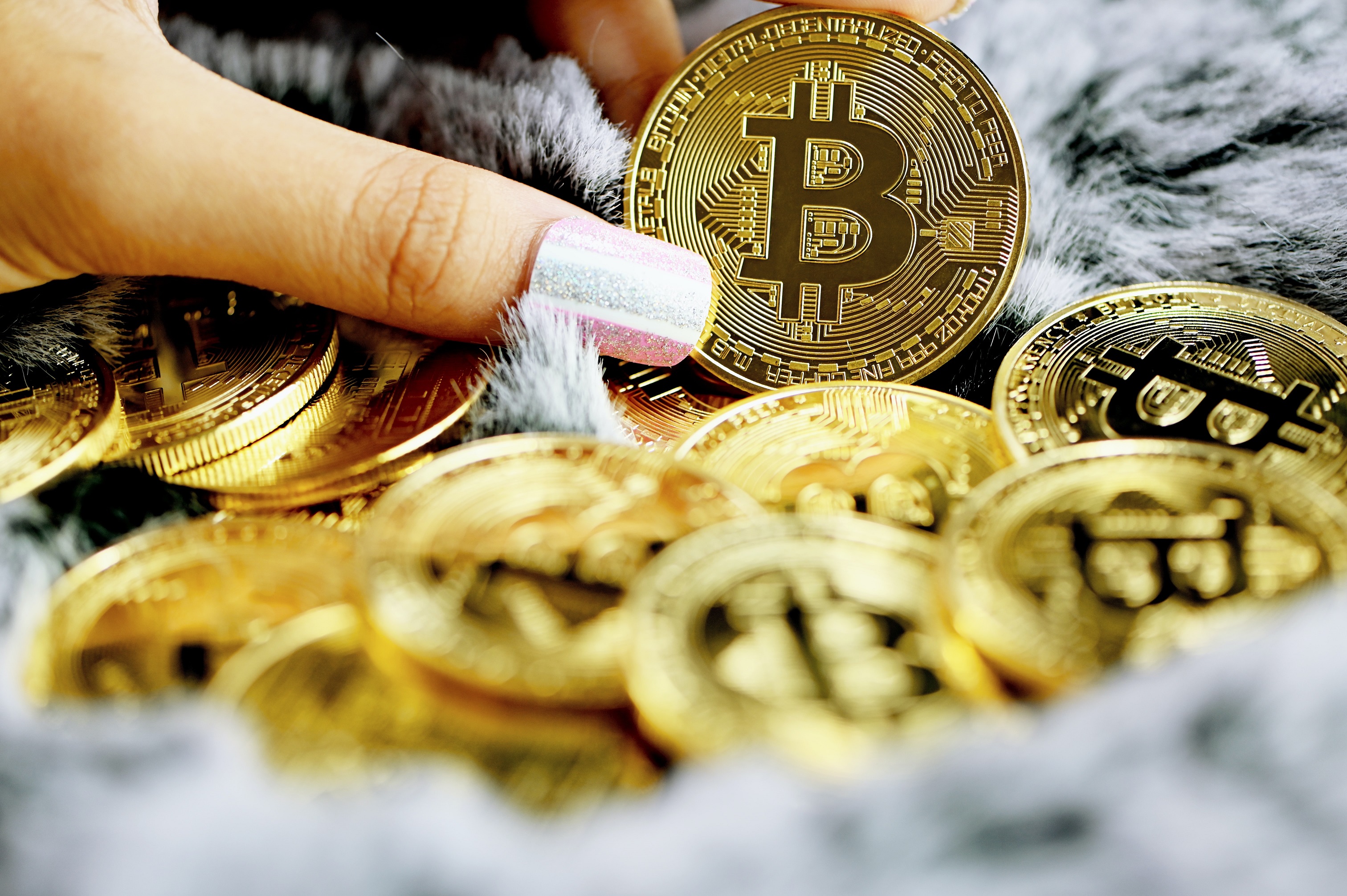 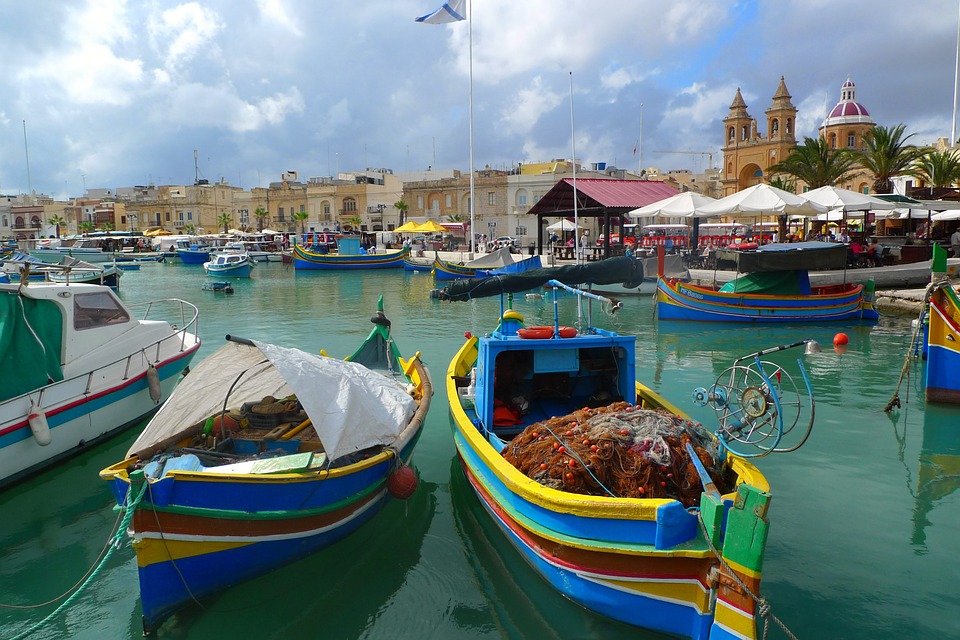 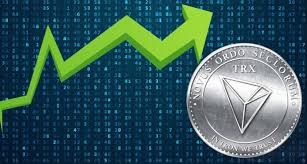