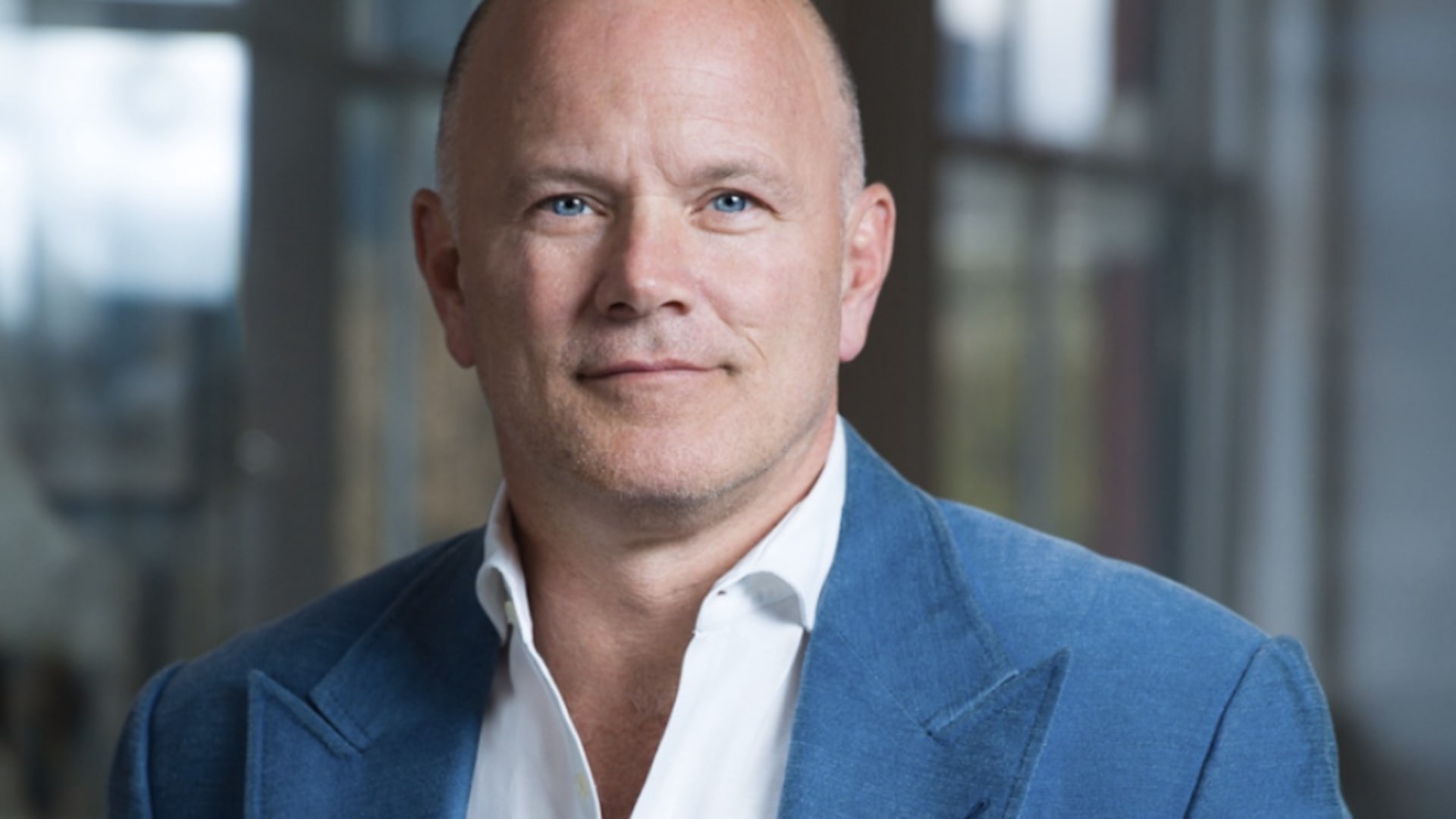 Galaxy Digital lost a whopping $175.8 million in quarter 2, but Mike Novogratz talks about the benefits of adopting digital assets. Mike Novogratz’s firm showed that it made lesser in the second quarter of 2021 than it got in the first quarter.

The firm posted the report, and it showed the shocking losses. In the first quarter, the firm made up to $860 million in net profit. Notably, the financial report published on 30th June was rather discouraging.

According to the report, the 34% decline in digital assets prices plus the 41% loss of Bitcoin price affected the firm’s profit. 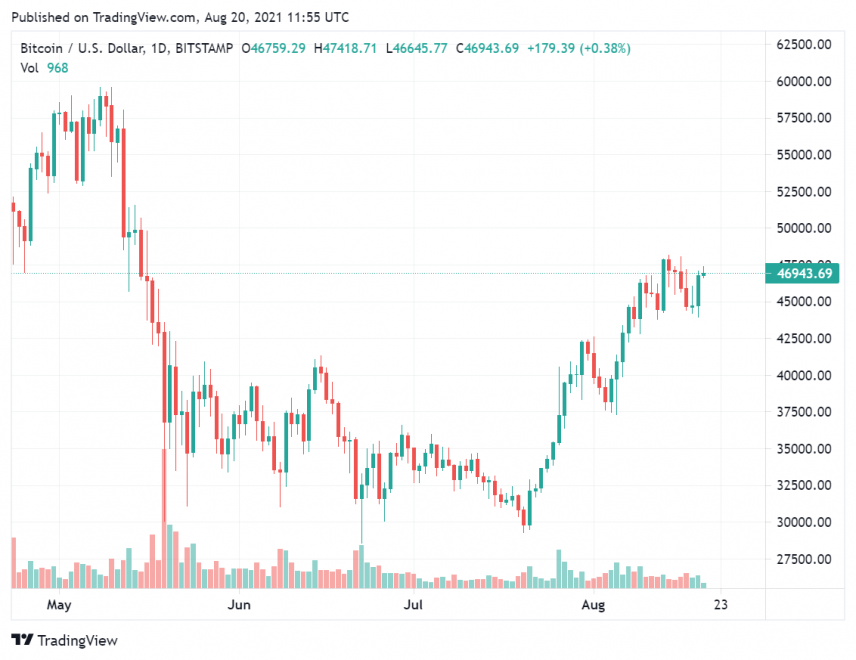 How is Mike Novogratz Taking it?

In a conference call, Mike Novogratz indicates an indifference to the losses. According to our sources, Mike Novogratz didn’t focus on lamenting about the money the firm lost. Instead, he is outlining some metrics that make him happier.

For instance, he mentioned that the firm achieved an increase in counterparty trading volume. Also, they achieved a lot of blue-chip partnerships in “Goldman Sachs.” Moreover, they completed successful employee acquisitions and strategic investments.

With all these, Mike believes that Galaxy Digital is significantly profitable, especially when you judge them from January to June of 2021. With a net income of $686 million, no one can fault his assertions.

Moreover, Mike Novogratz stated that the asset price decline and market volatility recorded have changed. According to him, the increasing adoption occurring all over the system is driving things positively. He supported his claims with the firm’s increase in trading volume up to 90%.

Mike emphasized that the adoption of crypto assets matters more to the firms in the industry. In his words, firms focus more on the adoption benefits to the price movements that don’t last.

Looking beyond the q2 losses, it is clear that Galaxy Digital is growing. For instance, the employee numbers have grown about 45% from what it was in Q1. Now, the firm has up t0 220 employees working globally under it.

Also, the company is pursuing more strategic hires to improve its operations. For instance, Galaxy Digital wants to hire Tim Grant, the former Swiss Exchange SIX Group CEO. Grant will be in charge of Europe to ensure smooth operations.

Another important hire is Jennifer Lee, BlackRock’s former chief of operations. Lee will serve in Galaxy Digital as the “Chief people officer.”

Apart from this hire, Galaxy Digital has deposited up to $52 million into 14 NFT-based companies. Some of this capital was for direct investments.

At the same time through its “Interactive Fund Strategies,” Mike Novogratz even mentioned that he’s more fired up about their investment into Candy Digital and Art Blocks. 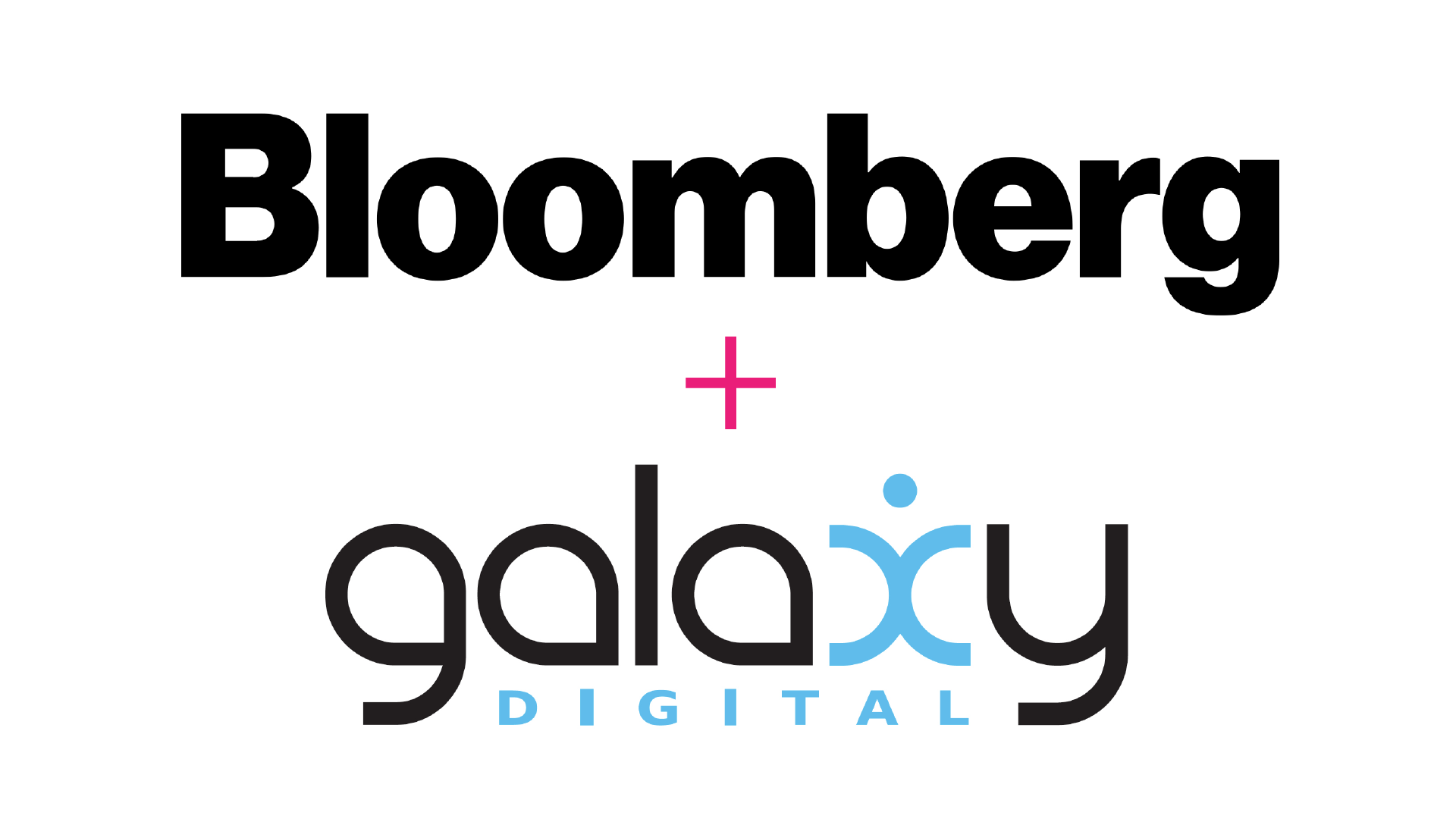 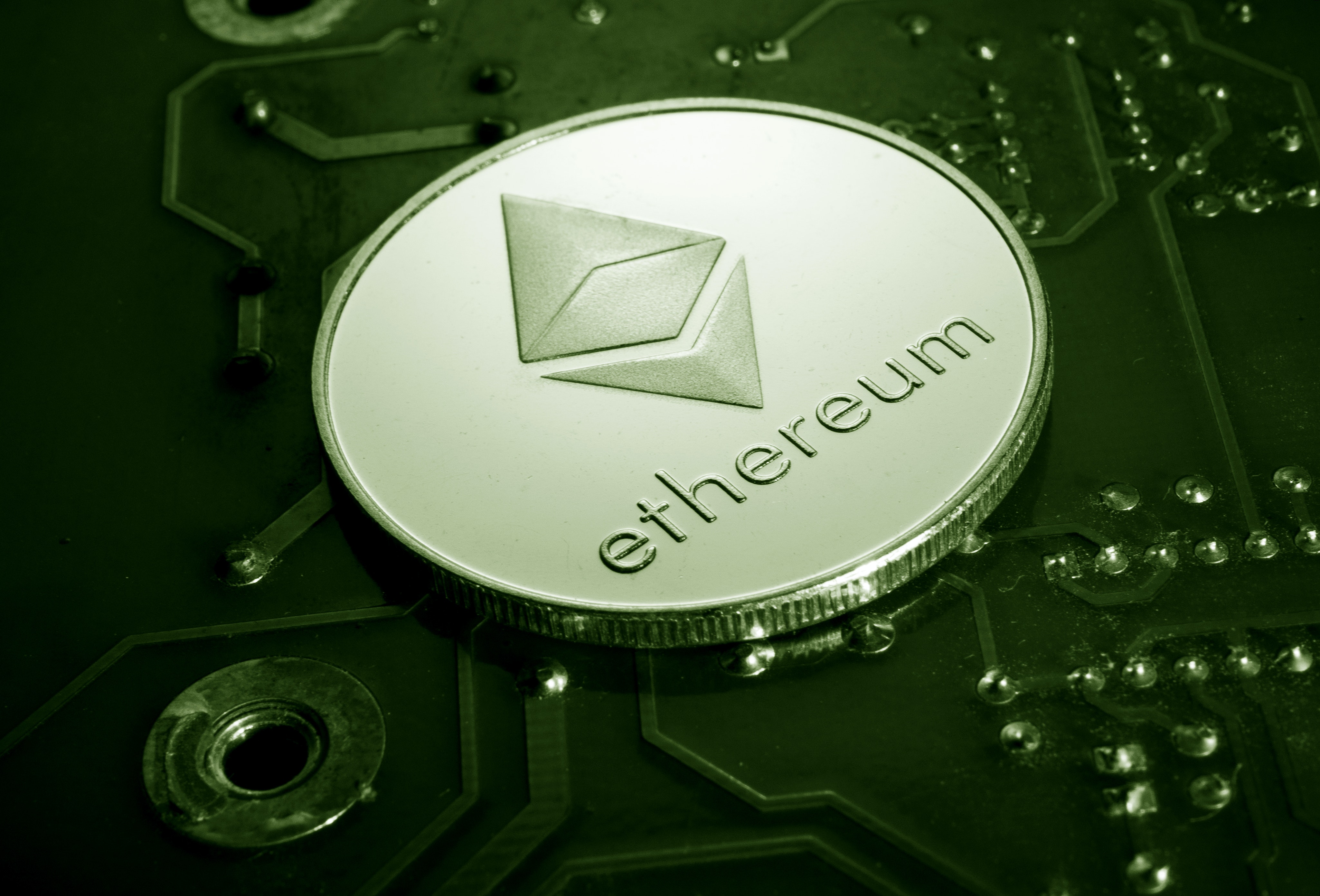 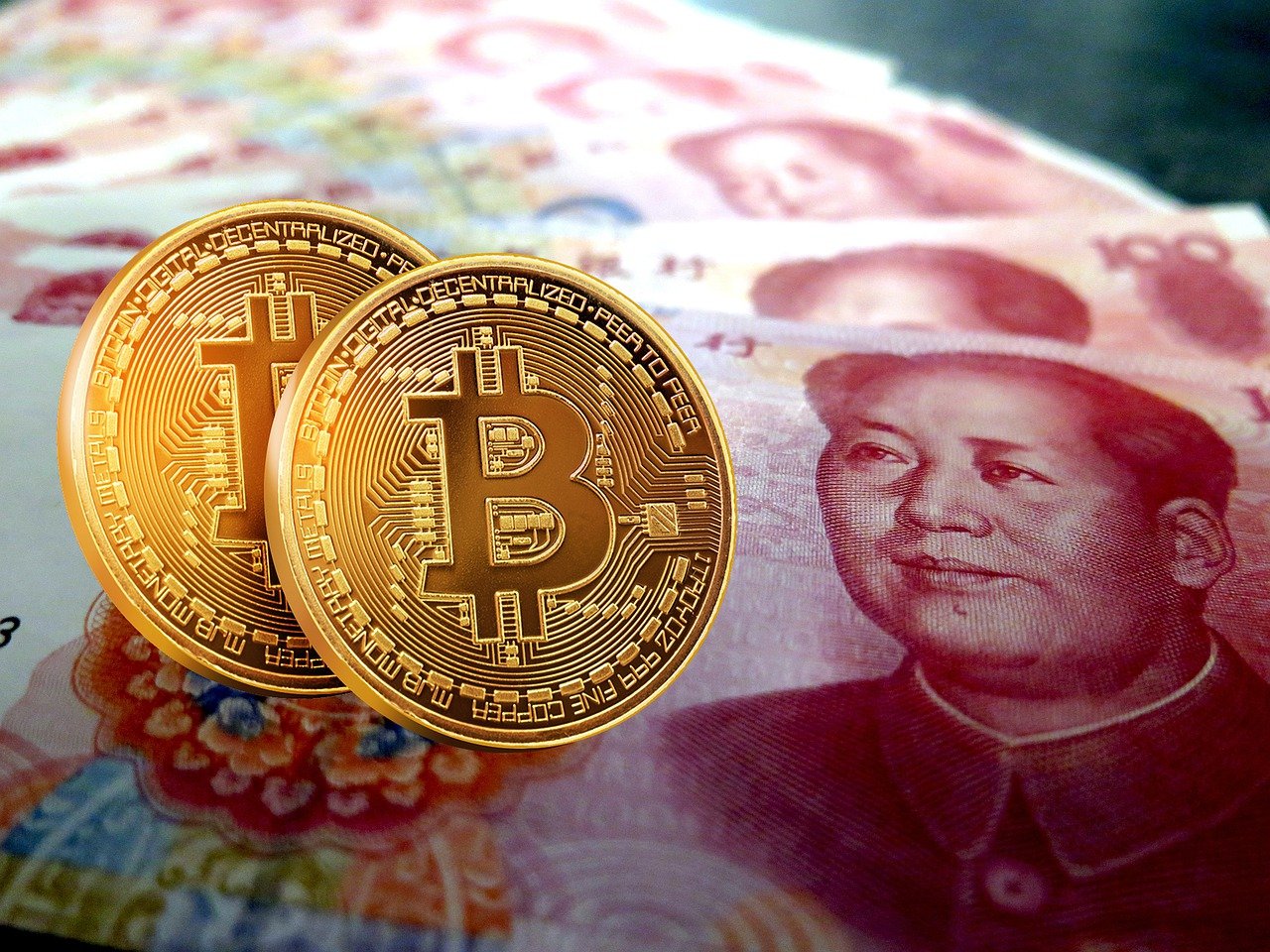 The Digital Yuan Of China To Integrate Smart Contracts