Hong Kong police have revealed the arrest of 19 alleged culprits behind the $1.4 Million crypto scam, involving approximately 170 victims globally. The police highlighted that they seized 9 computers, 128 smartphones, cash worth HKD 1.4 million, HKD 50,000 in cryptocurrency, and a sports car in connection to the case.

The scam had victimized people from all over the world including Taiwan, Mainland China, the UK, and at last, Hong Kong. Case officials revealed that one victim lost up to HKD 760,000, becoming the biggest individual loss in a single case.

11 men, and 8 women, from the age groups 18 to 31 were arrested as suspects for the fraud. The accused includes the leader of the group, along with technicians, managers, and promoters.

The suspects would rent out commercial building units in the city to set up shop. Additionally, the police unveiled that the alleged culprits also hired younger people as social media influencers. These influencers would then entice the victims into the scam by advertising the money, and other things like yachts and sports cars on social media.

However, victims’ accounts on the fake application and website would show profits post-investment, as they were controlled by the scammers. Yet, the fraud was caught upon multiple attempts to liquidate by the victims. The failure to withdraw their investments led them to realize they have been scammed.

The 19 arrested suspects are currently in police custody for further question and the officials have stated that are not ruling out more arrests in the case. 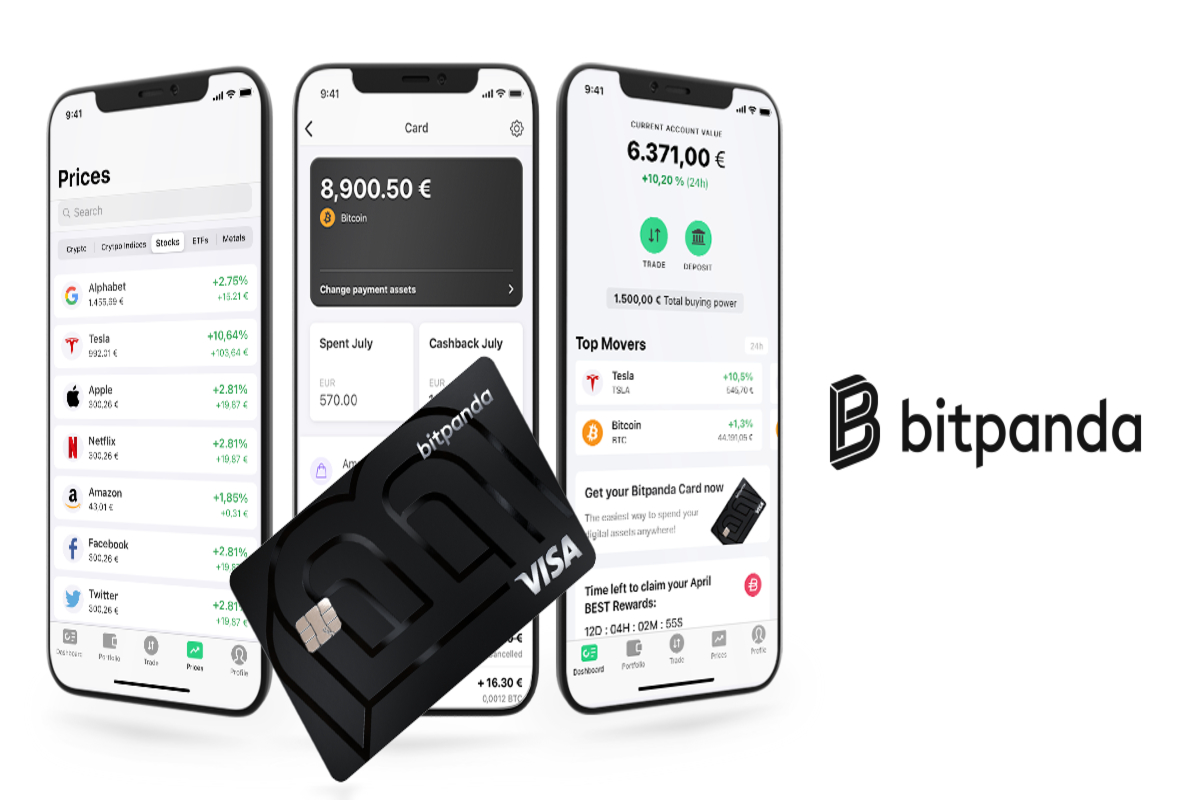 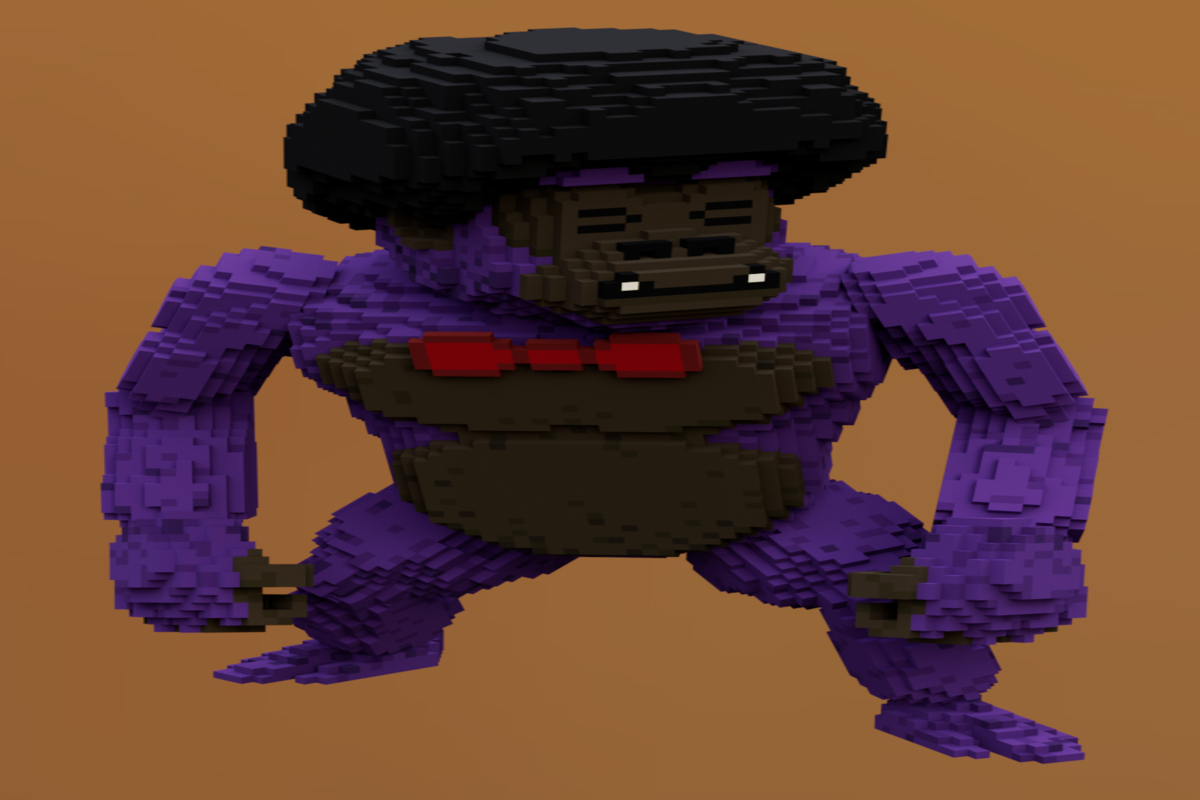