While the broader cryptocurrency market took a breather, Cardano's ada extended a stunning weeks-long rally early Friday morning, soaring 10% in a matter of hours as trading volume in the token, which last week became the world's third-largest cryptocurrency, swelled amid anticipation for a coming software upgrade that could help the token compete with Ethereum.

Cardano's ada jumped more than 14% to a price of $2.49 by 12:52 a.m. EDT Friday, its highest point since a record of $2.46 on May 16, according to crypto data website CoinMarketCap, and taking its market capitalization above $75 billion.

Reflecting investors' Thursday fervor, as of 11:00 p.m. EDT, more than $8 billion worth of ada tokens had traded hands in 24 hours—the highest one-day showing since a May price surge.

The token has been on a steady tear this month, soaring 85% as Cardano Founder Charles Hoskinson teased a September network upgrade, named Alvoro, that will enable the Cardano blockchain to process smart contracts, self-executing agreements between buyers and sellers that have helped Ethereum dominate the booming $100 billion decentralized finance industry.

In a tweet after ada became the world's third-largest cryptocurrency this month, Novogratz, a staunch bitcoin bull, said the token's rise was "a mystery" to him and suggested its platform was struggling to gain traction among software developers who build the programs necessary for a cryptocurrency's adoption.

Hoskinson, who also cofounded Ethereum, hit back at the financier, responding to a tweet touting that Cardano requires less energy than Ethereum to process transactions and mocking Novogratz's background in the traditional banking space.

Cardano's ada skyrocketed in May after billionaire Elon Musk soured on bitcoin and said Tesla would no longer accept the cryptocurrency due to the hefty environmental downside of the massive amounts of electricity used to “mine” new coins. The crypto market crashed and has yet to fully recover, but ada surged to new highs as investors flocked to more environmentally sustainable tokens. Hoskinson has claimed Cardano uses just 6 gigawatt hours of energy annually—not even 0.01% of the 115.85 terawatt hours bitcoin is estimated to use. The token plunged nearly 60% as the broader market collapsed this summer but has since started to outperform bitcoin and ether.

Ada has skyrocketed 1,300% this year alone, making it the best-performing top five cryptocurrency compared to returns of 1,030% for binance coin, 330% for ether and 59% for bitcoin. However, the token is also highly susceptible to the broader crypto market’s massive volatility. Ada crashed nearly 90% within less than two months in early 2018 as regulatory crypto crackdowns ushered in a years-long bear market for the nascent industry.

Amid Cardano's late-night rally, the broader cryptocurrency market climbed less than 4% and floated around a total value of $2 trillion. The market soared above $2.5 trillion in May but plummeted amid concerns over regulations banning cryptocurrency mining in China. 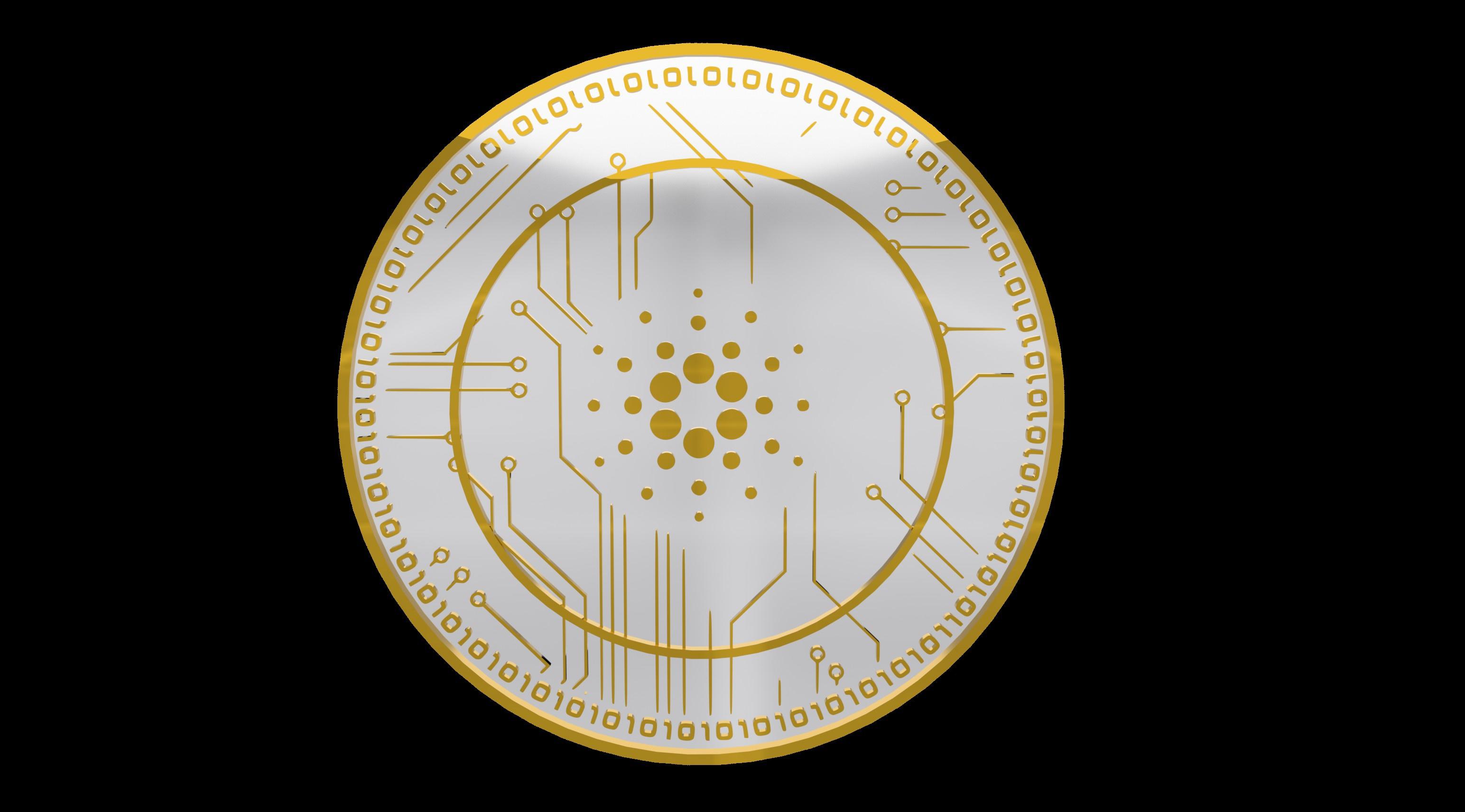 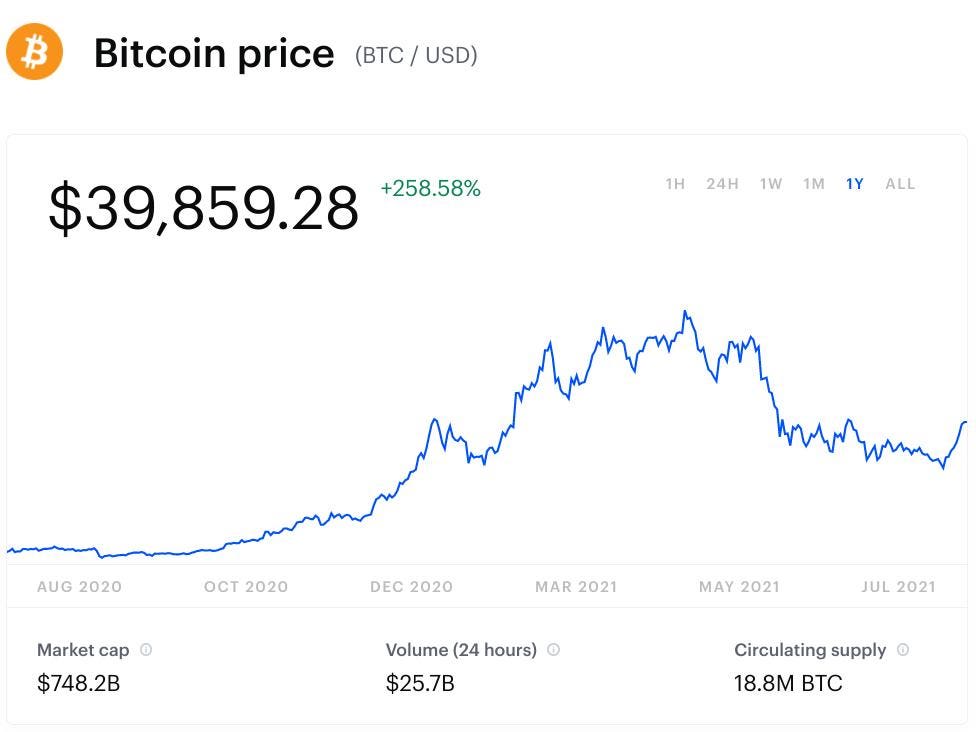 Bitcoin, Ethereum And Other Major Cryptocurrencies Are Braced For A $2.1 Trillion Earthquake After Extreme Price Swings