Coinbase CEO Brian Armstrong announced via Twitter today that the publicly traded cryptocurrency exchange received board approval to add $500 million of cryptocurrency assets to its balance sheet. Not just that, but it'll be placing 10% of all future profits into cryptocurrency.

In February, as it prepared to go public via direct listing, Coinbase published an S-1 filing showing it held somewhere in the range of $365 million in crypto. Of that, $230 million was in Bitcoin, $53 million in Ethereum, $49 million in stablecoins, and $34 million in other crypto assets.

Though it was good enough to rank Coinbase fourth among all companies for Bitcoin holdings, two of the three firms ahead of it—cloud software firm MicroStrategy and electric automaker Tesla—bought their first BTC within the last year; Coinbase has been around since 2012. Some thought a crypto-native company should have accrued more over that span, although accounting rules and treasury management principles may have made that imprudent.

We recently received board approval to purchase over $500M of crypto on our balance sheet to add to our existing holdings. And we'll be investing 10% of all profit going forward in crypto. I expect this percentage to keep growing over time as the cryptoeconomy matures.— Brian Armstrong (@brian_armstrong) August 19, 2021

But back-to-back record quarterly profits, first of up to $800 million in Q1 and then $1.6 billion in Q2, have convinced Coinbase's board it has room to diversify its holdings.

The exchange, which makes most of its money from transaction fees, benefited from high trading volumes over the last quarter despite a crash in crypto prices, as Bitcoin slid from its perch above $60,000 all the way down to $30,000.

According to Armstrong, the company would like to gradually "operate more of our business in crypto." For now, he shared, "it is still a mix." 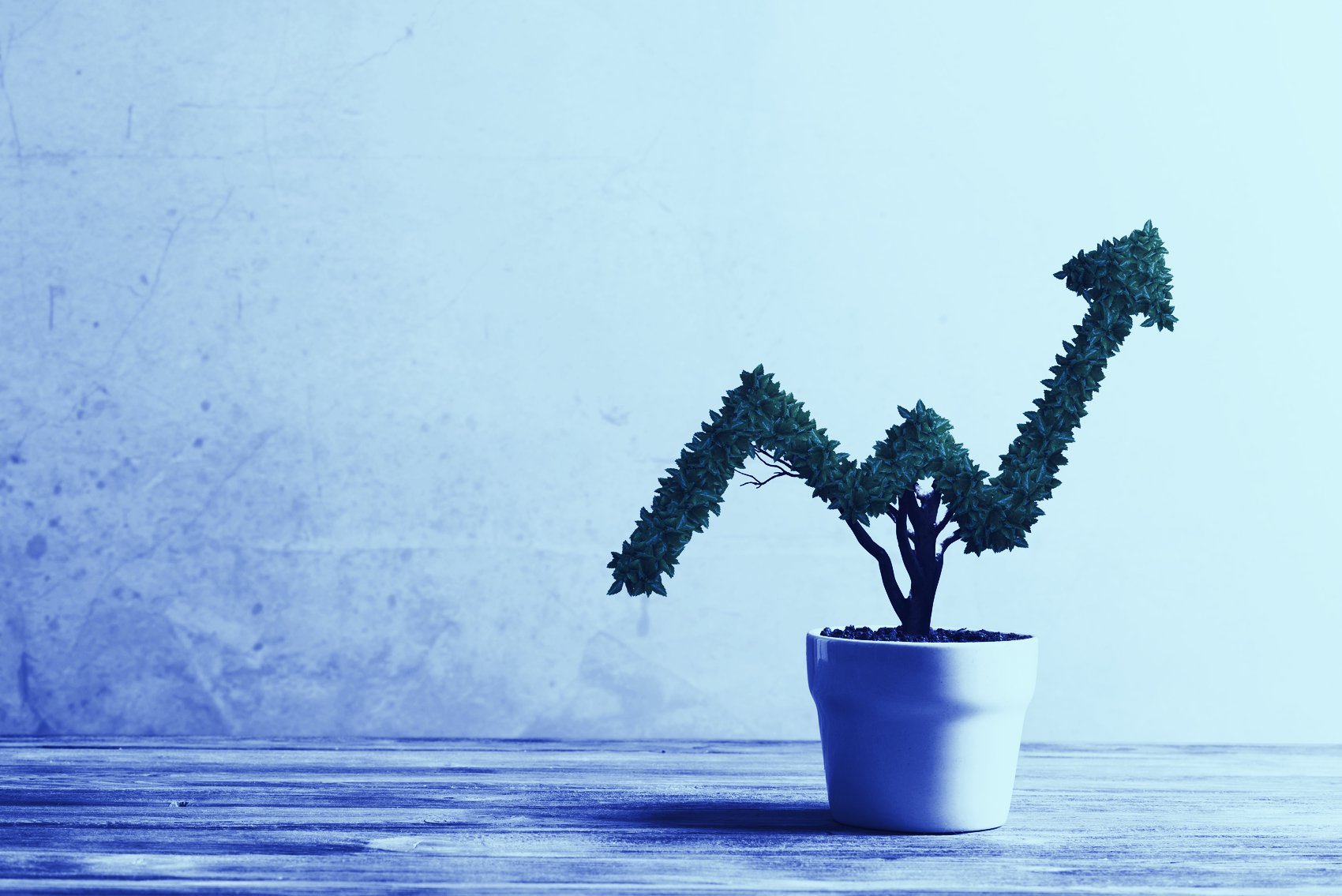 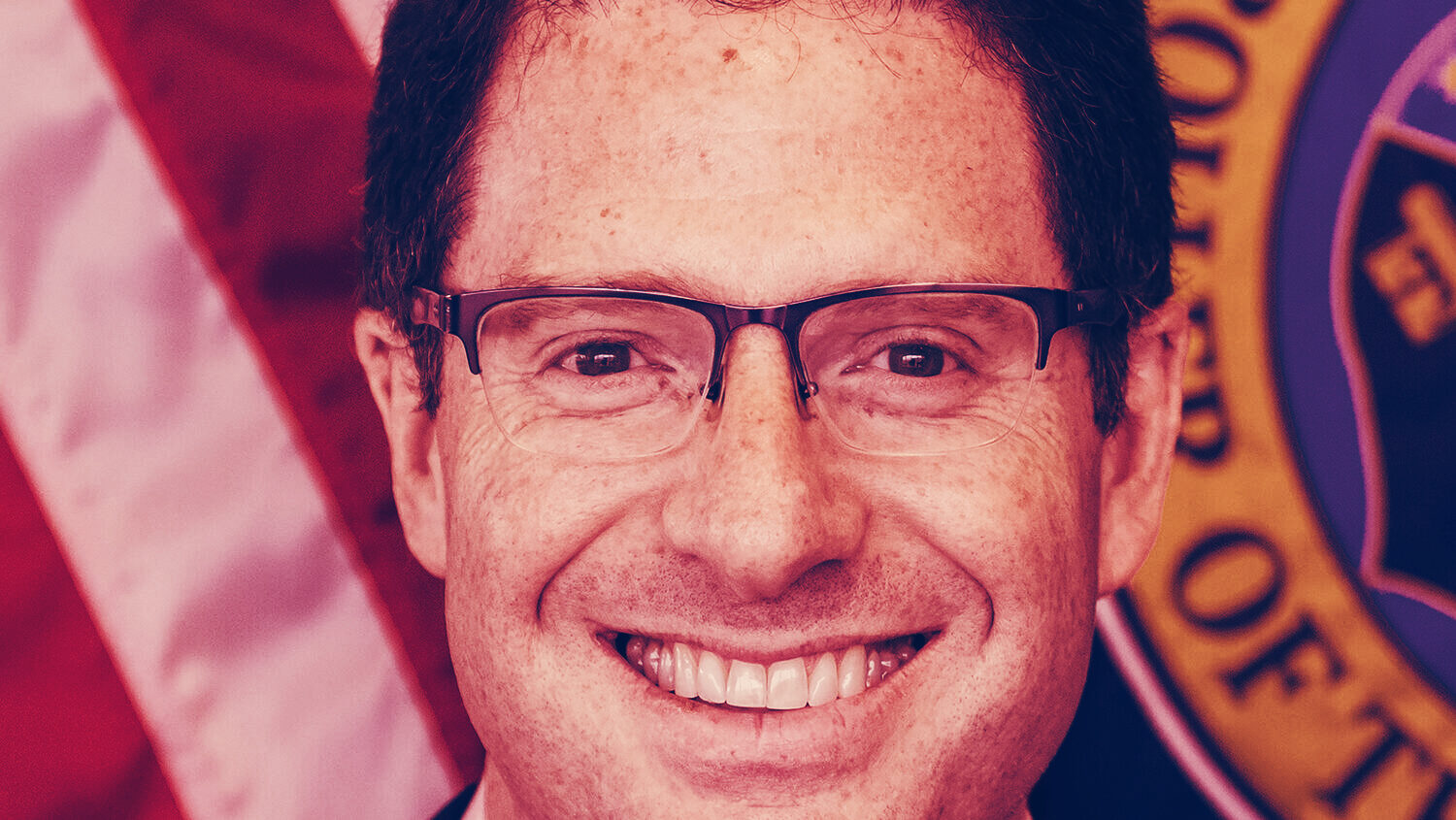