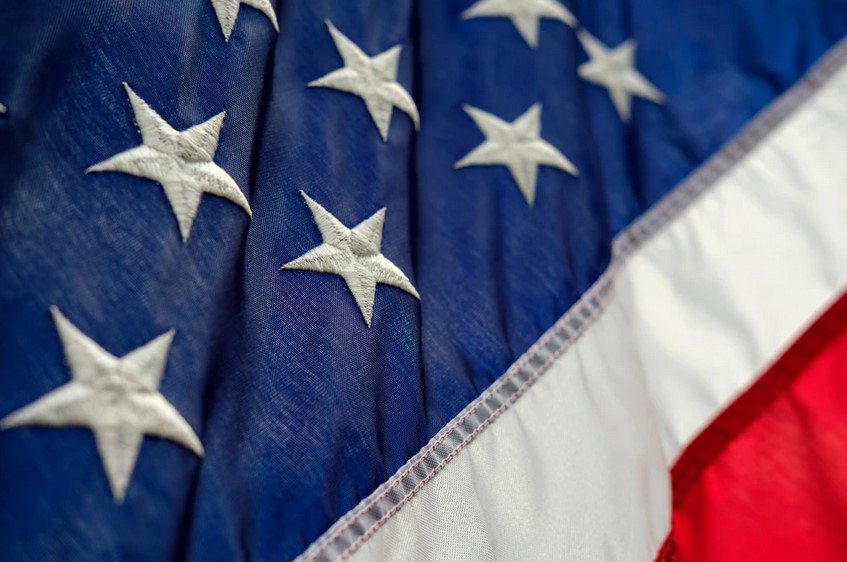 U.S. Securities and Exchange Commission (SEC) Chairman Gary Gensler has double down on his take about decentralized finances (DeFi) regulations. In a recent interview with the Wall Street Journal, Gensler referred to the term DeFi as a “misnomer” and spoke more broadly about his stand towards the sector.

Since Gensler was confirmed by the U.S. Senate as SEC Chair, the crypto industry expected the regulator to open its approach on cryptocurrencies and blockchain technology. Gensler taught a crypto-based course at MIT and seems to understand the industry.

However, his mandate has already asked Congress for more authority to regulate cryptocurrencies and has classified the sector as the “Wild West” of investment. In the interview, Gensler challenged the decentralized nature of DeFi highlighting the necessity for more supervision from the SEC and other U.S. regulators. The Chairman said:

In addition, Gensler referred to a project that “rewards participants with digital tokens”, probably talking about the governance tokens airdrops conducted by certain DeFi protocols. He believes these incentives and their distribution could be crossing a line in terms of U.S. securities law and “should be regulated”. Gensler added:

There’s still a core group of folks that are not only writing the software, like the open-source software, but they often have governance and fees. There’s some incentive structure for those promoters and sponsors in the middle of this.

This could potentially affect DeFi teams, refer here as “promotors” and “sponsors”. As it was reported about a month ago, the threat of more regulations has already been impacting the DeFi sector.

As a consequence, Uniswap Labs and other teams restricted access to certain tokens via their user interface. If Gensler’s SEC receives more authority, many teams could opt out of their U.S.-based operations and migrate abroad to friendlier jurisdictions.

Gensler is far from being the only public official calling for more regulations. As Bitcoinist reported, U.S. Senator Elizabeth Warren demanded the SEC to clarify its jurisdiction over these asset classes. The Senator is an outspoken critic of cryptocurrencies, decentralized finances, and the crypto industry.

Legal expert Collins Belton said that Gensler’s comments on decentralized finances could be targeting “whales” and those “insiders” with “concentrated ownership” over a protocol. Belton added:

(…) concentrated ownership can create the same issues that securities laws exist for. Reducing concentration of voting by insider investors/affiliates is actually a net positive for DeFi long term because it increases decentralization, so this isn’t necessarily bad.

However, the legal expert didn’t rule out a scenario where the Commission targets all investors regardless of their control over the protocol. In the end, regulators can either force DeFi out of the country or introduce a “smart policy”, Belton added.

Data from DeFiPulse indicates that the total value locked (TVL) across DeFi protocol stands at $79.6 billion. In 2021, the sector reached an all-time high in this metric when it stood at around $88 billion. This suggests that the sector is growing despite the volatility in the market and continues to gain more relevance. 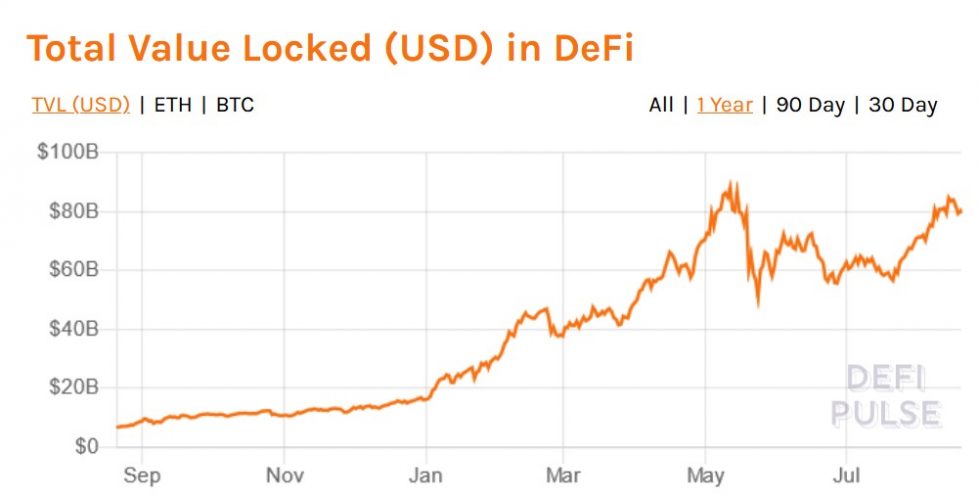 Ethereum host some of the most popular decentralized financial protocols, including Uniswap, Curve, MakerDAO, SushiSwap, Aave, and others. ETH trades at $3,059 at the time of writing. 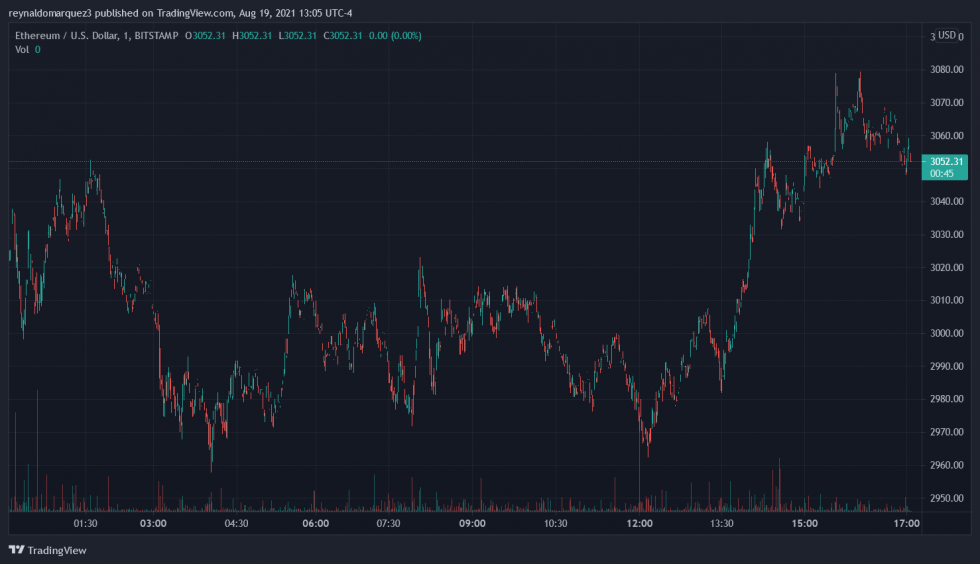 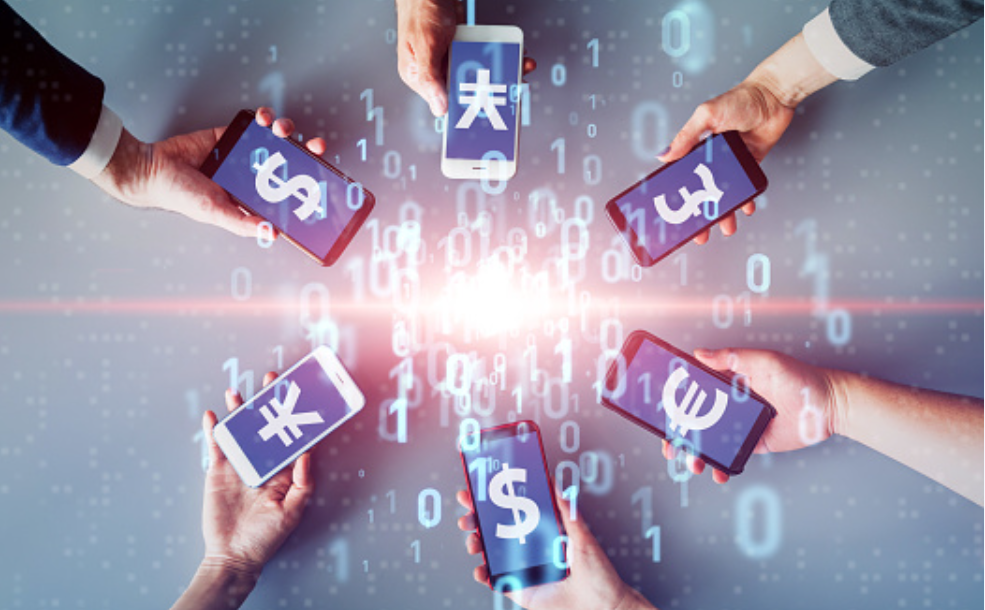 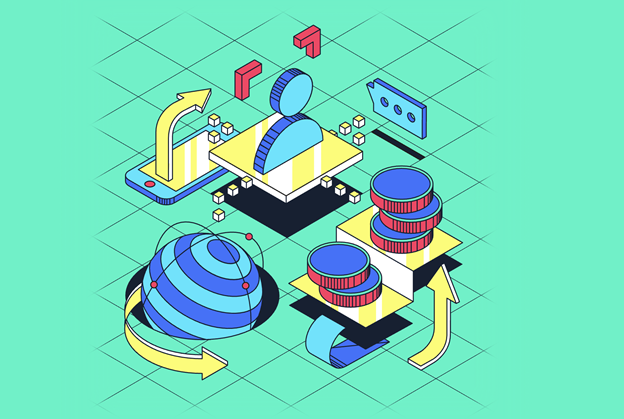 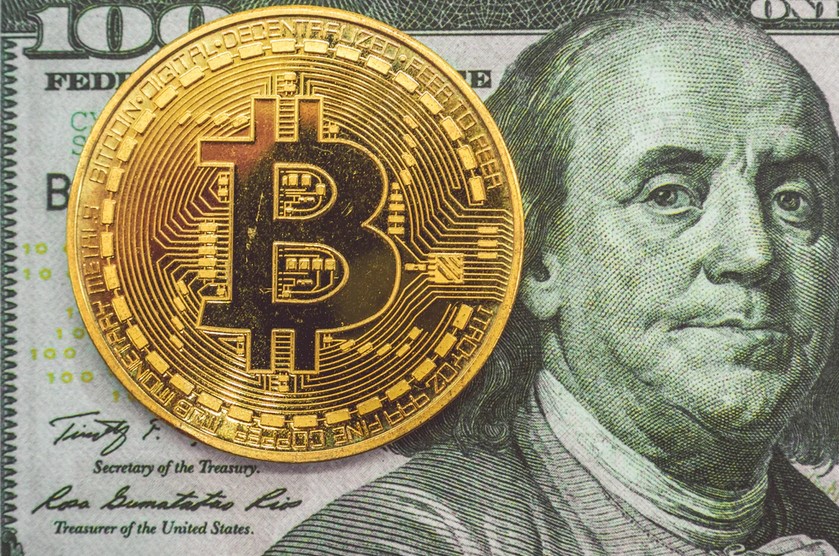