At the center of the project is a concept known as fractional non-fungible tokens. Essentially, it results in the division of NFTs into digital pieces, which can then be distributed or sold as constituent parts of a "whole" NFT. The NFT fractions themselves are fungible ERC-20 tokens that can be transacted or traded on decentralized exchanges or marketplaces, for example.

Fractional intends to use the funds to expand its team, particularly in the smart contract and front-end development spaces, Fractional COO Shant Marootian told The Block. The startup also intends on expanding its business development team and in-house counsel as well. 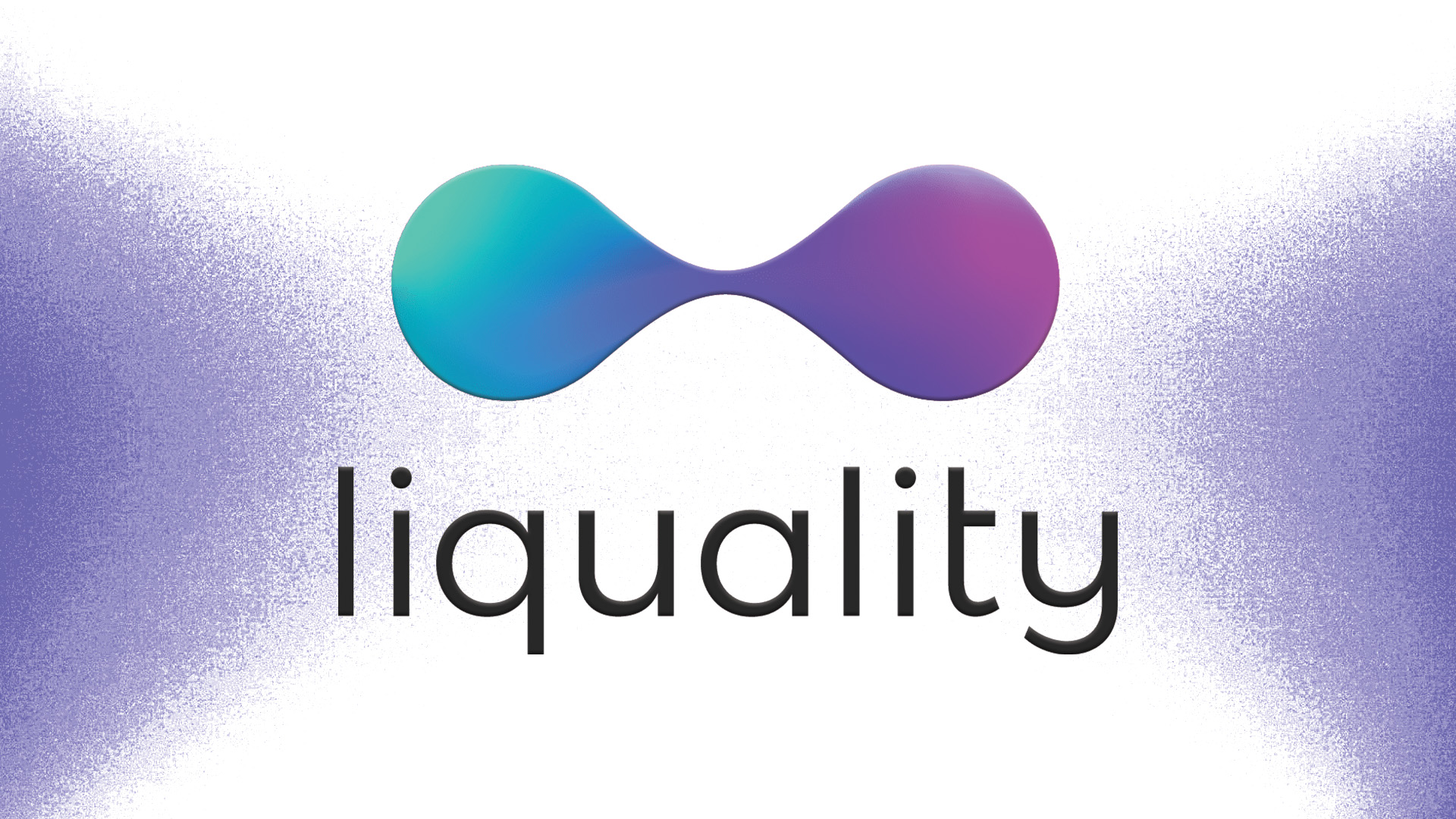