Vitalik Buterin, a co-founder of Ethereum, in a recent interview has revealed his doubts about the plans Jack Dorsey and Mark Zuckerberg might be making about the crypto industry, as per a report on Bloomberg today.

Dorsey, CEO of Square, recently revealed his plan for the leading digital asset, Bitcoin, saying that Square would be creating a new business unit, TBD which would be focused on building an open developer platform that would make financial services more decentralized, permissionless, and non-custodial on Bitcoin.

Not only that, the Twitter founder also revealed that Square would also be working towards building a hardware wallet and service that would drive Bitcoin custodial services more mainstream.

All of this adventure, coupled with his outspoken support for the flagship asset has led to some calling him the “face of Bitcoin”

On the other hand, Facebook’s CEO, Mark Zuckerberg, recently revealed that the future of the social media giant could lie in the metaverse sphere.

At the same time, the maverick is also backing a crypto asset, Diem, which has drawn some level of criticisms and concerns from regulators around the world.

Buterin skeptic about Dorsey and Zuckerberg

The Ethereum founder during the interview with Bloomberg TV noted that Jack Dorsey would have to create his own system to bring DeFi capacity to BTC.

In his words, “on Ethereum there’s native functionality that allows you to essentially directly put ETH or Ethereum-based assets into these smart contracts, into these lockboxes, where there are then arbitrary conditions that can govern how those assets get released.” He added that, “Jack is basically going to have to essentially create his own system that enforces those rules.”

Speaking on Zukerberg’s idea of turning Facebook Inc into a “metaverse company,” the crypto industrialist noted that Zukerberg has been involved with the widely scrutinized Facebook-backed cryptocurrency project and “that there’s just a wide margin of mistrust about Facebook but constructing its own platform could prove otherwise. Instead he would advise the maverick to “build on existing blockchain.” 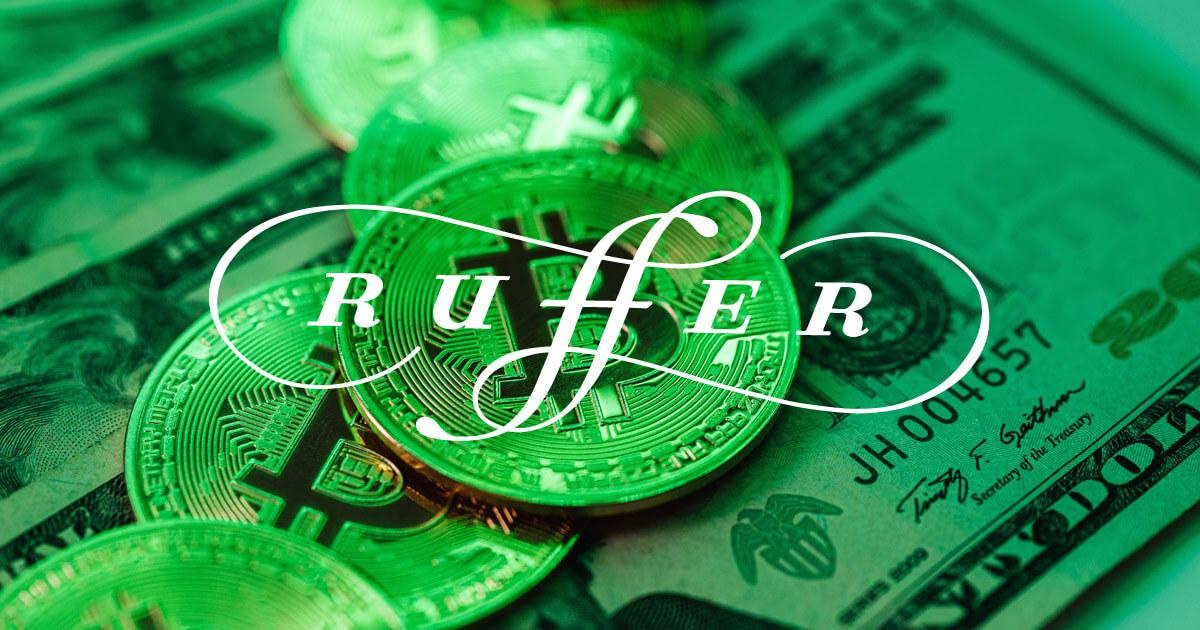