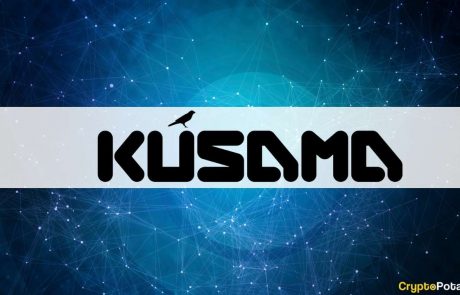 Following the success of its first six parachain auctions, Kusama – Polkadot’s Canary network, goes ahead and announces the dates and details for the next 5 auctions.

According to materials shared with CryptoPotato, Kusama will schedule the next five parachain auctions on its network.

The dates for them, as per the current recommendations, are as follows:

The idea of the schedule is to enough members of the Kusama community enough time to: first unstake KSM for their auction bids and second – to participate in the crowd loans.

The auctions will commence back-to-back with a two-day period of the initial bidding, which will be followed by a five-day ending period – this is how the first auctions were done.

According to an economic overview of the first five auctions, there was massive competition between the participants. A whopping 80% of the surveyed teams intend to be live on both Kusama and, further down the road – on Polkadot.

The types of interested projects covered a broader part of the industry, including DeFi infrastructure, liquidity solutions, smart contracts (both native and EVM-compatible), confidential cloud computing, and so forth.

It’s also important to note that many of the parachain slots were overpaid for – this is considered good because it means more tokens get distributed, increasing the value of the project to the market. 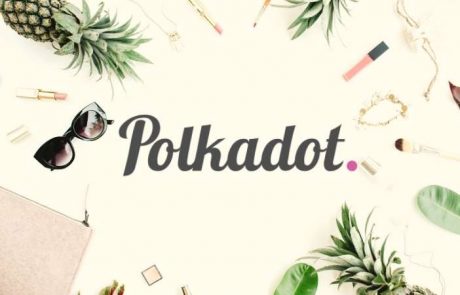 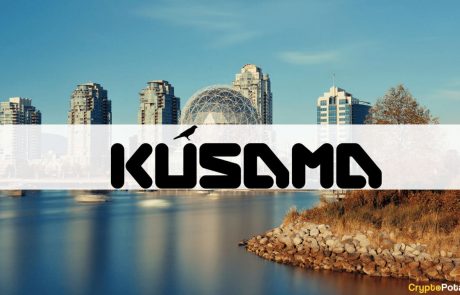 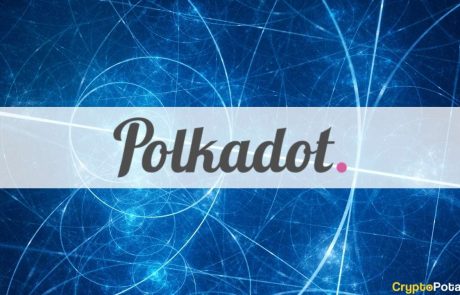 What is Polkadot? The Complete Guide