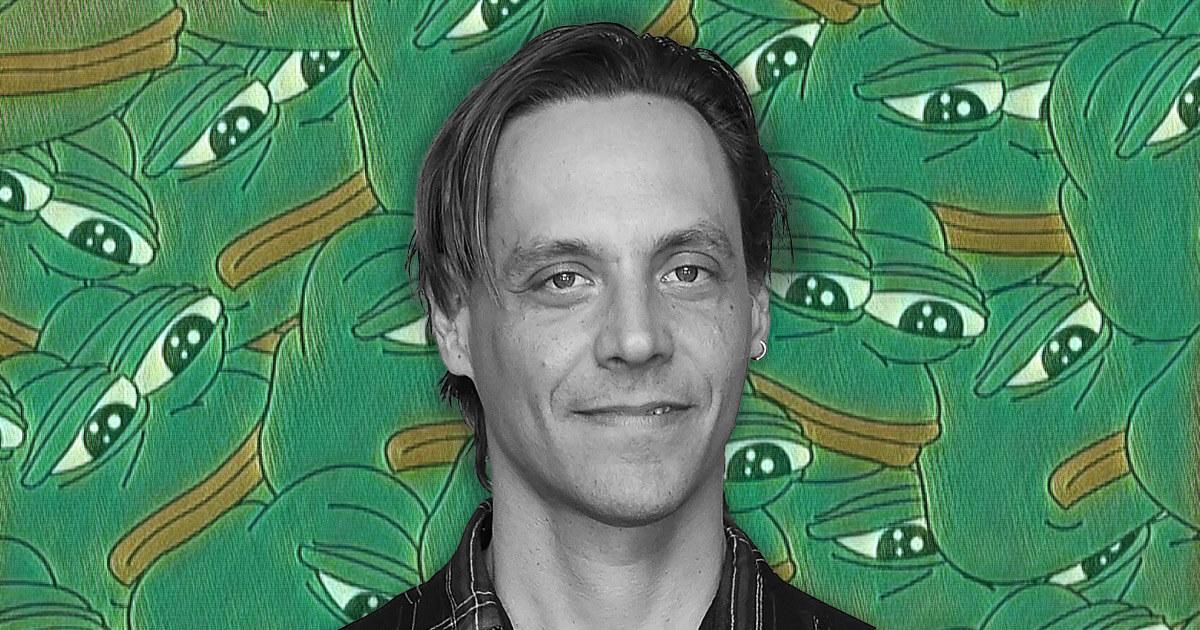 Matt Furie, the creator of Pepe The Frog, moved to take down a frog-based collection of NFTs on the OpenSea platform.

Sad Frogs District was delisted by way of a Digital Millennium Copyright Act (DMCA) takedown notice. This refers to a U.S copyright law that protects creative works on the internet. It allows the copyright owner to deal directly with the Internet Service Provider (ISP) hosting the content.

Before OpenSea pulled the plug, the last seven days saw over 1,800 Sad Frogs NFTs sold, generating trading volume of $1.2 million with an average selling price of $654.

Furie officially killed off Pepe The Frog in 2017 by releasing a one-page installment showing Pepe laid to rest in an open casket. The subsequent slides showed Pepe’s friends mourning his death, with one pouring alcohol on Pepe’s face.

Pepe had become a meme associated with the far-right movement. Furie said this was a connection that had always baffled him.

“He’s a frog, why would he support white supremacists? That doesn’t make any sense.”

There are 7,000 Sad Frogs available, and each is generated by a random combination of more than 200 traits. The design is inspired by “cyberpunk aesthetics.”

The premise of Sad Frogs centers around a fictional metaverse set in 2050. It follows that medical research involving the testing of a drug known as SUS-50 on frogs gave rise to a “super frog.”

With his newfound powers, this frog, known as Emperor, injected others with SUS-50 and subsequently spawned a new species.

“SUS-50 is given to a Frog named the Emperor, greatly increasing its intelligence, size, and lifespan. Due to these events, the Emperor escapes the lab, injecting SUS-50 into many other Frogs in the lab, causing them to become the second sentient species on the planet after humans.”

Responding to Furie’s DMCA takedown notice, the team behind Sad Frogs tweeted that they have issued a counter DMCA notice to OpenSea. And are currently awaiting a response before commenting further.

The team has already sent on over the counter DMCA to OpenSea, please be patient with us while we await a response. If you have any questions, please join our discord linked in our bio and we will assist your questions as best we can. #FreeSadFrogs ⚔️ 🐸— Sad Frogs District (@SadFrogsD) August 16, 2021

The Sad Frogs case has opened up a can of worms concerning intellectual property and how the rules intersect with NFTs.

Pepe, the mascot of the far-right

Since 2015, Furie has been fighting legal battles against far-right figures in an attempt to stop them from using Pepe to promote their causes.

“He won high-profile cases against people selling posters, books and merchandise using his beloved little frog, including [Alex] Jones, who paid him a $15,000 settlement out of court.”

Furie said that the Pepe brand had been tainted since being hijacked by the far-right despite rulings in his favor.

For that reason, he said he feels he cannot sell Pepe merchandise in good conscience. 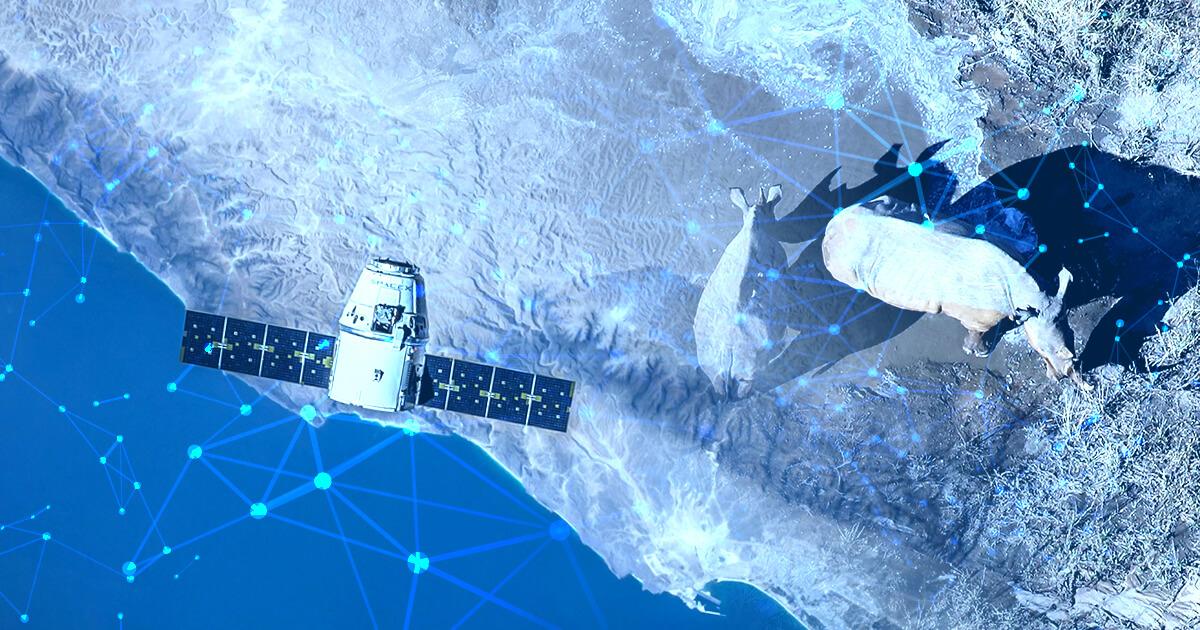 How blockchain, NFTs, and on-demand satellites are saving Africa’s wildlife 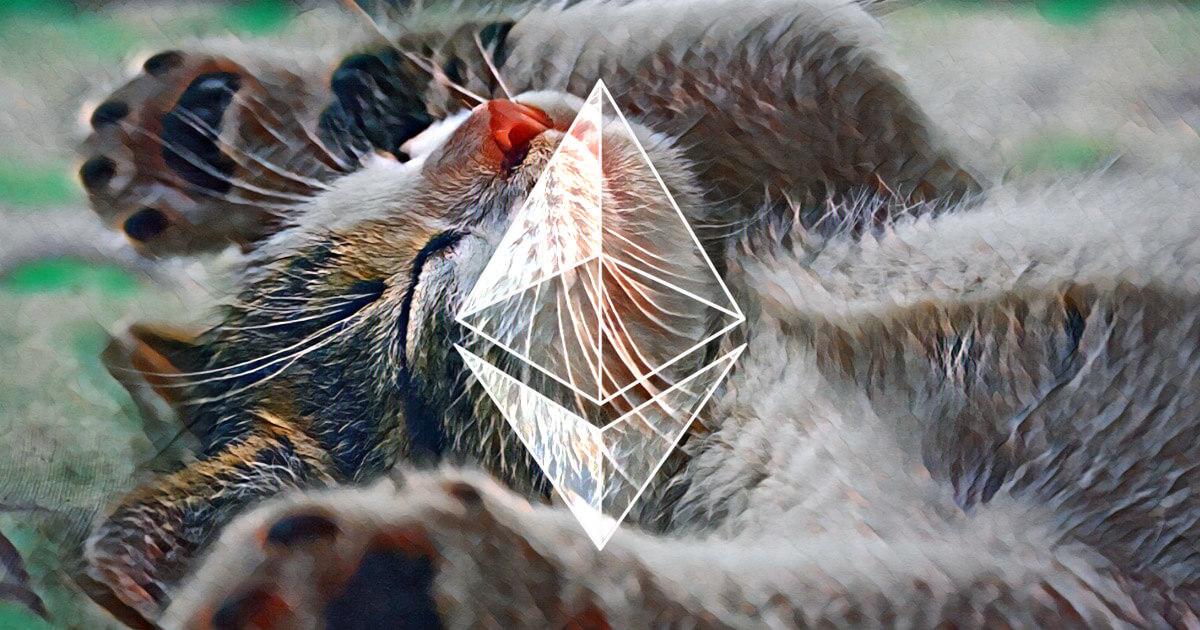 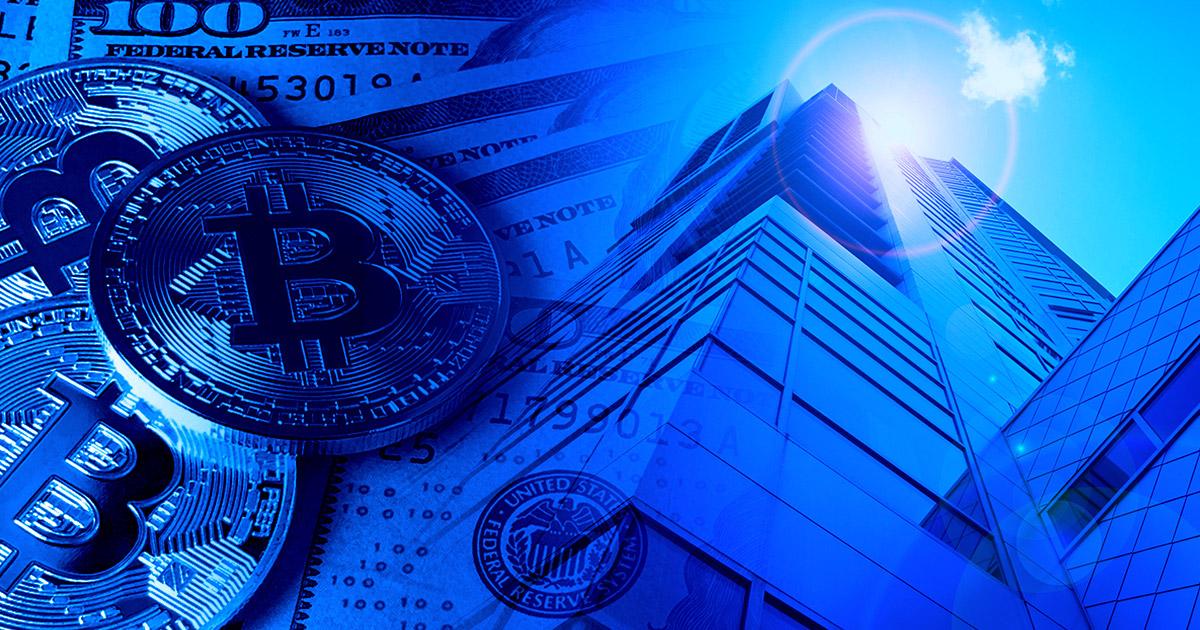