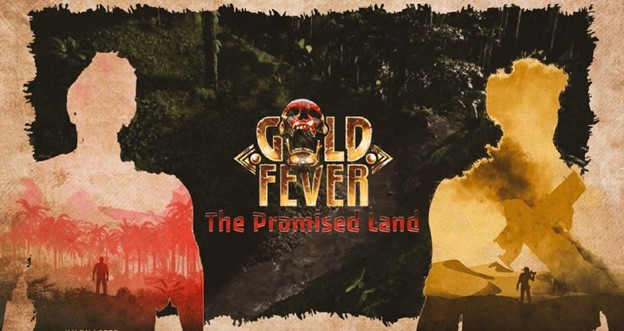 Thanks to this year’s bull market and the craze for non-fungible tokens (NFTs), the blockchain gaming industry has expanded considerably. Its audience has registered steady growth figures, increasing roughly 148% just in Q1 of this year.

A testament to that growth is the fact that the price of Axie Infinity Shards (AXS), the governance token of the current number one blockchain game, has skyrocketed during the whole month of July despite the stagnant market conditions.

Another indicator of progress is the fact we are witnessing big-name studios experimenting with blockchain technology. To set themselves apart from the competition and have the first mover’s advantage, studios like Atari have already created their token alongside a recent blockchain division. Giant Ubisoft has also joined the space and is the most prominent partner of the Blockchain Game Alliance (BGA).

Although the progress is palpable, the blockchain gaming industry still has a long road ahead before reaching a mainstream audience. The quality of titles available, which often feature basic gameplay and 2D animations, leaves a lot to be desired, and it’s one of the main obstacles to adoption. That is exactly where Gold Fever is setting itself apart from the pack, earning its name among the top 10 NFT games of 2021, according to CoinMarketCap.

Axie Infinity is a massive step up compared to the Crypto Kitties, the first crypto game to become a significant hit. However, its limited gameplay and basic graphics do not entirely justify the hype. It seems that generating money is the premise of drawing players in, not the actual immersive experience of the game itself.

Both cryptonauts and savvy gamers have been waiting for a chance to play a fully-fledged triple-A video game that incorporates the blockchain as an incentive layer for the time spent playing. Hence, a new breed of blockchain games, like Gold Fever, has the same quality as their triple-A counterparts.

Gold Fever is an MMORPG that utilizes the Unreal enging, providing modern graphics. The technology has been used to develop several major hit successes like Pokémon Go, Cuphead, Pillars of Eternity, and Hearthstone. This ambitious endeavor sets it apart from the typical 2D collector games we’ve grown accustomed to in the GameFi arena.

Beyond its graphical feats and in-depth gameplay, Gold Fever stands out for its vibrant full-fledged economy. All items in the game, from essential items, wearable equipment, vehicles, and buildings, are all unique NFTs that can be bought, sold, or traded.

Players will be offered multiple ways to generate crypto for themselves by assuming in-game “professions.” It is possible to become a scavenger, search for the rarest loot to craft valuable items, buy a mining license, and become a gold tycoon, and organize your own operation by hiring other players to mine gold for you.

It is also possible to generate passive income by purchasing NFT buildings like staples, stores, and airfields. These buildings offer players the chance to own their first virtual real estate and have a non-player character (NPC) conducting business, selling items and other services, like rental and repairs, on their behalf.

The future of blockchain games

It is quite probable that a decade from now, incorporating virtual in-game economies into the blockchain will not be just a trend but the norm. Even the upcoming Grand Theft Auto 6, scheduled for release in 2023, is rumored to have cryptocurrencies featured in the game.

Gold Fever will surely be one of the games responsible for this paradigm shift. Not only due to its quality but also because no initial requirement is necessary. Most play-to-earn games require a substantial initial investment, presenting a significant barrier for adoption, but Gold Fever is innovative in the sense that it is both play-to-earn and free-to-play.

Gold Fever will likely be the trend-starter for major studios that will aim to capitalize on the GameFi trend and come up with their own high-value productions that will incorporate blockchain technology and NFTs. However, this is an exciting prospect to say the least, as competition brings forth evolution and we can’t wait to see what’s in store for the future of Blockchain gaming. 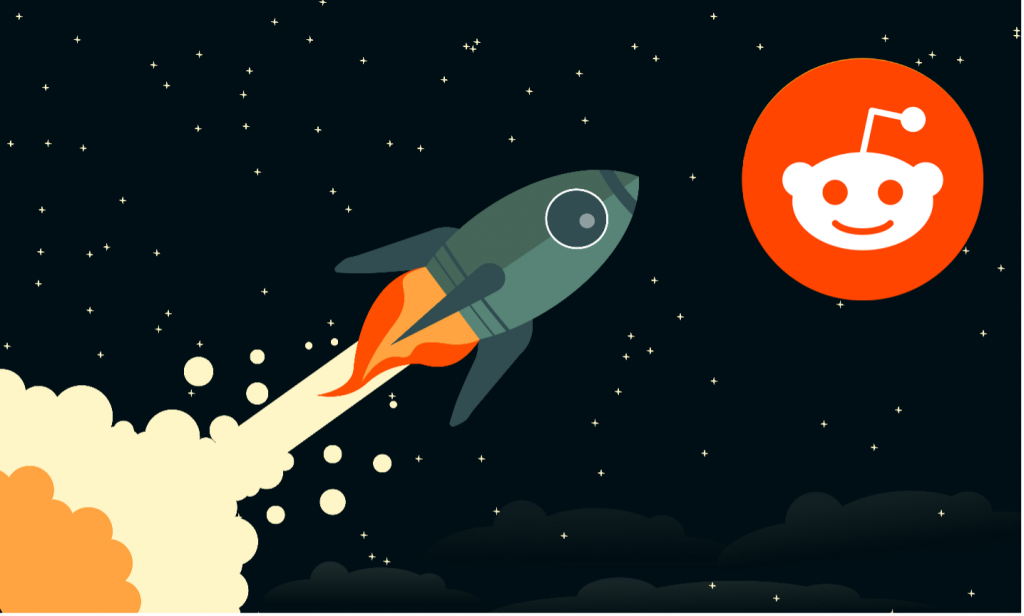 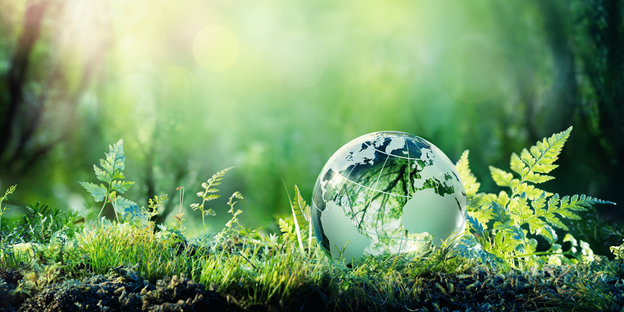 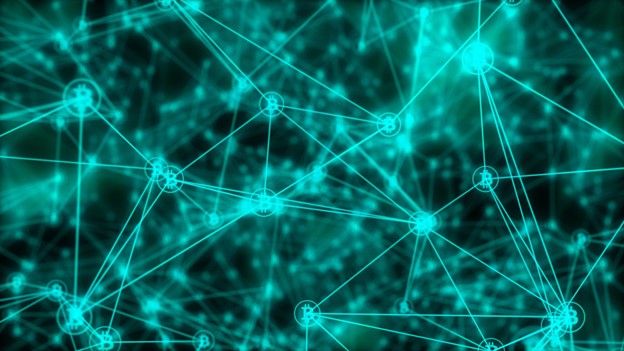