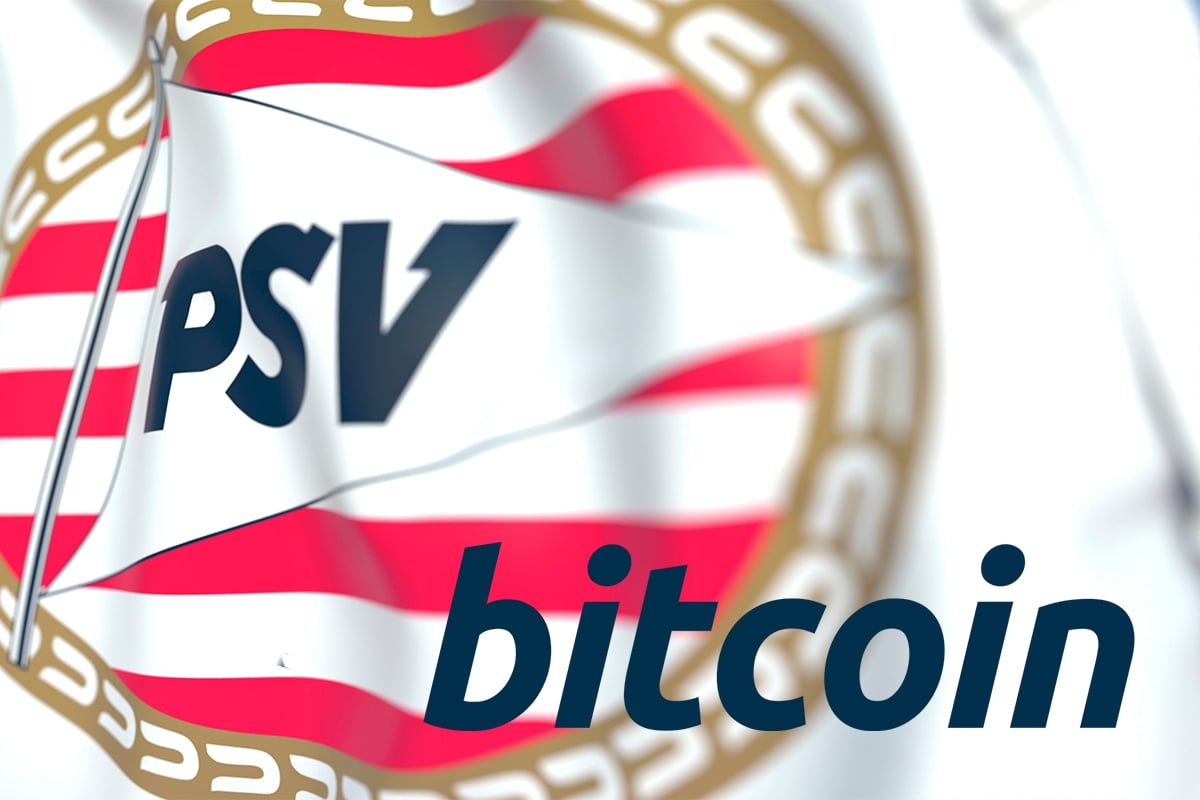 The Netherlands' PSV Eindhoven has become the first European football club to have its entire sponsorship paid in Bitcoin after signing a deal with Dutch crypto company Anycoin Direct.The first-of-its-kind partnership, which is meant to boost cryptocurrency awareness in Europe, will last for two seasons, according to an Aug. 17 announcement.Frans Janssen, PSV's commercial director, has already created the cryptocurrency wallets that are required for facilitating payment and holding crypto.In his statement, Janssen said that the club's penchant for innovation makes Bitcoin a good fit:

The possibilities and the future that the world of cryptocurrency offers are very promising. As a club in the heart of the Brainport region, we are always innovating, cryptocurrency fits well into this picture.

As reported by U.Today, Southampton Football Club signed a sponsorship deal back in April that includes performance bonuses paid in Bitcoin. 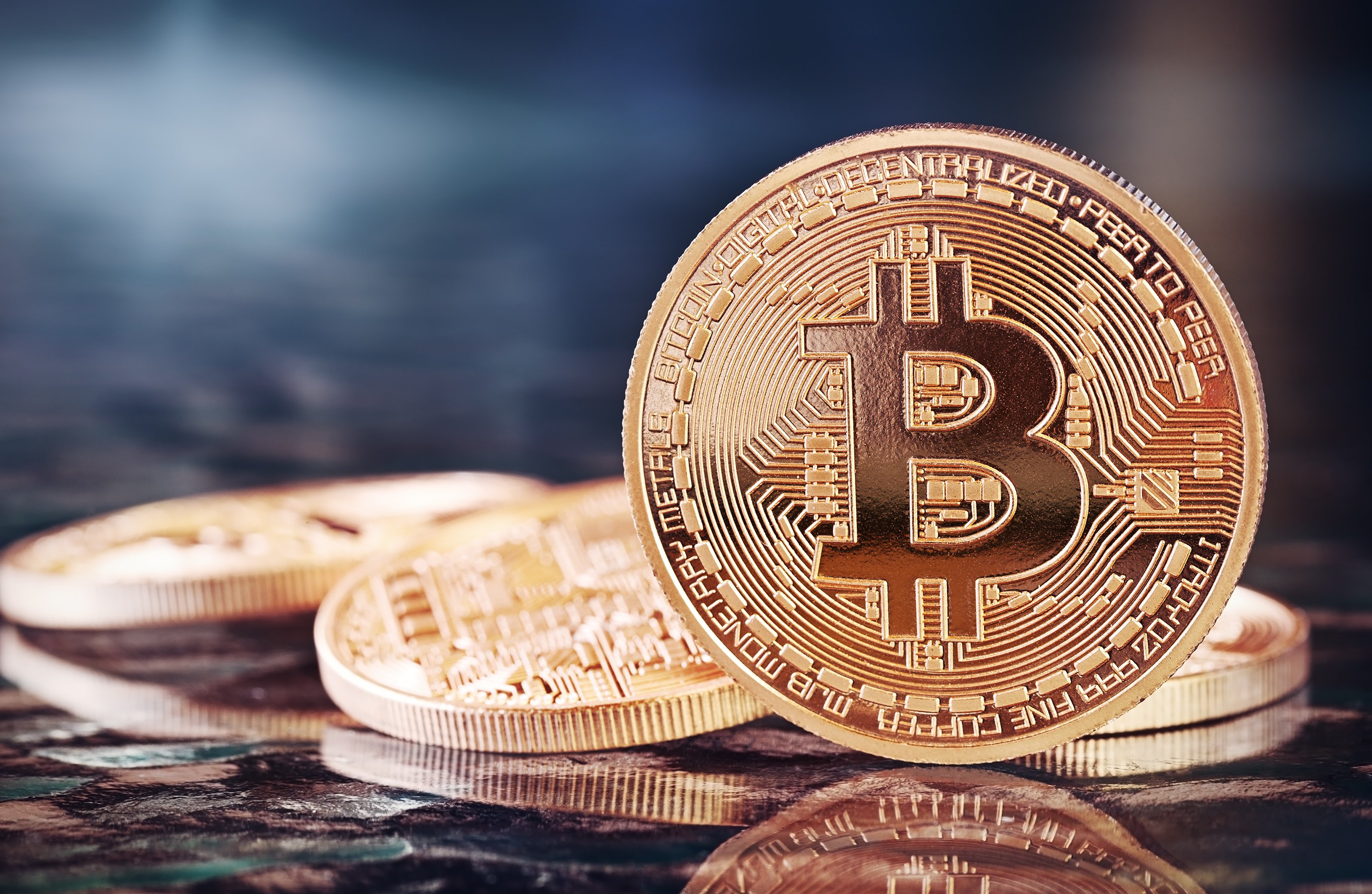 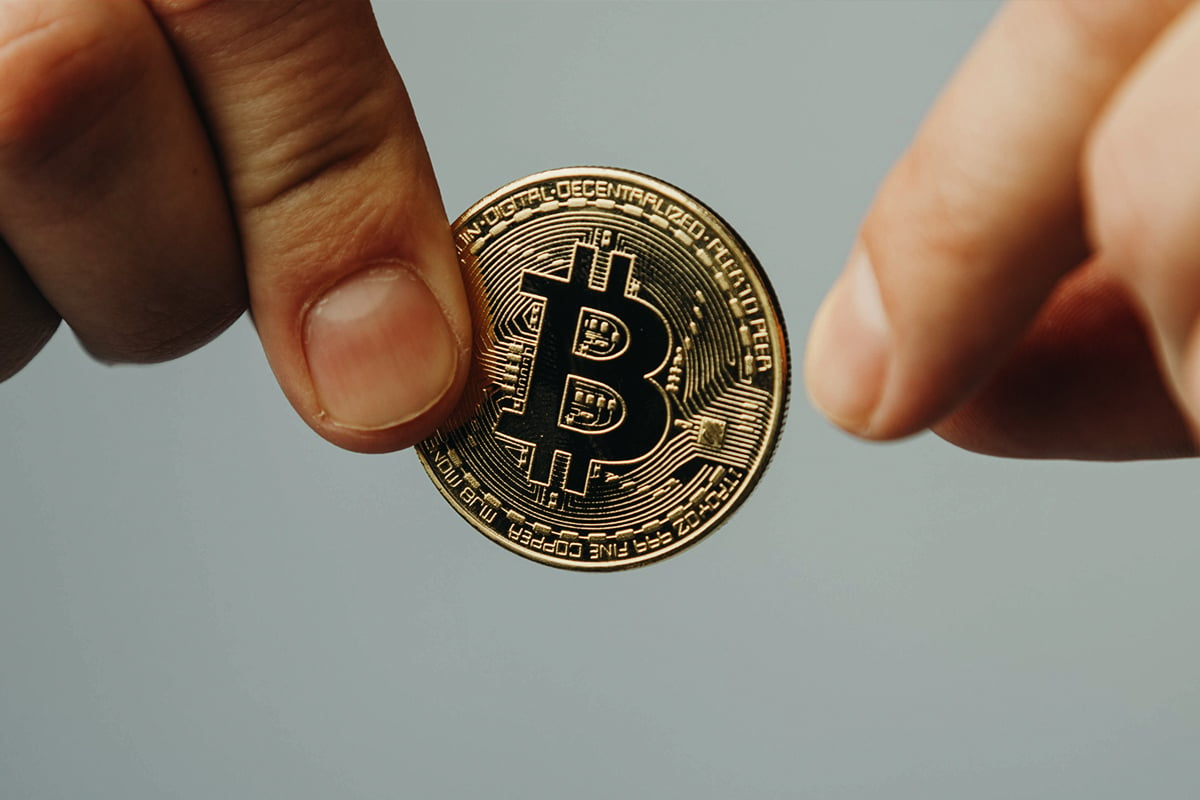