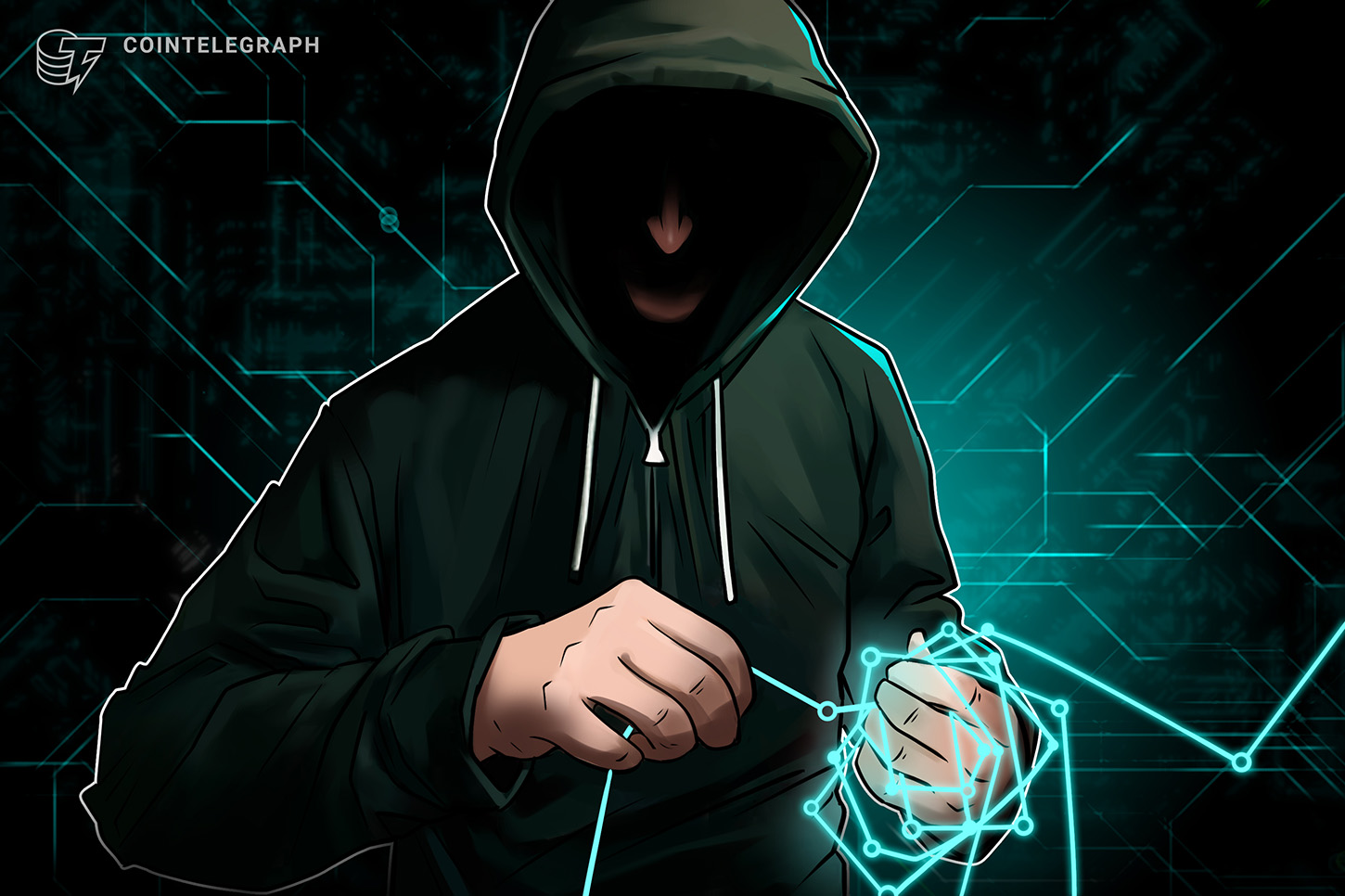 A whitehat hacker has seen what was already one of the largest smart contract-related bug bounties ever awarded more than double, after the ARMOR token price pumped following the announcement of his reward.

On Feb. 3 ArmorFi announced that Alexander Schlindwein of Idea Markets had identified a critical bug in its smart contracts before the insurance brokerage platform went live.

If left unpatched, the bug would have allowed a bad actor with just one dollar of coverage to drain the entirety of funds from ArmorFi’s underwriting contract.

Schlindwein was awarded 1 million Armor tokens, worth about $700,000 at the time of the announcement.

However, news of the bug bounty payout increased market confidence in the platform and caused the token price to surge to a high of $1.58. This meant that the value of Schlindwein’s windfall topped $1.5 million, making it one of the largest bug bounties ever to be awarded.

ArmorFi chief technology officer Robert Forster, who had introduced the bounty, offered to get a tattoo of Schlindwein’s choice to commemorate the find.

The bug bounty was offered through the ImmuneFi platform, which specializes in smart contract and blockchain bounties.

Such bounties have emerged as one of the key ways to battle-test new platforms before going live.