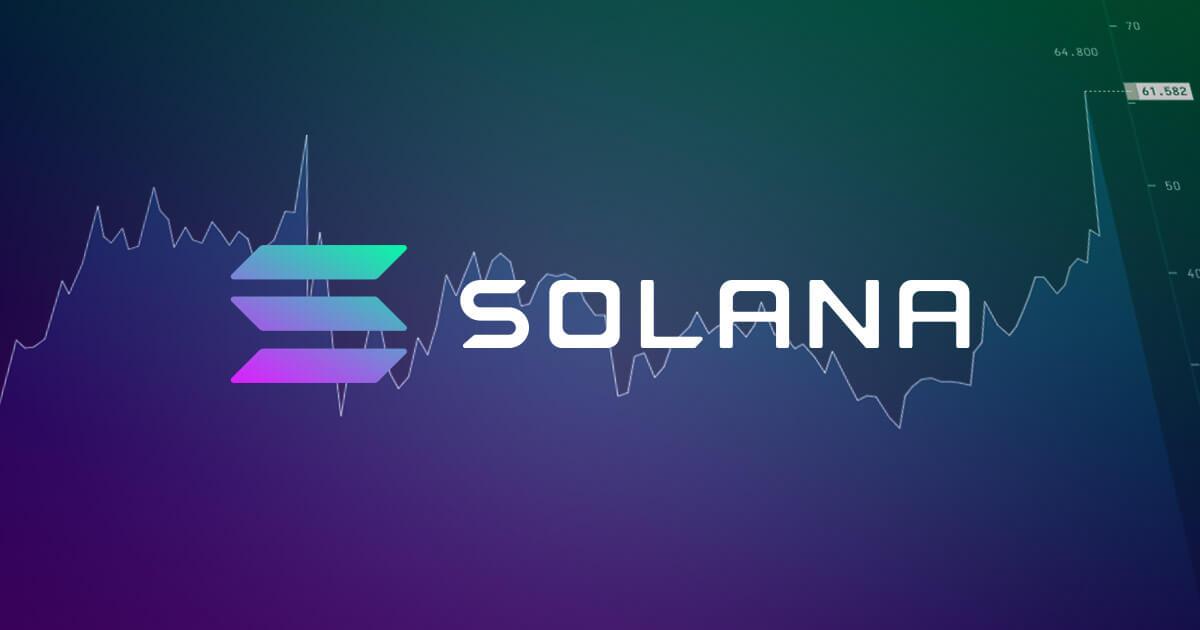 Solana surged over 40% to break into the top ten cryptocurrencies by market cap this morning, data from multiple sources shows. It trades at $67 at press time, and showed no signs of slowing down.

SOL, the network’s native token, native currency in Solana’s ecosystem. So the token can pass to nodes within the Solana cluster in exchange for running on-chain programs or validating its output. Payments via SOL are, additionally, also possible.

Solana’s price charts look nothing short of a rocket. It traded at $45 yesterday and has zoomed to over $67 as of writing. As such, the move, as the below image shows, is part of a longer uptrend since the $35 price level.

Some of the biggest applications on Solana are decentralized exchange Serum and Mango Markets (which raised over $70 million after issuing its tokens last week). Yesterday also saw the ‘Degenerate Apes’ NFT collection have its fan moment with Solana followers (it sold out in minutes after launch).

Described as a ‘high-performance’ blockchain, Solana was created in 2017 by Anatoly Yakovenko to solve the throughput problems of both Bitcoin and Ethereum.

Unlike the two—which use a Proof-of-Work consensus design relying on miners—Solana was based on a ‘Proof of History’ mechanism, one that creates historical records that prove that an event occurs during a specific moment in time.

This allows for a faster and more secure network. Solana’s transactions per second (tps) count is an estimated 65,000 (faster than the Visa network), and it is capable to support dApps, non-fungible tokens, and other blockchain applications atop its chain. 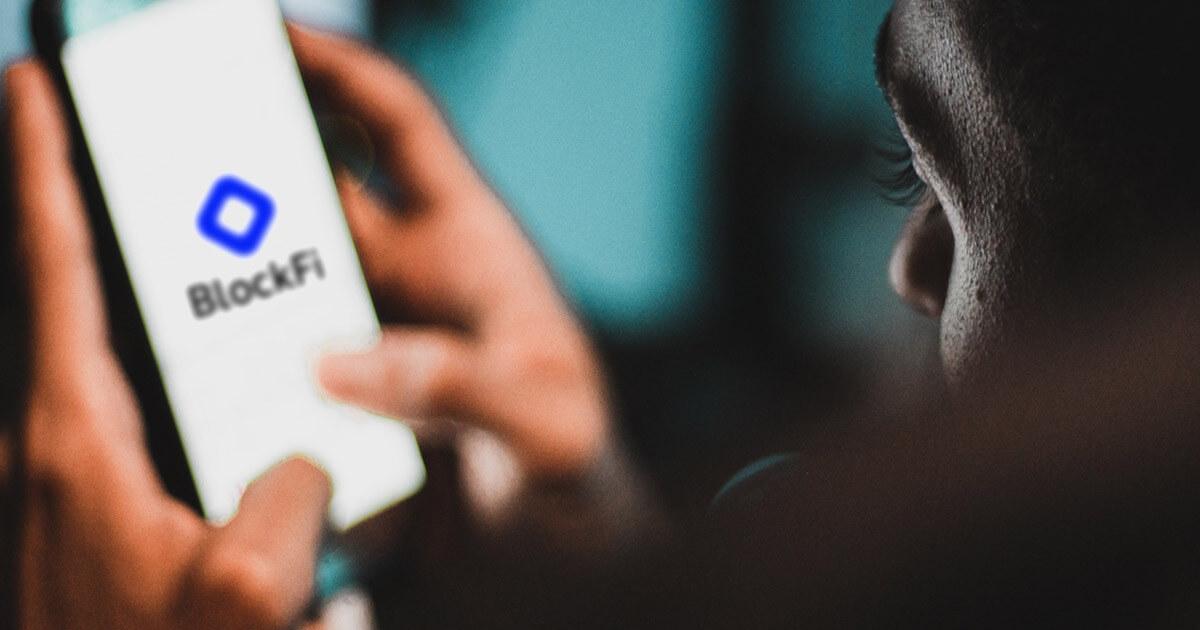 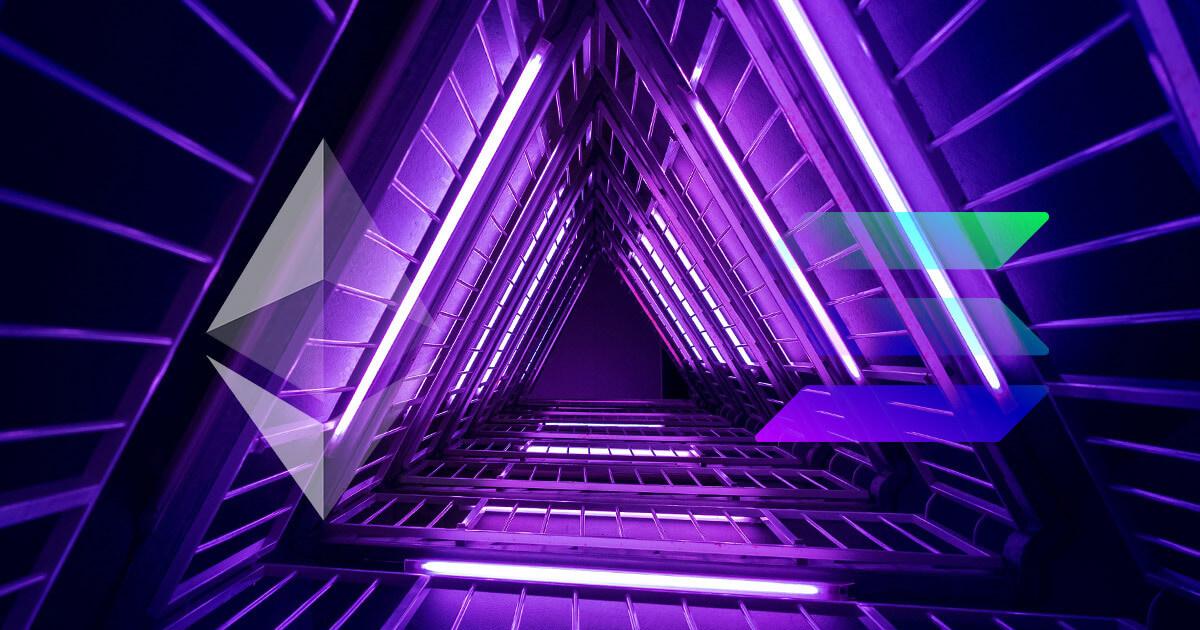 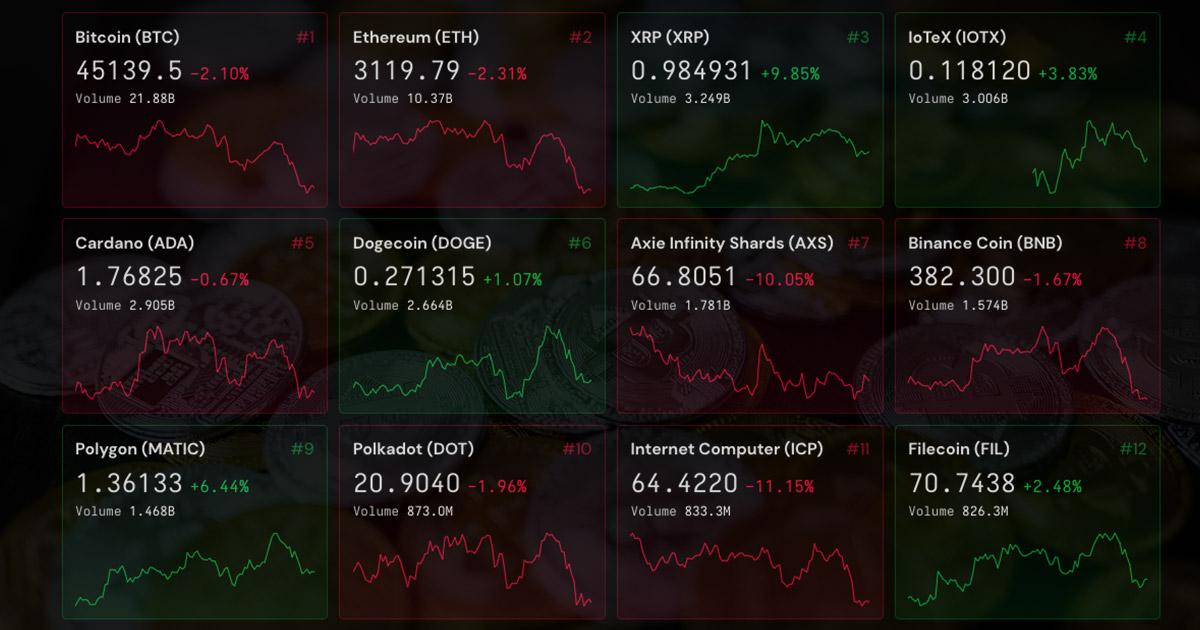