Ethereum founder, Vitalik Buterin published a detailed analysis on Reddit, explaining the reasons for ETH’s increased on-chain activity by 9 percent after the London Upgrade. The daily gas usage data conveys an increase in the average gas used per day, from ~92B to ~100B, i.e., a 9% surge.

Buterin has dedicated the hike to three aspects of ETH London Upgrade:

Buterin argued that the London Hard Fork has deferred the Ice Age commencement, i.e., it postponed the foreseeable increase in mining difficulty. According to analysis data, pre-London, average block time was ~13.5s, and post-London average block time was back down to their long-run normal level of ~13.1s. An increase in mining difficulty, would in turn decrease ETH supply, which was successfully delayed.

“This is a ~3% difference in block speed, which explains 3% out of the 9% increase in on-chain gas usage.”, Buterin wrote in the blog.

Wasteful Block Usage was deterred Post-London Upgrade. ETH founder highlights that the London Upgrade aimed at utilizing 15M block usage as a target bracket instead of the maximum limit. Buterin explains, pre-London, the maximum block gas used was 15M. However, the maximum limit was almost never achieved due to lack of space to fit an individual transaction, as well as the occasional empty block productions, which were cause for wasteful gas usage.

He shared April data that pointed out, ~2% of blocks were always empty. Buterin added that at least ~2-3% of space remained unused before the London Upgrade. The Upgrade enforced 15M usage by decreasing the base fee.

“Post-London, however, 15M is not the maximum, it’s the target. This means that if average gas used, including the empty blocks, is below 15M, the basefee will decrease until the average is back to 15M.”

Imperfect EIP-1559 formulas led to a surge in network activity 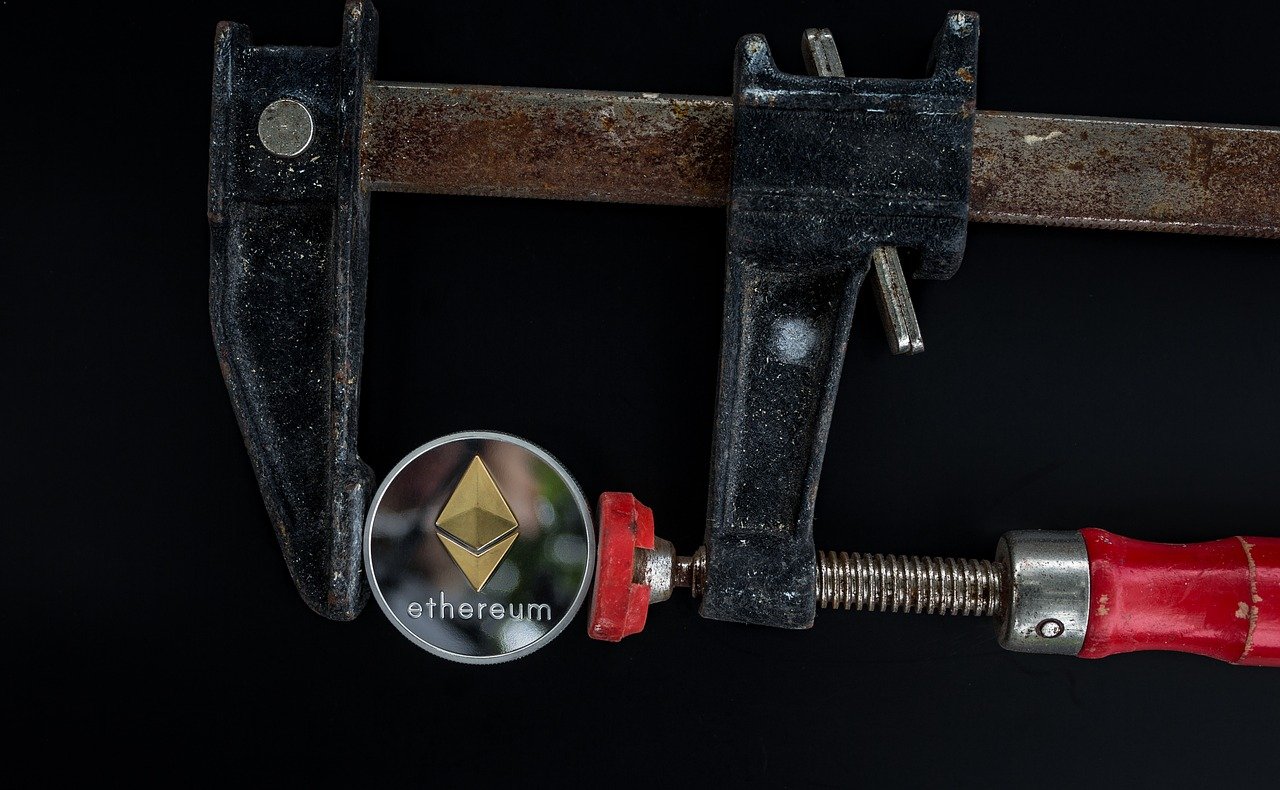