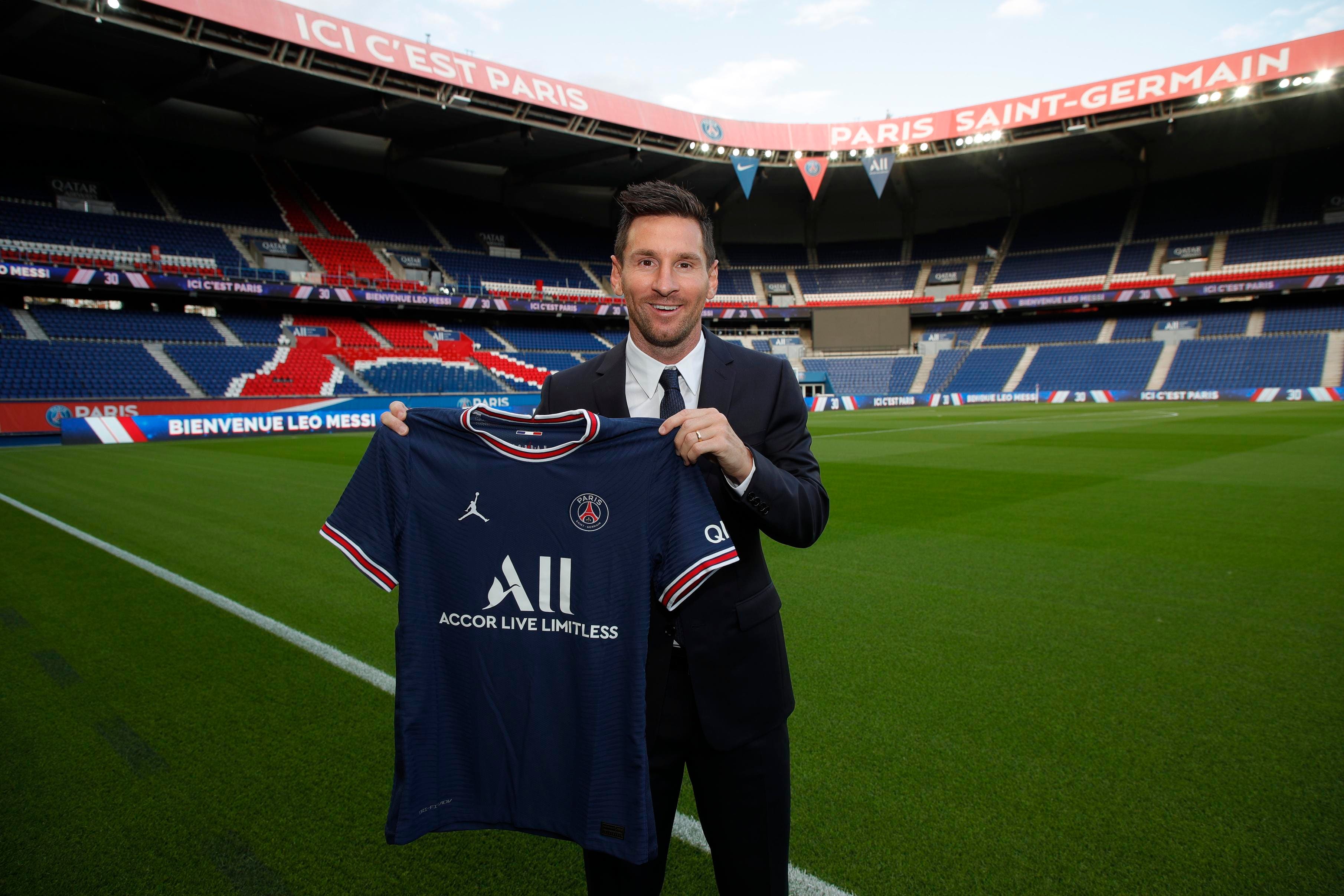 You’ve probably heard enough about the Senate’s bipartisan infrastructure bill at this point. Tucked deep in the 2,000-page-long $1 trillion package, which includes hundreds of billions in funding for roads, railways and broadband upgrade, is the proposal to impose broad tax reporting requirements on a broad swathe of industry participants, including miners and software developers. Through this provision, the federal government seeks to raise as much as $28 billion to help pay for the massive bill.

The proposal immediately sparked controversy and heated discussion among lawmakers, as the bill in its original form cast a wide and ambiguous net over the industry. So much so that an amendment narrowing the scope of who would be subject to these requirements was introduced on Wednesday by a bipartisan group of three senators—Wyden (D-OR), Lummis (R-WY) and Toomey (R-PA). The change specifically excludes certain crypto groups, including miners, software developers and transaction validators. However, the revised language failed to make it into the final version and a last ditch effort on Monday was unsuccessful when Senator Richard Shelby (R-AL), issued an objection to its inclusion unless he received an accompanying amendment providing $50 billion for defense spending. Attention now turns to the House of Representatives, which is expected to take up the bill in the fall.

Crypto just received a $600 million lesson in the importance of security. On Tuesday, hackers breached blockchain-based platform Poly Network and extracted more than $600 million in cryptocurrencies, making it the biggest hack ever in the decentralized finance space. However, in an unusual twist, the hacker almost immediately returned all the funds, suggesting that he was acting with a degree of good faith. This hack is the latest in a slew of security incidents impacting DeFi, which has surged in recent months to “safeguard” more than $80 billion worth of crypto assets.

Despite the uncertainty looming over the crypto provisions in the infrastructure bill, the combined value of the world’s cryptocurrencies hit $2 trillion Wednesday afternoon for the first time in nearly three months, reflecting a wave of renewed optimism in the space. The milestone came as a slew of cryptocurrencies had posted massive seven-day gains, with bitcoin surging to a three-month high above $46,500.

Altcoins have also soared, with some, such as Uniswap and Aave, similarly hitting months-long highs. Notably, ADA, the native cryptocurrency of Cardano, has surged past $2 for the first time since May. One reason for the surge is growing excitement over an upcoming upgrade that will introduce smart contract functionality for the first time.

PSG TAKES MESSI TO THE CRYPTOVERSE

While soccer fans are still reeling from the news that Lionel Messi is leaving FC Barcelona to play for Paris Saint-Germain, the French club announced Thursday Messi’s signing-on package includes payment in cryptocurrency. The player will receive part of an estimated $75 million annual payment in “$PSG Fan Tokens,” cryptocurrency first issued by the club to its fans over a year ago. Amid the reports, the token’s price surged to an all-time high above $60 apiece.

The ag giant first dipped into blockchain in 2017 when it used Intel’s Hyperledger Sawtooth to track turkeys through its pre-Thanksgiving supply chain. Last year it became one of six partners (with the likes of ADM and Louis Dreyfus) in the Covantis platform—which uses the Ethereum-based Quorum blockchain to create an immutable record of every step in the process of moving grain and oilseed cargoes around the world. 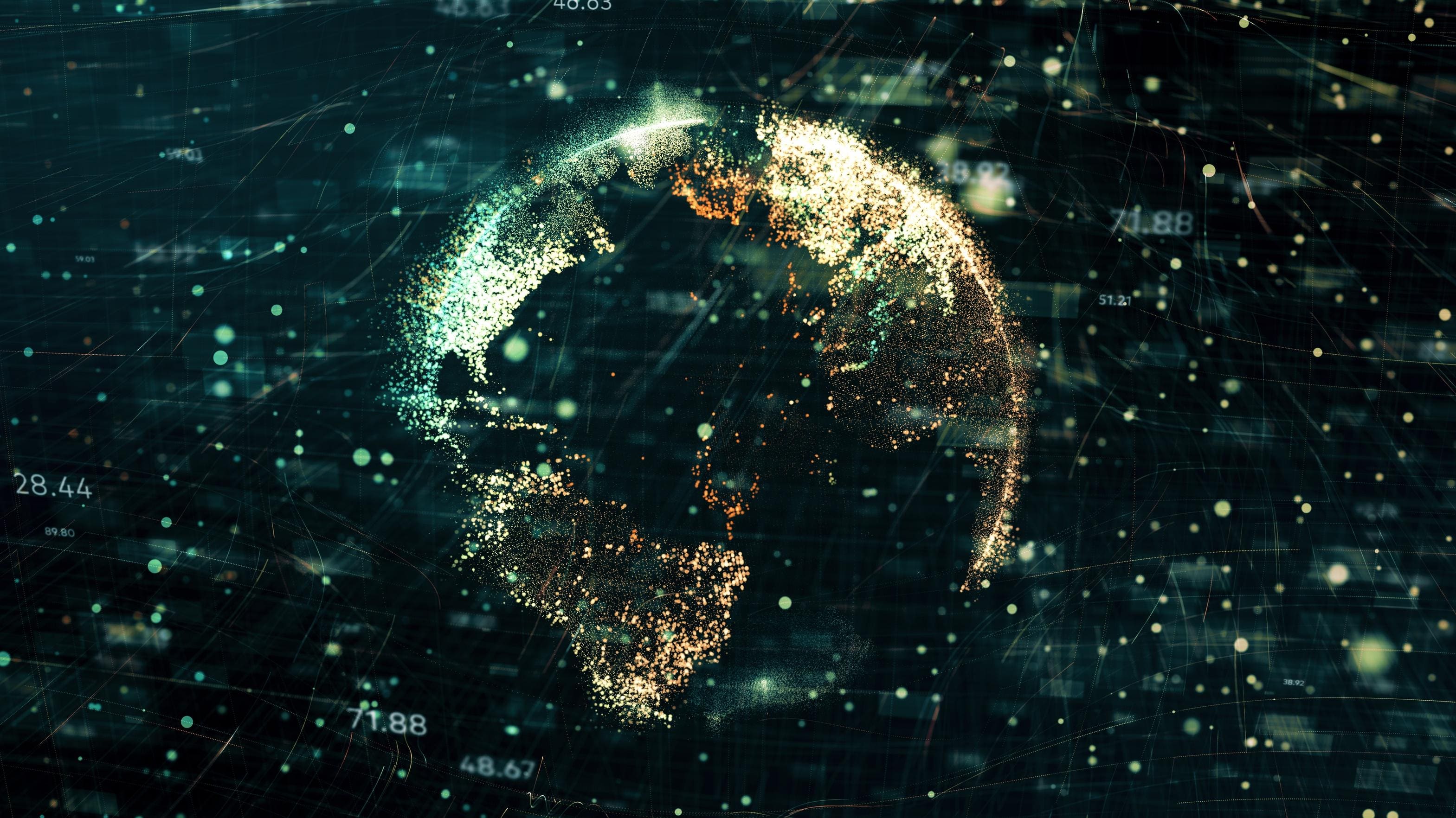