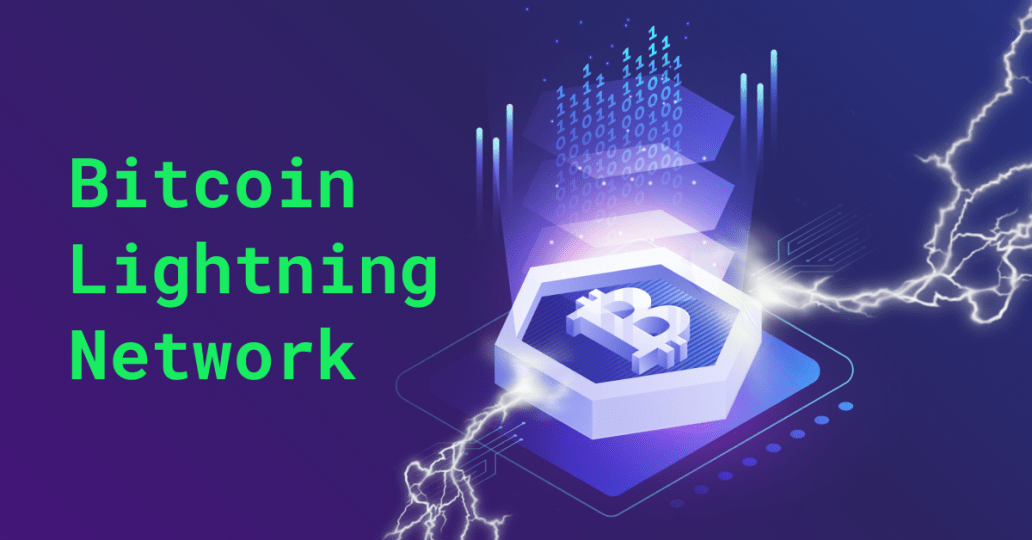 As the mainstream adoption of Bitcoin continues among retail as well as institutional players, we believe the use of Lightning Network will also grow. U.S.-based Lightning Labs is the brainchild behind the Lightning Network.

Lightning enables users to amortize the cost of a bitcoin transaction across many payments over time. We see lightning as a critical technology that could evolve bitcoin’s usefulness in payments beyond its stigma as an investment vehicle.

One of the biggest obstacles to retail Bitcoin adoption has been the lack of real-time payment settlements. There’s always been a comparison to market leaders like Visa and Mastercard. However, Lightning aims to solve some of these issues.

Speaking to Business Insider, CoinShares investment strategist James Butterfill said: “Lightning is much more secure than Visa, and could do more transactions than Visa”.

The Lightning Network can send payments as instantaneously as an email. Thus, it brings a major real-time use case for Bitcoin. However, the current Bitcoin demand for on-chain space isn’t much saturated as well.

It will be interesting to see further developments in the Bitcoin Lightning Network as the market progresses. However, widescale adoption will only be possible if it can provide solutions at par with giants like Visa and Mastercard.