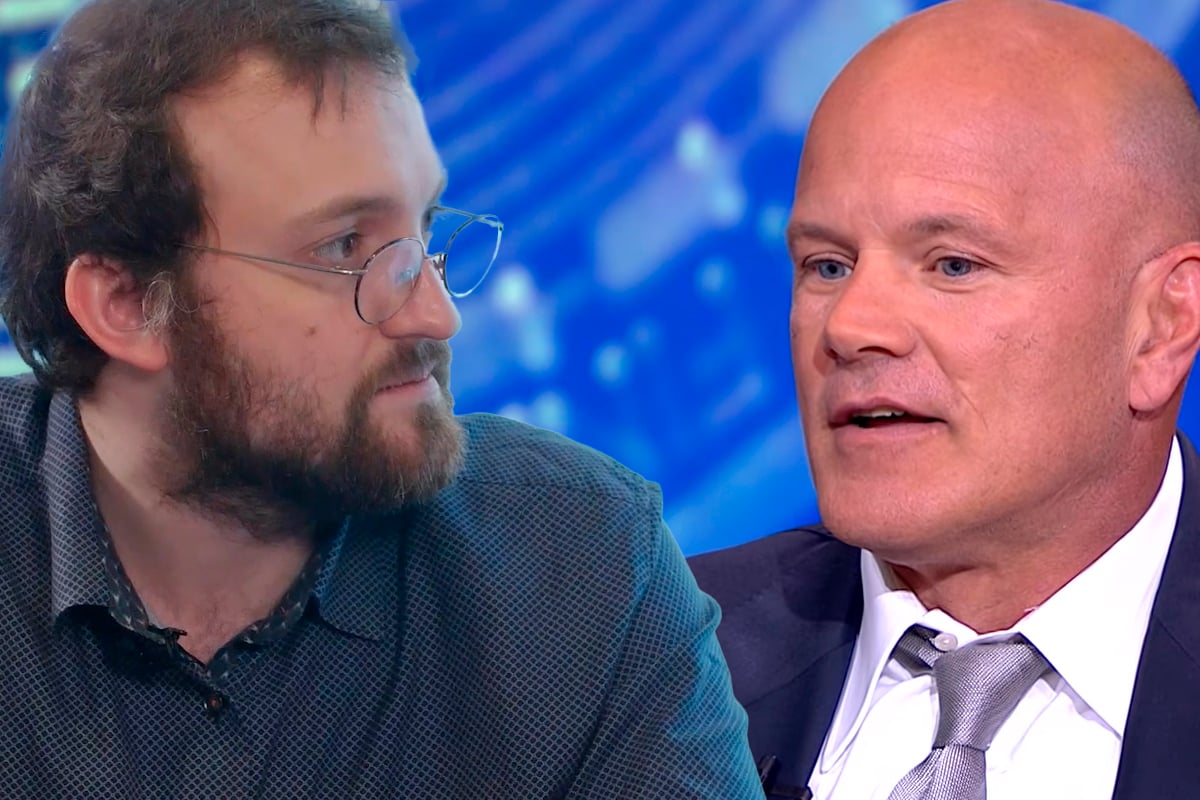 IOHK CEO Charles Hoskinson has once again sparred with Galaxy Digital CEO Mike Novogratz on Twitter after the latter called Cardano’s rally into question.On Aug. 15, Novogratz tweeted that ADA, the native cryptocurrency of the largest proof-of-stake blockchain, occupying the third place on CoinMarketCap was “a mystery” to him.He later added that none of the smartest people in the space that he had spoken to saw any traction on Cardano in terms of developer activity.In turn, Hoskinson lashed out at Novogratz, accusing the former Goldman Sachs executive of being in cahoots with bankers and predicting that his recent statement will not age well.

Here I can fix this statement for you Mike: "I've spoken to twenty of the smartest bankers I know in the space, and zero of them saw cryptocurrencies having any traction" :) we all heard that oneLet's come back to his tweet every year. We'll call August 15th, Mike check-in day https://t.co/sax18Fe7XX— Charles Hoskinson (@IOHK_Charles) August 15, 2021

ADA is currently trading at $2.14 on major spot exchanges after yet another blistering rally.

In June, Novogratz described Cardano as a “weird cult,” and received pushback from the community. 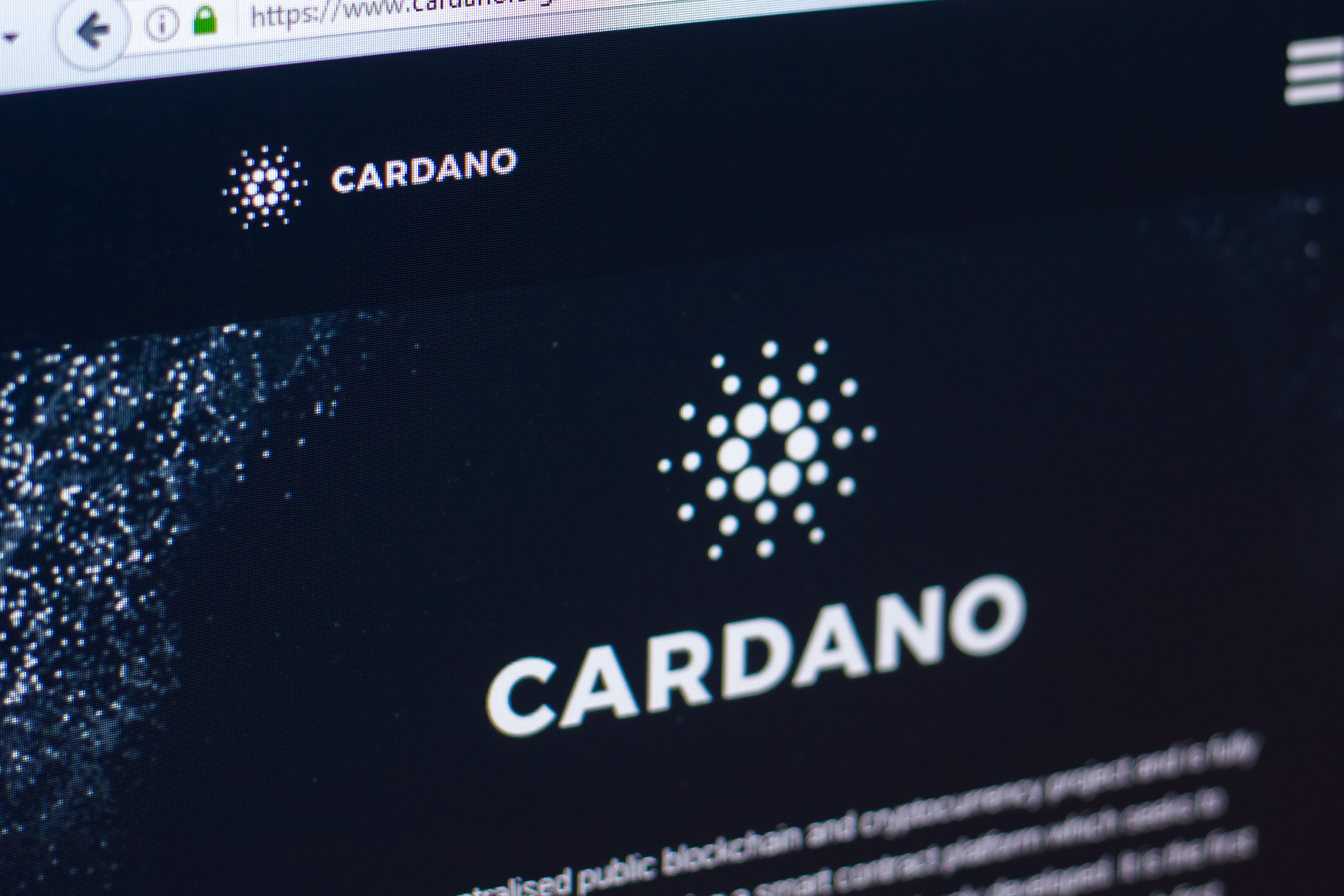 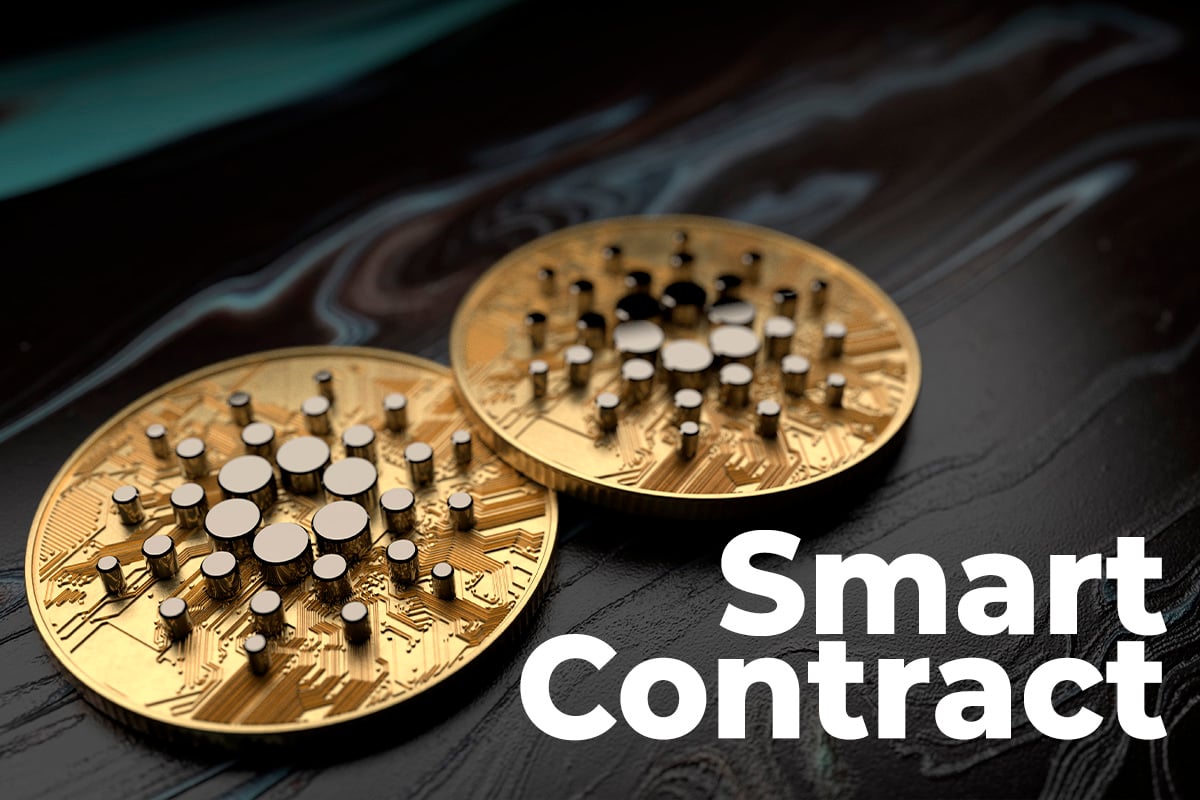 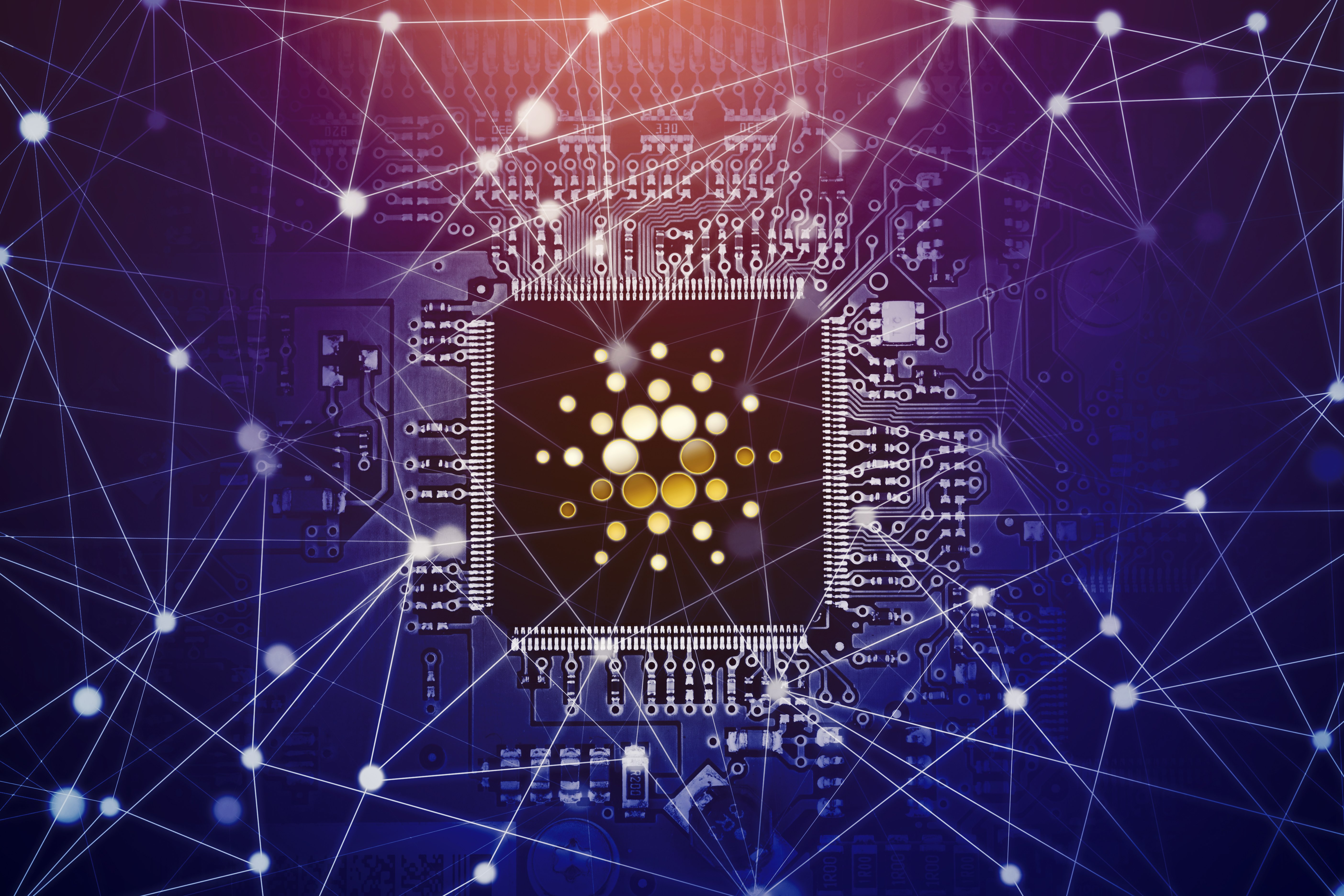