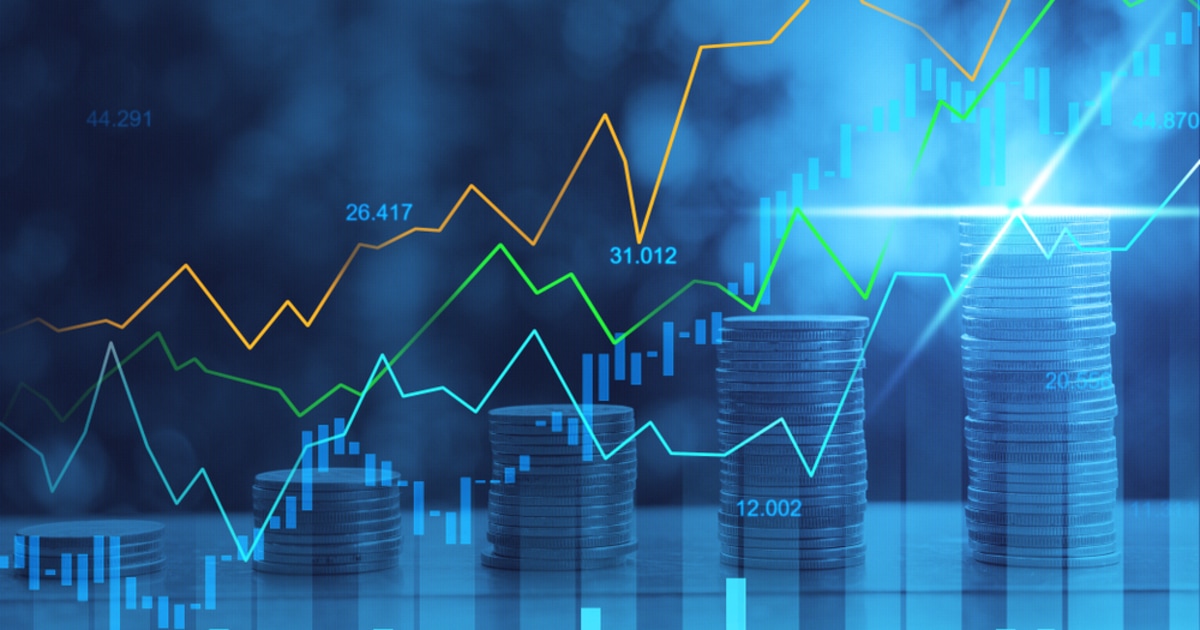 The broader digital currency ecosystem is seeing a gradual rewakening with Bitcoin (BTC) inching a slight gain of 1.31% to $47,179.75 after paring off losses for the better part of the weekend. The major uptick amongst the list of top altcoins is Cardano (ADA) whose runup sustenance has stirred its growth to now rank as the third largest cryptocurrency by market capitalization.

Binance Coin (BNB) is waging a volatility war between the bulls and the bears as earlier gains are being eroded amidst an unwelcome sell-off. BNB has been pushed down its position by virtue of the ongoing Cardano rally and despite its current daily growth of 2.61%, its price of $406.23 is still quite below the 30-day high of $418.92.

The BNB/USDT Daily chart shows a great stride by Binance Coin to maintain an uptrend from the 20th of July, breaking key resistances along the way. While the RSI indicator is flashing ‘overbought’ signal which may usher in a slight retracement, the overall trend can still be upheld by the market bulls for a few more days.

Despite the hurdle to the ATH of $690 being overly ambitious, the ecosystem and investor sentiment around the Binance Coin may push its price above the $420 threshold in the short to medium term.

The protocol realized about $1.02 billion in exchange fees since its November 2018 launch. By contrast, the Bitcoin protocol has generated just $2.24 billion in fees since its launch in 2009, a figure that the DeFi protocol can topple in the coming years. Despite these fundamentals, the tokens seems to be disfavoured by the market bulls as there is an ongoing selling building momentum.

At the time of writing, UNI tokens are exchanging hands at $29.64, down 1.88% in the past 24 hours. Amidst this price depression, the short term growth outlook of the token is positive.

Dogecoin (DOGE) Shoots 26% Amid the Rally In Meme Tokens