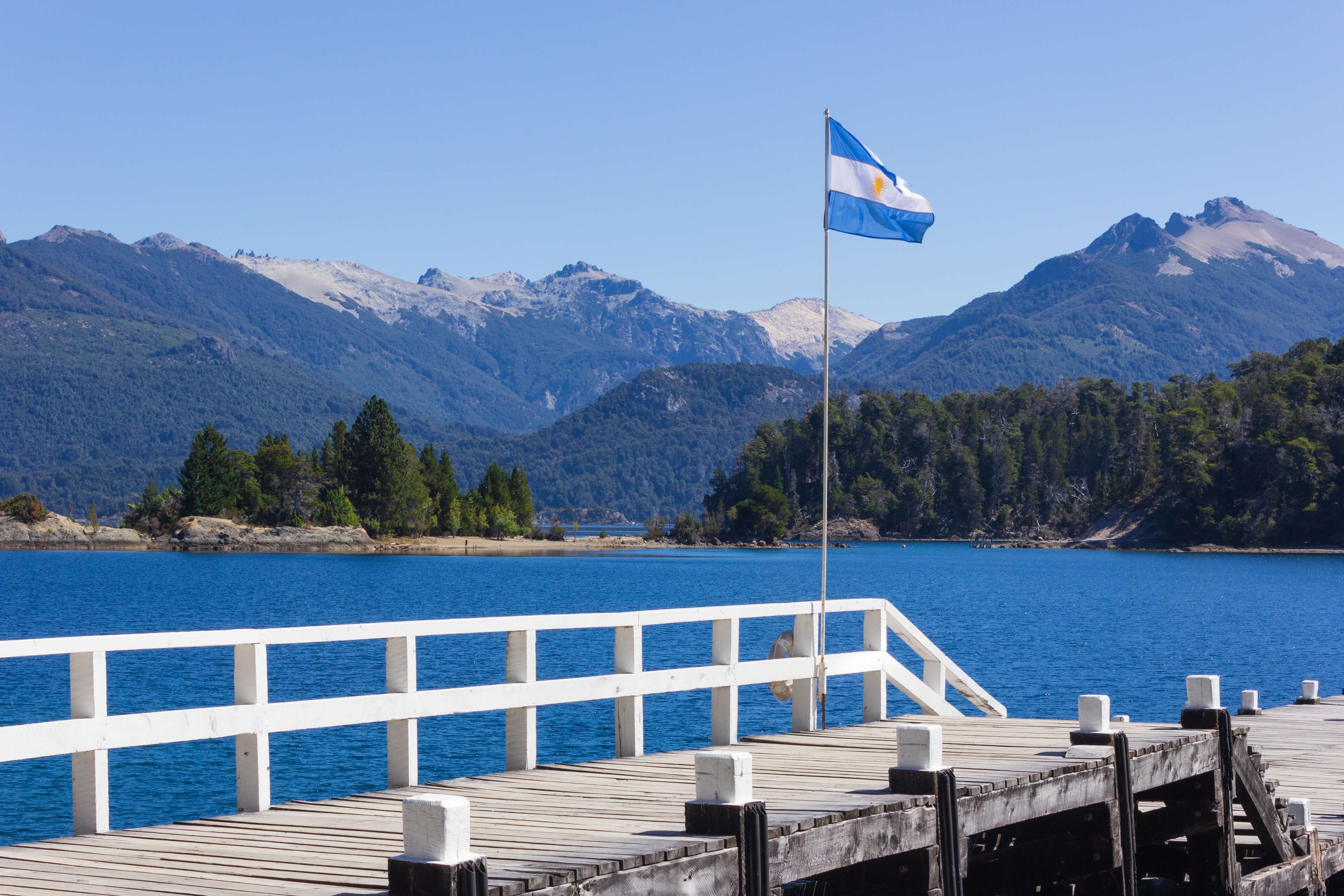 The President of Argentina, Alberto Fernández, shared his thoughts about crypto with Filo News, saying its properties as hard currency make it advantageous.

The interview covered a multitude of topics, including his path into politics and the legalization of marijuana. But more surprising was President Fernández’s tentative endorsement of crypto. He sees it as a possible solution to the country’s rampant inflation.

However, the comments came a day after Miguel Pesce, the country’s Central Bank President, had reiterated previous warnings against crypto.

As such, it’s clear the country’s top brass stands divided on the issue. But, can Pesce, and other objectors, continue to dismiss crypto when the country’s legacy system is crumbling before them?

The Central Bank of Argentina Is Opposed To Crypto

In May, Argentina’s Central Bank and the National Securities Commission issued a joint statement warning about the risks of investing in crypto.

The statement advised people to adopt a prudent approach when dealing with digital assets. It covered several aspects to watch out for, including:

No legal framework concerning cryptocurrencies currently exists in the country, and nor are they prohibited. Nonetheless, Pesce maintains an opposing stance by saying they are backed by nothing and are a source of confusion for the uninitiated.

“that end up having values ​​that are not referenced in any asset and lead to confusion for people with a lower level of information.”

President Fernández Is More Open To The Idea

On the other hand, President Fernández, while admitting he’s no expert on the topic, is more receptive to the idea of making crypto an integral part of his country’s financial infrastructure.

This, in part, is due to a belief that the advancement of cryptocurrencies is “irreversible.” He added that it’s time that authorities worldwide debate the issue and evaluate how best to integrate cryptocurrencies.

“You have to get used to it, take advantage of the good and regulate it in some way because it can lead to abuse.”

All the same, President Fernández tempered this response by also saying he remains cautious of the “unknown” and how integration would work in practice.

Data shows Argentina’s inflation rate has climbed for nine consecutive months, with the most recent figure, for July 2021, at 52%.

The country has been fighting runaway inflation since 2013. The problem remains one of the government’s primary macroeconomic challenges and a significant political liability to boot. 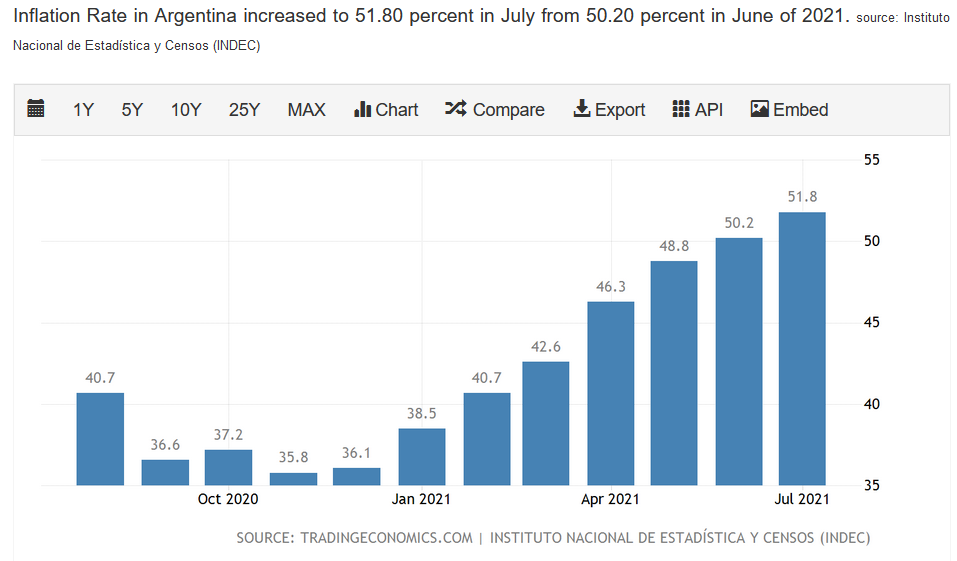 Commenting on the role cryptocurrency could play, President Fernández weighed up the pros and cons and made a preliminary conclusion that cryptos could be overall beneficial, saying, “the advantage is that the inflationary effect would be nullified.” 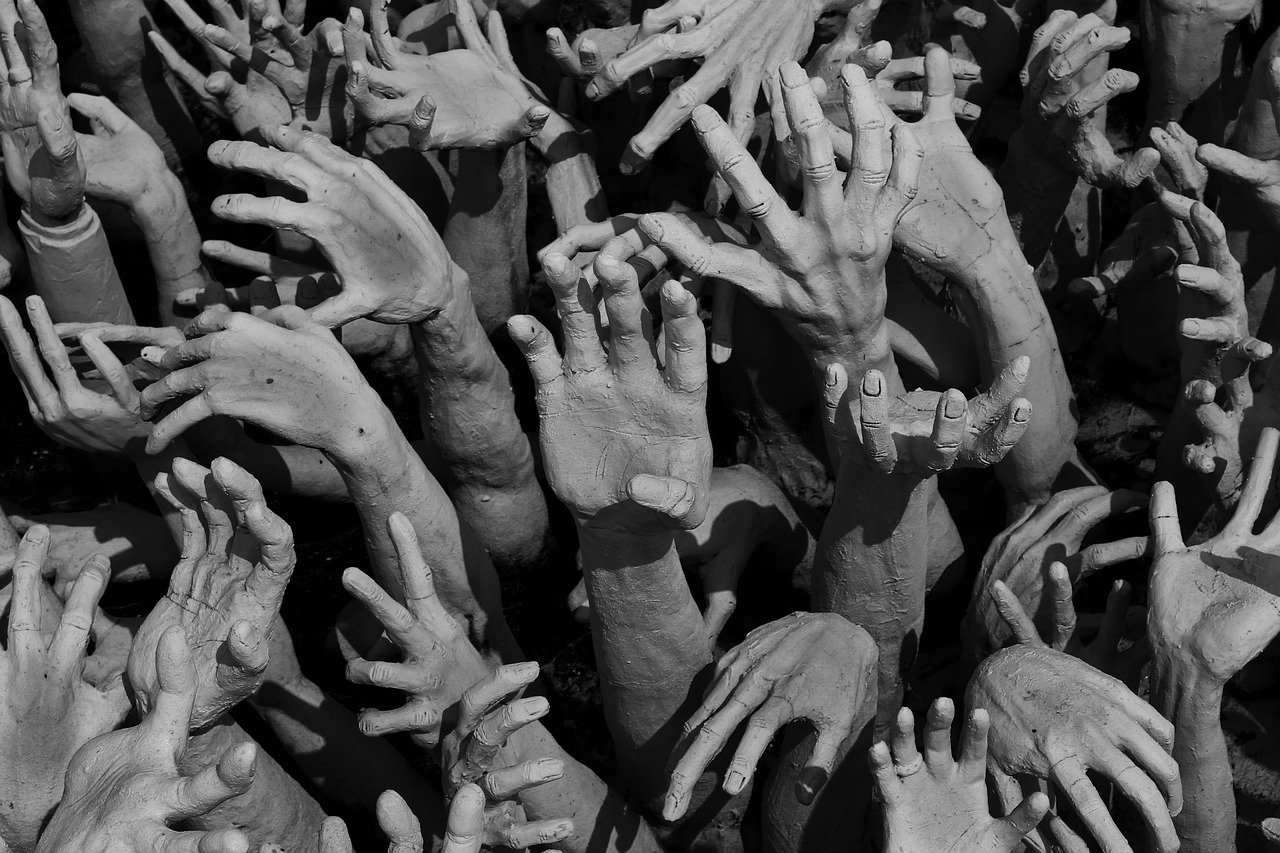