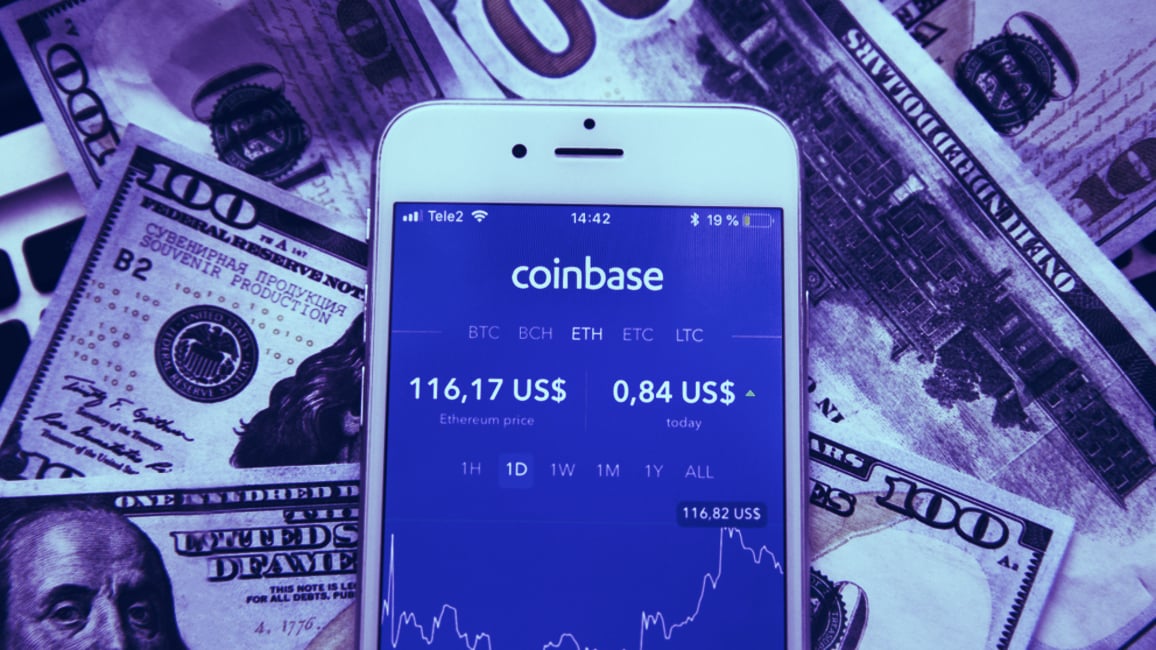 Payments platform Request Network’s token Request (REQ) is up ​​314% in the past seven days. It currently trades for $0.27.

Launched in 2017, Request Network lets users send, receive and fulfill invoices on decentralized networks. Businesses that accept crypto can invoice their clients through the automated platform, just like corporations do in the non-crypto world.

Its utility token, REQ, powers the network. The token has followed the listing process of every aspiring cryptocurrency: it traded on DeFi protocols like Uniswap first, then lesser-known centralized exchanges, and finally big shots like Coinbase.

Some of REQ’s sudden surge follows its listing on popular cryptocurrency exchange Coinbase yesterday. Once a coin is lined up for listing on Coinbase, its price often goes skyward; the recurring phenomenon is known as the "Coinbase Effect".

The effect was first observed in 2017 after the prices of Bitcoin hard-forks Bitcoin Cash and Litecoin doubled following their listings on Coinbase. The effect is a dud when Coinbase lists a coin during bearish markets, as Dogecoin experienced two months ago when its price barely moved upon its listing.

REQ’s down 20% since yesterday, which indicates large sell-offs after the listing—perhaps a case of “buy the rumor, sell the news.” However, REQ’s price is up a hearty 442% over the past month.

Launched in October 2017, REQ has a maximum supply of 999,983,984 and burns tokens whenever it’s used for e-invoicing. The network charges up to 10 cents for payment requests and burns an equivalent amount of REQ to lower the total supply in circulation.

Yesterday, Coinbase also listed DeFi protocol QuickSwap’s governance token, QUICK. With a market cap of $299 million, the token trades for $826, up 21% since yesterday and 144% in the past seven days. QuickSwap was once one of billionaire investor Mark Cuban’s favorite protocols, though he hasn’t said much about it since he got rug-pulled by a liquidity pool on the protocol (through no fault of QuickSwap). 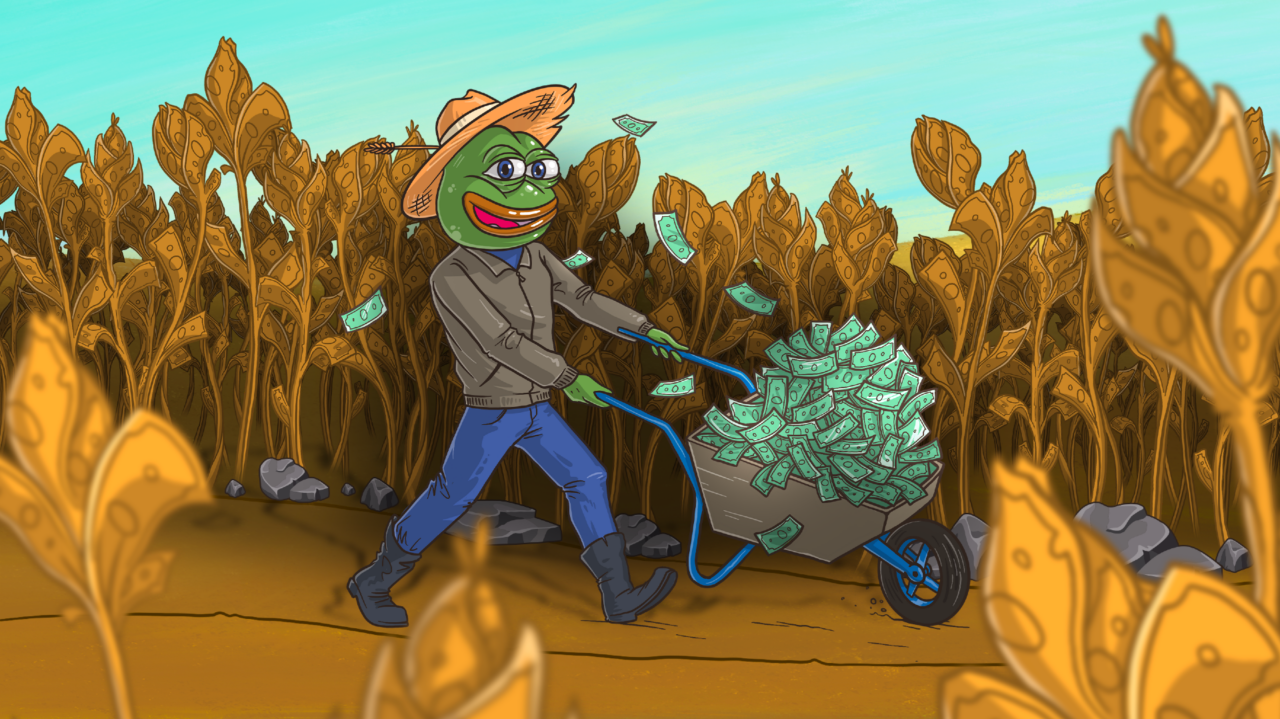 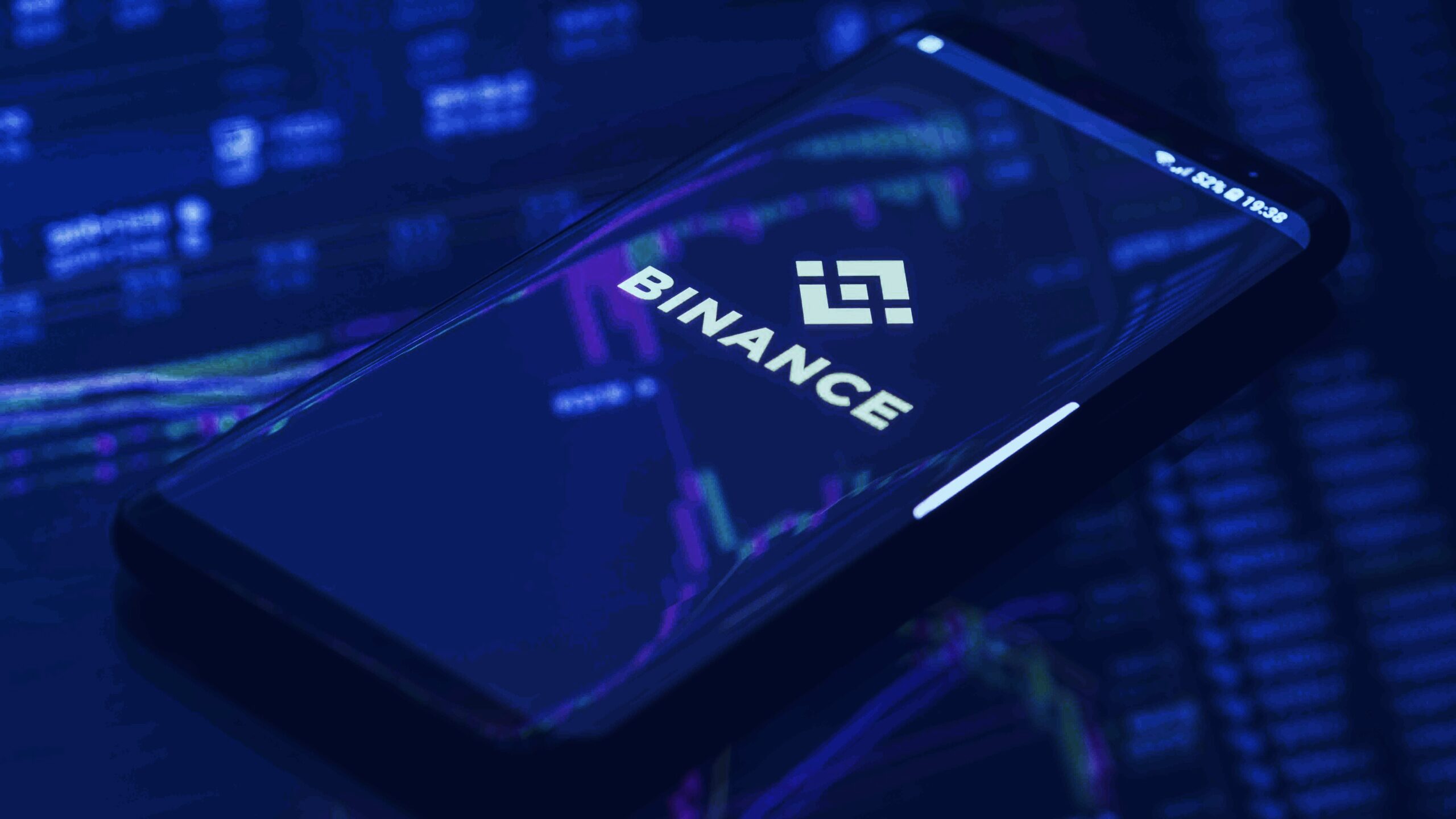