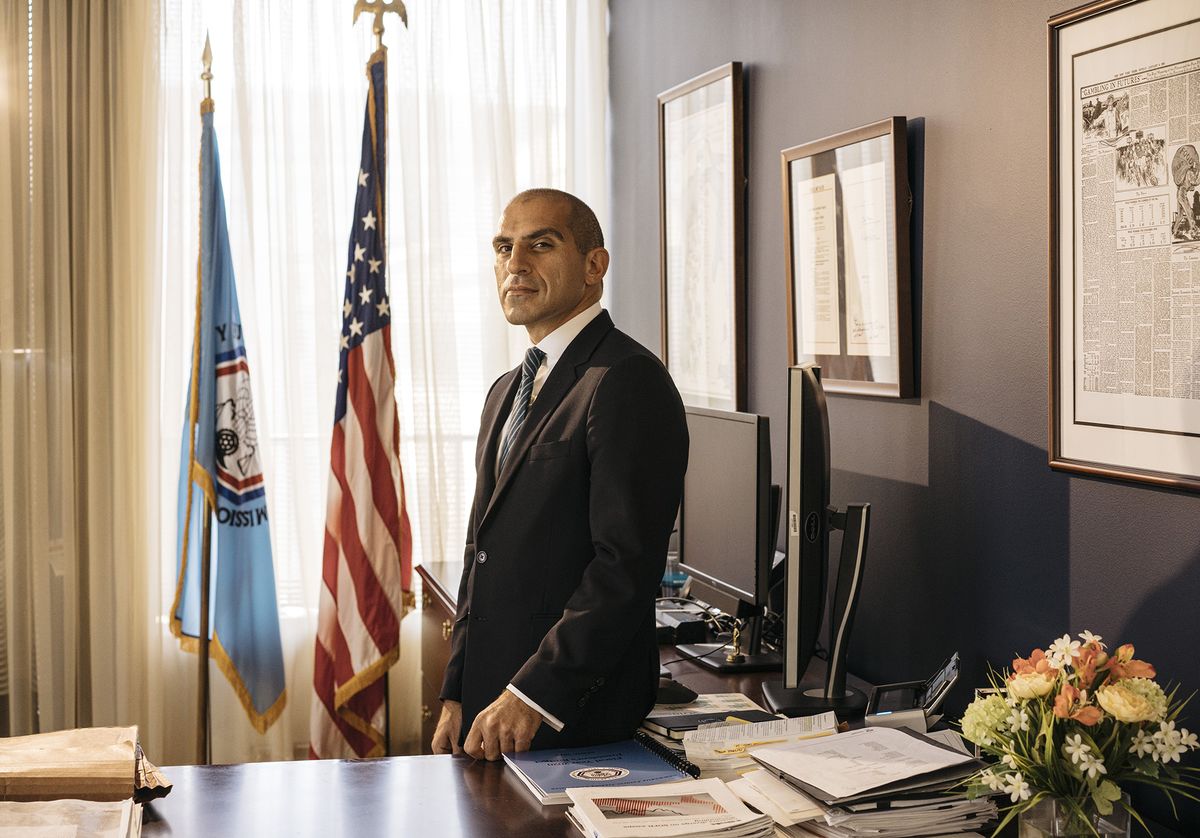 US President, Joe Biden has reportedly chosen Rostin Behnam as the regulatory chairman of the U.S. Commodity Futures Trading Commission (CFTC), according to Bloomberg. CFTC is the supervisor of the majority of the $582 trillion global derivatives market, including cryptocurrency trading.

White House’s Nomination of Behnam is unsurprising however, the official announcement is still several weeks away. Behnam’s nomination as the lead regulator for the CFTC speculates an eco-conscious shift in the derivatives, as well as crypto markets in the US. Unlike Trump’s business-friendly policies, a democratic approach under Behnam’s administration could mean a crackdown on derivatives and crypto trading that consume unsustainable resources of energy.

Behnam is currently serving as the temporary Acting Chairman of the Wall Street Regulator. He gained media attention last year upon his sponsorship of an industry group report against the US government, demanding institutions to pay their respective greenhouse gas emission. Additionally, this March, Behnam launched CFTC plans to set up a climate-change division that would specifically evaluate the role of derivatives in reducing carbon emissions.

Behnam could crackdown or build up the US crypto market

The CFTC also holds control of certain parts of the cryptocurrency sector. A few years back, the CFTC announced Bitcoin as a commodity under the US Commodity Exchange Act, and CME Group Inc., which it regulates, lists futures contracts tied to the token.

Behnam’s regulatory stances towards sustainable energy consumption could either break down or build up the crypto industry. While Bitcoin Mining Council’s (BMC) July data revealed an approximately 56% hike in sustainable energy consumption by the global Bitcoin mining industry; the controversial crypto clause of the US infrastructure Bill has ignored these discoveries. 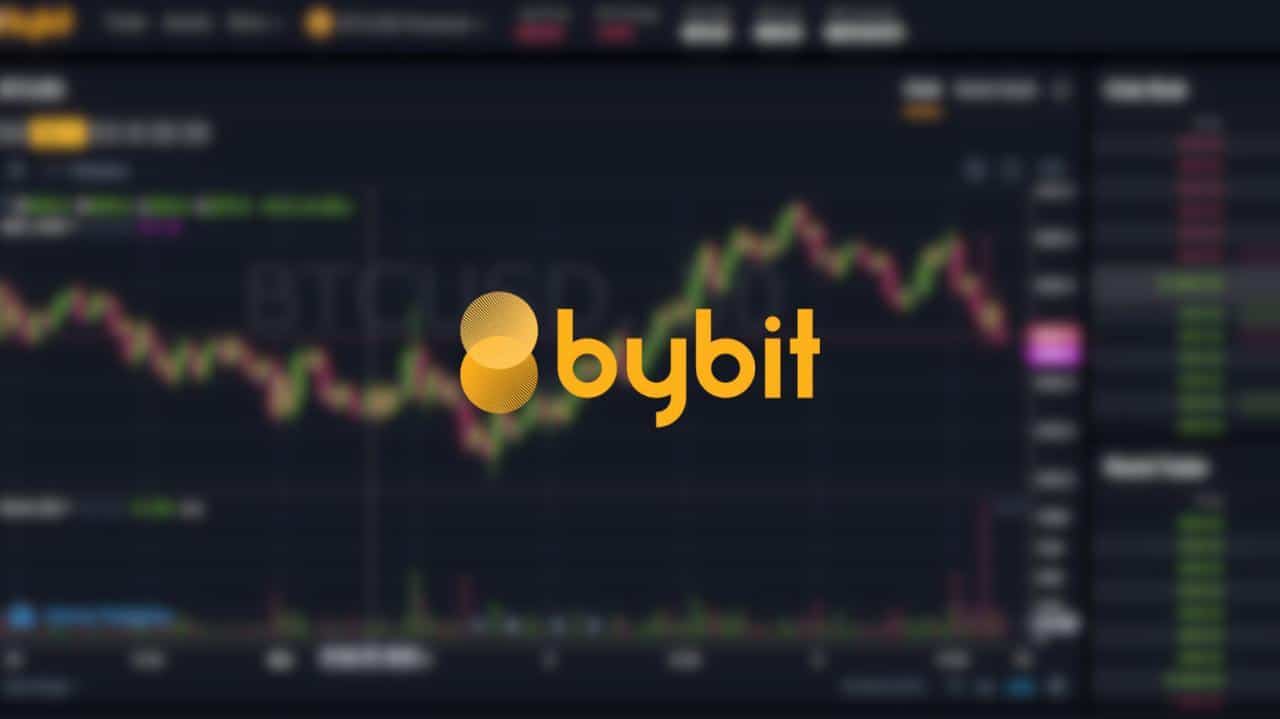 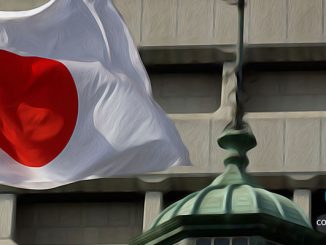 After U.S, Now Japan Calls for Strong Regulations of Stablecoins