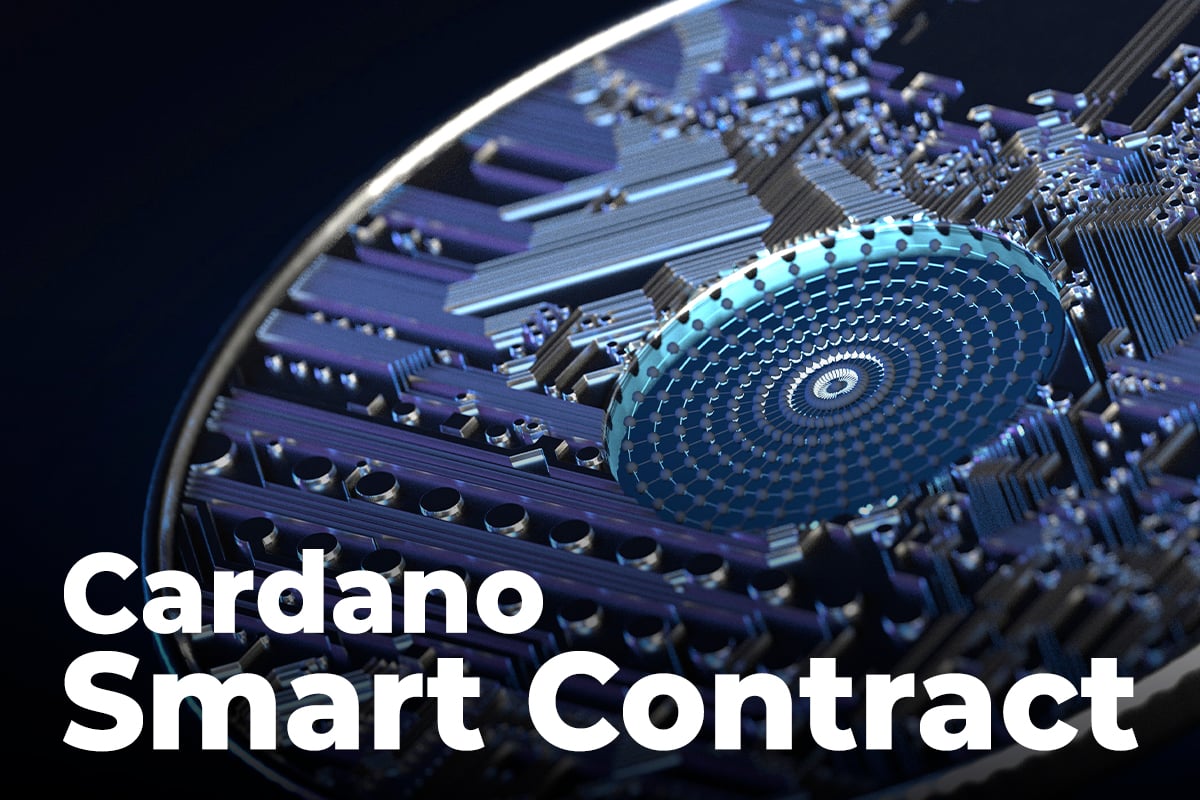 According to a recent report by British pop culture website NME, soul legend Dionne Warwick is going to headline Dogepalooza, a music festival specifically devoted to meme cryptocurrency Dogecoin.The first-of-its-kind event is going to take place in Sugarland, Texas, on Oct. 9.Warwick—who is known as one of the most-charted female vocalists of all time—seems to be excited about her upcoming performance. The 80-year-old singer described Dogepalooza as a "meaningful event" in her statement:

I'm so looking forward to [being] a part of this meaningful festival.

The proceeds from the festival will be donated to various charities, according to the event's website.The lineup will also feature well-known record producer Damon Elliott, who also happens to be Warwick's son.

Elon Musk likes the idea of a Doge fest

Tesla CEO Elon Musk, the most powerful Dogecoin cheerleader, recently supported the idea of holding a festival dedicated to the parody cryptocurrency.In a June 1 tweet, he said the idea of him DJing while Grimes and Snoop Dogg perform sounded "kinda fun."

It is unclear, however, whether Dogepalooza and Warwick will be fun enough to pay attention to the upcoming event.

The "technoking" has been eerily silent about Dogecoin over the past month. The joke cryptocurrency has managed to pare some of its losses even without the help of Musk's Twitter handle amid the broader market recovery.

Dogecoin is currently trading at roughly $0.27 on spot exchanges. 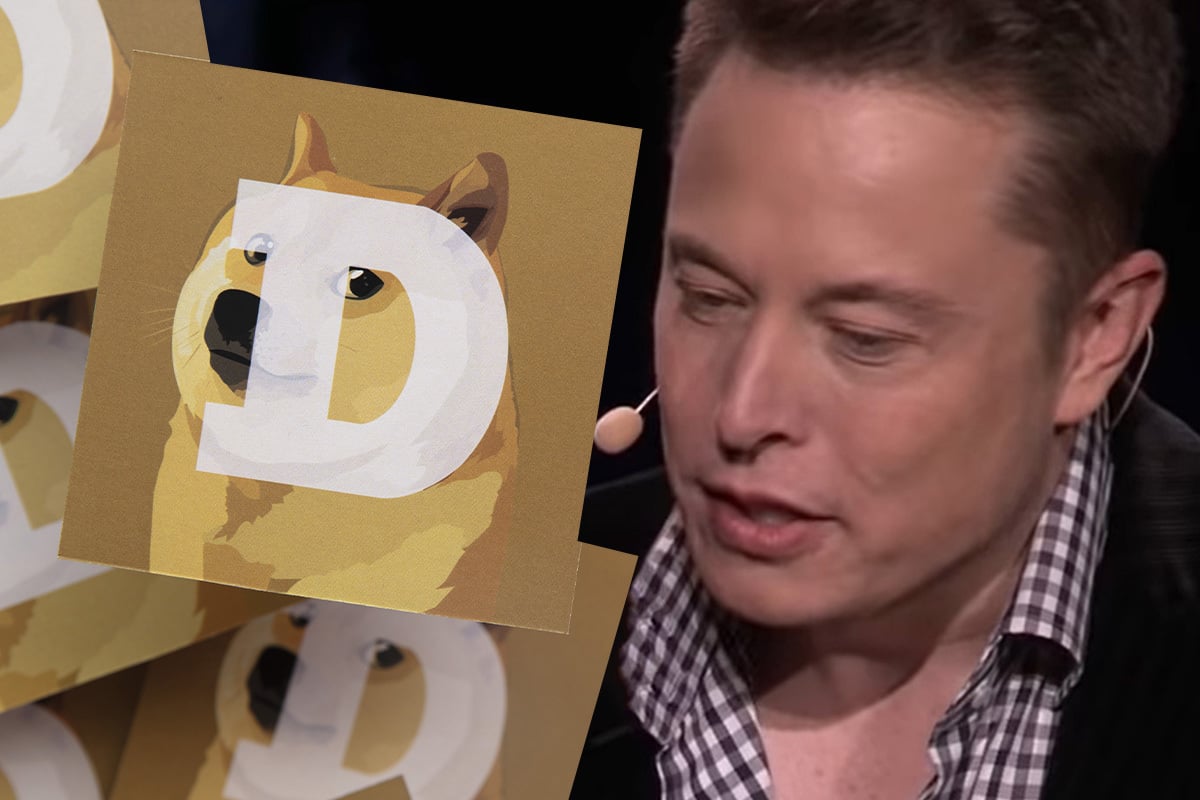 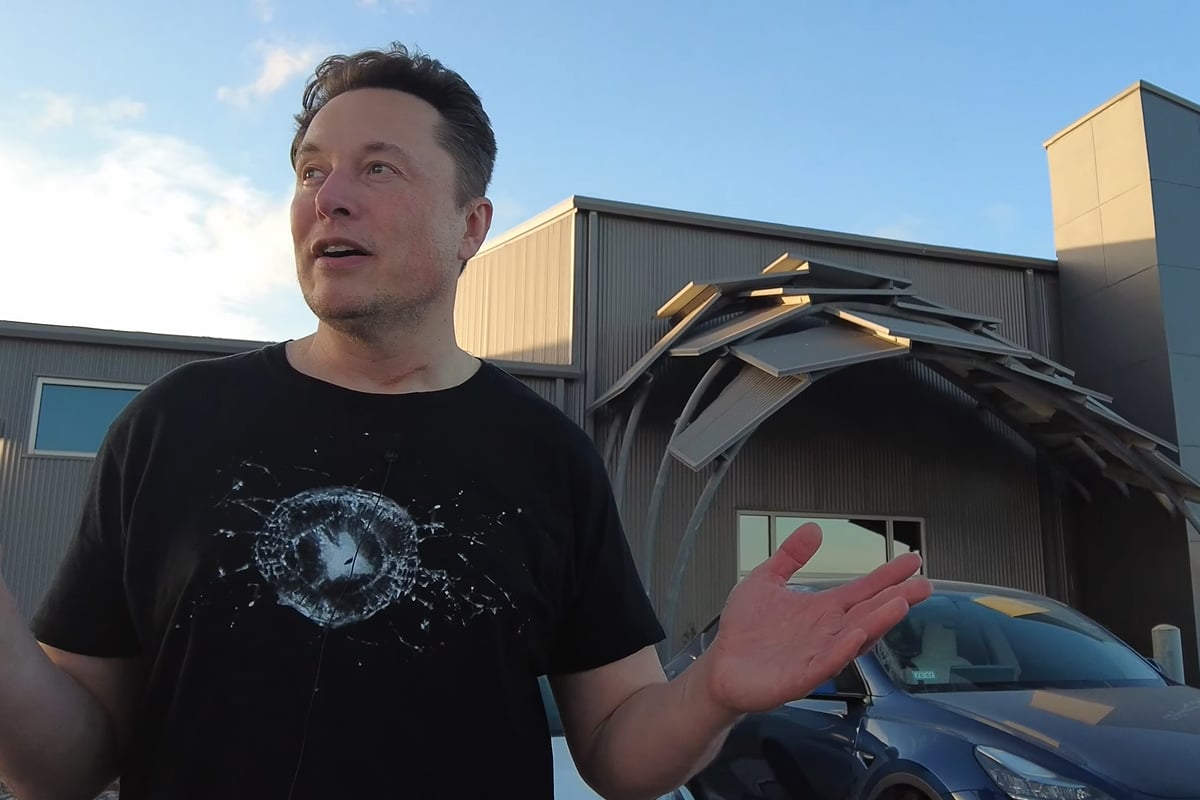 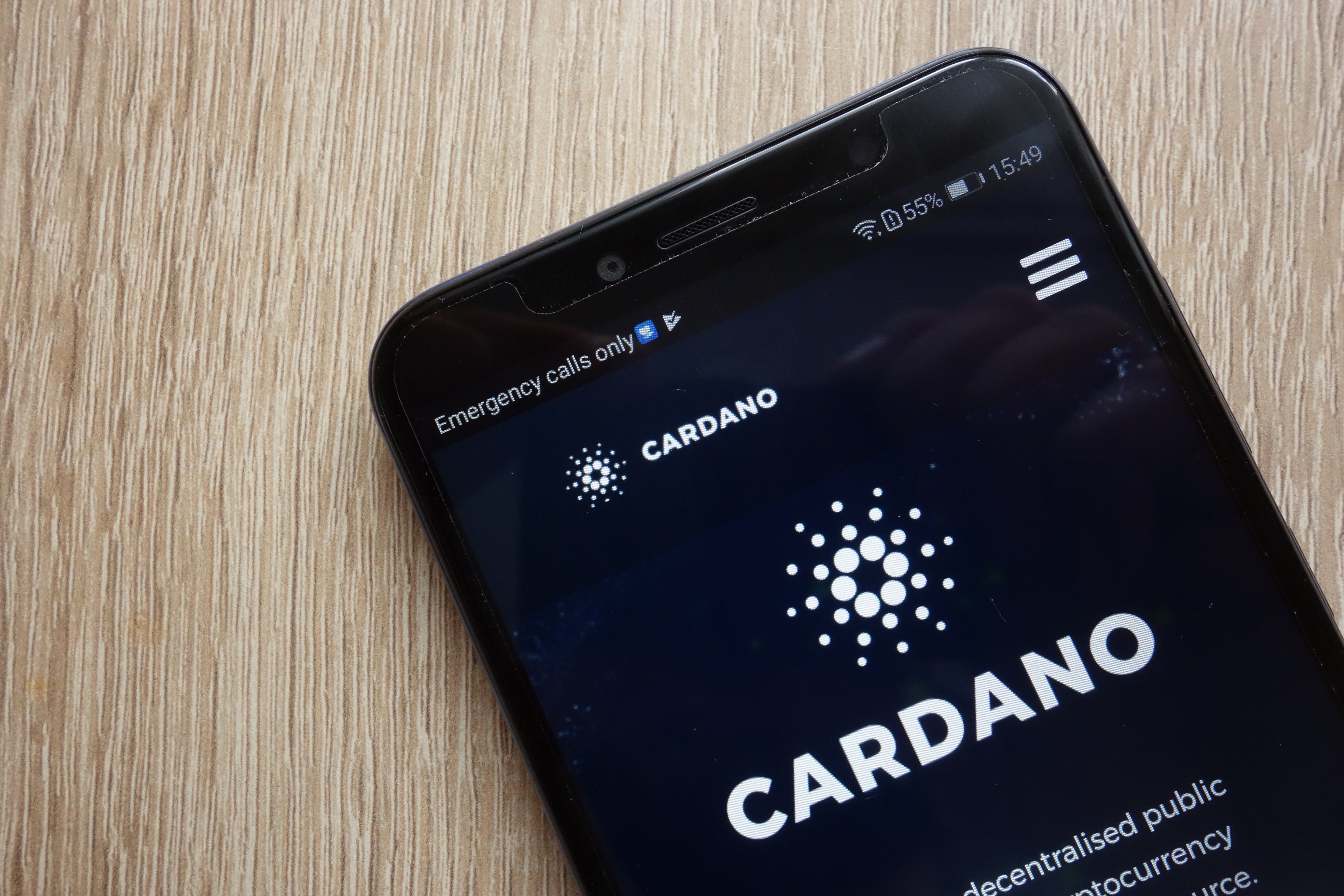