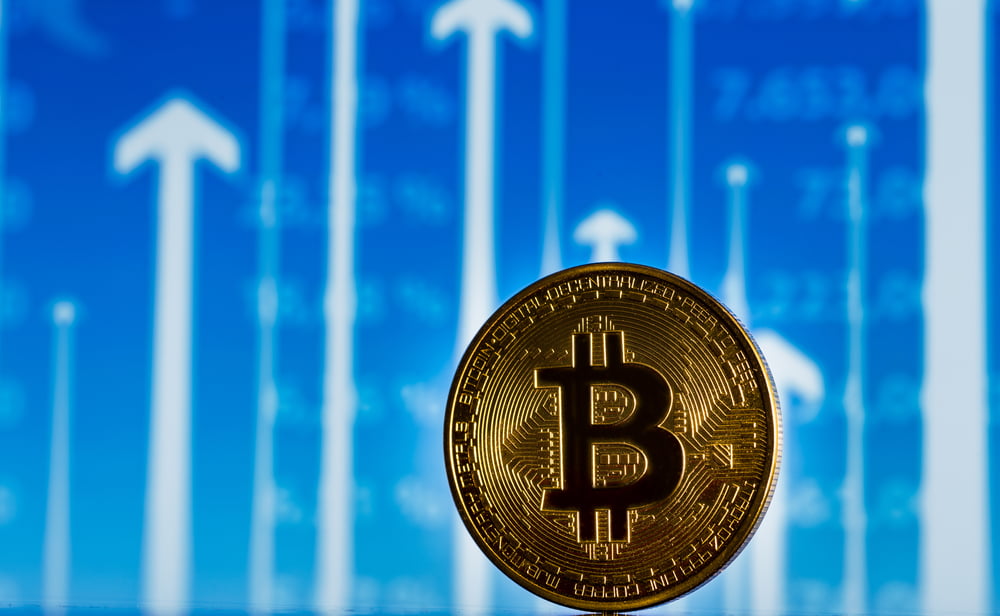 A recent downside correction in the Bitcoin market has done little to offset its long-term bullish bias, indicates Robbie Liu.

The OKEx investment analyst listed a flurry of trading data readings that showed the cryptocurrency facing limited downside risks. He noted that the last week’s “Musk rally” of more than $6,000 helped the bullish sentiment recover, adding that closing above the run-up’s peak may prompt BTC/USD to challenge $40,000—or even reclaim $42,000.

“The long/short ratio had little ups and downs during the week, hovering in a range of 1.07 to 1.53, and although prices kept moving higher, the ratio did not return to last Friday’s high of 1.80,” explained Mr. Liu, adding that the ratio now is running near 1.20.

In retrospect, the long/short ratio compares the total number of users opening long positions versus those opening short positions. When the ratio is low, it indicates that more traders hold short positions, i.e., betting in favor of a price fall.

At 1.20, the long/short ratio is sufficiently bullish, hinting that Bitcoin could see further price gains in the coming sessions.

More readings point Bitcoin in the northward direction. For instance, the quarterly futures premium, which measures the basis-difference between Bitcoin’s futures contract rates and spot prices, is currently 4.8 percent or $1,800. It indicates that the market is regaining confidence in an upside move.

“Moreover,” added. Mr. Liu, “the funding rate for perpetual swaps, which follow the same trend as the quarterly futures premium, continued to move higher during the week. It reached a peak of 0.19% on Thursday morning before the price falling back for a short-term correction.”

“The current funding rate has been running around 0.06%, which is within the normal range and leaves room for Bitcoin to continue its upward movement,” he added.

The week also saw Bitcoin’s open interest and volume spiking in tandem to $2.1 billion after staying lower in the previous session. The jump came around the same time when Bitcoin confirmed a double bottom scenario at the $34,500 level.

“This price level will be an important support in the future,” added. Mr. Liu.