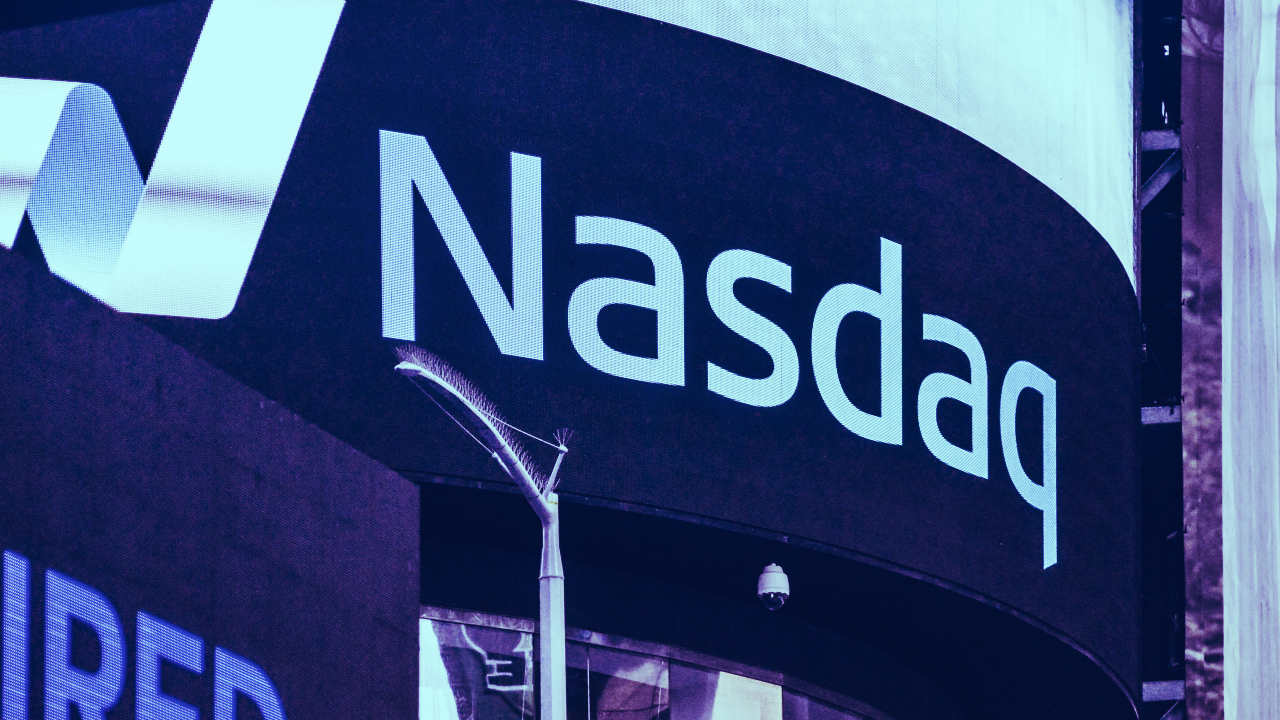 Crypto fund Arcane Crypto has been listed on a regional division of US legacy exchange Nasdaq after finalizing a reverse takeover deal, it said in a release. The firm both manages a portfolio of cryptocurrencies and has invested in several Bitcoin-related ventures, such as brokerages and payment processors.

“This morning we rang the Nasdaq bell on First North GM, at a $200m valuation,” said Arcane CIO Eric Wall on Twitter this morning.

Might have been the first time I put on pants before 8 am since the pandemic started, but felt like it was time. This morning we rang the @Nasdaq bell on First North GM, at a $200m valuation. https://t.co/7xLm84q5qX— Eric Wall 🟨 (@ercwl) February 5, 2021

The firm has been listed under the “ARCANE” ticker at First North, the alternative investment division of Nasdaq Nordic, which is, in turn, a division of the US legacy stock exchange Nasdaq. It is meant for small sized or emerging businesses to offer their shares to the public as a means of raising capital and building out out their business.

"We expect to see interest from investors that want exposure to Bitcoin and cryptocurrencies and either are institutions that are prohibited from investing directly or individuals that prefer the structure and safety of the Nasdaq framework and listing requirements. This could lead to ARCANE being viewed as a pseudo Bitcoin "ETF" similar to MicroStrategy, as investors look for other ways to access the space," Arcane Crypto COO Eva Lawrence told Decrypt.

"However, unlikely MicroStrategy Arcane does not hold a large amount of Bitcoin itself, but we invest in the infrastructure and services that benefit from general growth in the sector. We see the listing as just the beginning of a new chapter for Arcane, leading to continued growth towards becoming a leading full service digital asset platform in Europe," she added.

The listing itself is the result of a “reverse takeover” of Vertical Ventures, a firm that previously traded on First North. Such a process sees a private company buy out a business that already trades on a public exchange—allowing for a quick listing and avoiding the complicated legal process involved in taking a private company public.

In a statement, Torbjørn Bull Jenssen, the CEO of Arcane Crypto AB, said the firm would develop newer products and help to “mature” parts of the relatively new crypto market. “We will continue our ecosystem approach of bringing the different parts of the value chain under the same roof...and expect to take an active role in M&A,” he said.

Arcane Crypto said the move came amidst growing interest from institutional clients for a regulated, publicly traded crypto product, as existing laws are a bottleneck for most players to directly invest in cryptocurrencies.