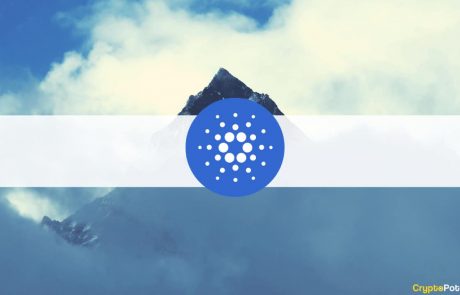 The BTC bulls intercepted yesterday’s correction, and the asset has recovered more than $2,000 since the low. The situation with the altcoins is rather similar, with green dominating the market. Cardano continues its value appreciation by touching $2 for the first time in three months.

As reported yesterday, the primary cryptocurrency had just tapped a new near three-month high of $46,800 when the bears regained control over the market.

After the peak, the asset started somewhat rapidly losing value. This resulted in a $4,000 price drop, after which BTC dumped below $44,000 for the second time in less than a week.

However, the bulls stepped up at this point and reversed the cryptocurrency’s trajectory. Bitcoin went on a tear, reclaimed $44,000 and $45,000 in hours, and initiated another leg up. The latest one saw it reconquering $46,000.

Thus, BTC managed to add more roughly $2,500 since yesterday’s dip and currently stands above $46,000. Nevertheless, its dominance has lost some ground again as several altcoins have outperformed their leader.

Most alternative coins also corrected yesterday, with ETH dropping to just over $3,000. However, the second-largest digital asset has bounced off nicely and currently trades above $3,200.

Binance Coin has reclaimed $400 after a 4% increase. Ripple (2.5%) stands above $1, while Dogecoin, Polkadot, Uniswap, Bitcoin Cash, and Litecoin are in the green as well.

Solana has spiked by more than 5% and sits at $43. Cardano is the most significant gainer from the top 10 tokens as it has pumped by 8.5%. Hours ago, ADA even briefly $2, which became its highest price line since mid-May.

As such, the cumulative market cap of all crypto assets has recovered approximately $100 billion since yesterday’s low and is well above $1.9 trillion now.