El Salvador’s Bitcoin adoption triggered a long list of speculations about other nations joining the frenzy. Lawmakers from different Central American nations have also used it as bait to draw attention such as Paraguay. However, El Salvador’s push certainly made many countries think about making Bitcoin a legal tender, especially those struggling with a financial crisis brought upon them by factors they can’t control. Argentina is a perfect example of a country whose financial situation has been plagued by inflation.

Argentinian President Alberto Fernández believes Bitcoin could potentially help the country get out of its inflation-infected misery. During a recent interview, the President said there is no reason to say “No” to Bitcoin. He explained,

I don’t want to go too far out on a limb but there is no reason to say ‘no,” the advantage of cryptocurrencies is that the inflationary effect is nullified. It’s a worldwide debate. I must confess that it is a matter of attention, in my case. 20 years ago nobody imagined that Youtube would be what it is today. Maybe it is a good way.

When asked whether the country would look towards Bitcoin adoption, Fernández didn’t rule out the possibility and said

“Everything is possible. They say the advantage is the inflationary effect is largely canceled out”

While the president talked about the crypto market in general, but for the most part, he was describing Bitcoin. The interview gave an insight into how Bitcoin is evolving to gain the attention of governments looking to pull their country out of financial misery. El Salvador’s decision to make Bitcoin a legal tender was to help more than 70% of its unbanked population get financial facilities directly on their phones.

El Salvador’s Bitcoin legal tender would come into effect from next month but it has met with strong opposition from the IMF, World Bank, and other financial institutions. The likes of IMF believe Bitcoin’s volatility makes it a risky legal tender and have advised against it. Similarly, JP Morgan also highlighted the risks associated with it but at the same time also compared it to the Dollarization in 2000.\ 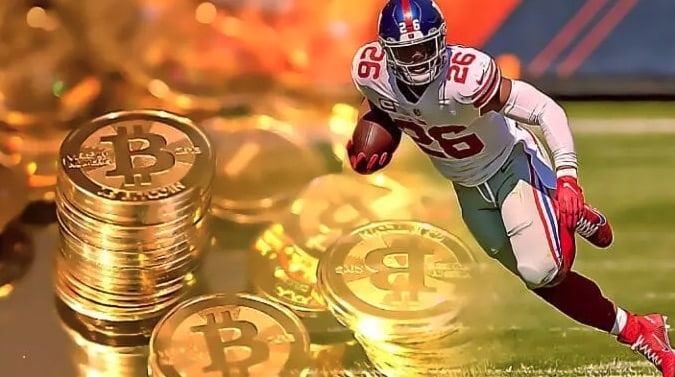