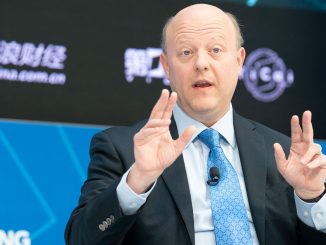 Circle Pay, one of the largest digital currency company’s CEO, Jeremy Allaire commented on the efficiency of stablecoins and its bright future in the US banking system. He compared the stability and low risk offered by the stablecoin market to that of the traditional banking system.

“Stablecoins are becoming so big that they are going to be part of that regulated federal banking system,”, Allaire told Squawk Box in an interview.

He argued that the stablecoin market is like the existing commercial bank system. He highlighted that a dollar’s deposit into traditional bank accounts gives manifold benefits. These pros include lending systems, rehypothecation, accumulation of an asset basket, and on top of all, the freedom to redeem at any given time without risk. Furthermore, he compared the similarities in the benefits of both, stablecoins and the fiat banking system. He claimed that soon these similarities will be incorporated into the same market sphere when stablecoin will join the regulated federal banking system.

Stablecoins are risky but democratic

He agreed that there lies some risk of volatility even with the stablecoins. But, according to Allaire that is the “essence of payment systems today”. However, he emphasized that the crypto market demands absolute transparency, unlike the traditional financial systems. He added Circle’s efforts to insured a secure and regulated system for the stablecoin community. This includes consumer protection policies that are routinely examined.

“We have a regulated system that is specifically designed with consumer protection mandates, and companies are bound to those and examined by those.”, said Allaire.

Stablecoins are better than mainstream crypto

Circle CEO contends stablecoin market is a reliable middle ground. It encompasses both, crypto’s transparency and fiat regulations. He used the example of top-tier companies like Square, Apple, and PayPal to determine the non-profitable customer agreements in mainstream crypto. He also highlighted that investment in mainstream coins leaves the user financially insecure due to high volatility. There are no guaranteed returns with it, according to Allaire. However, he argued that people trust their finances in a regulated system, that stablecoins have the potential to provide. 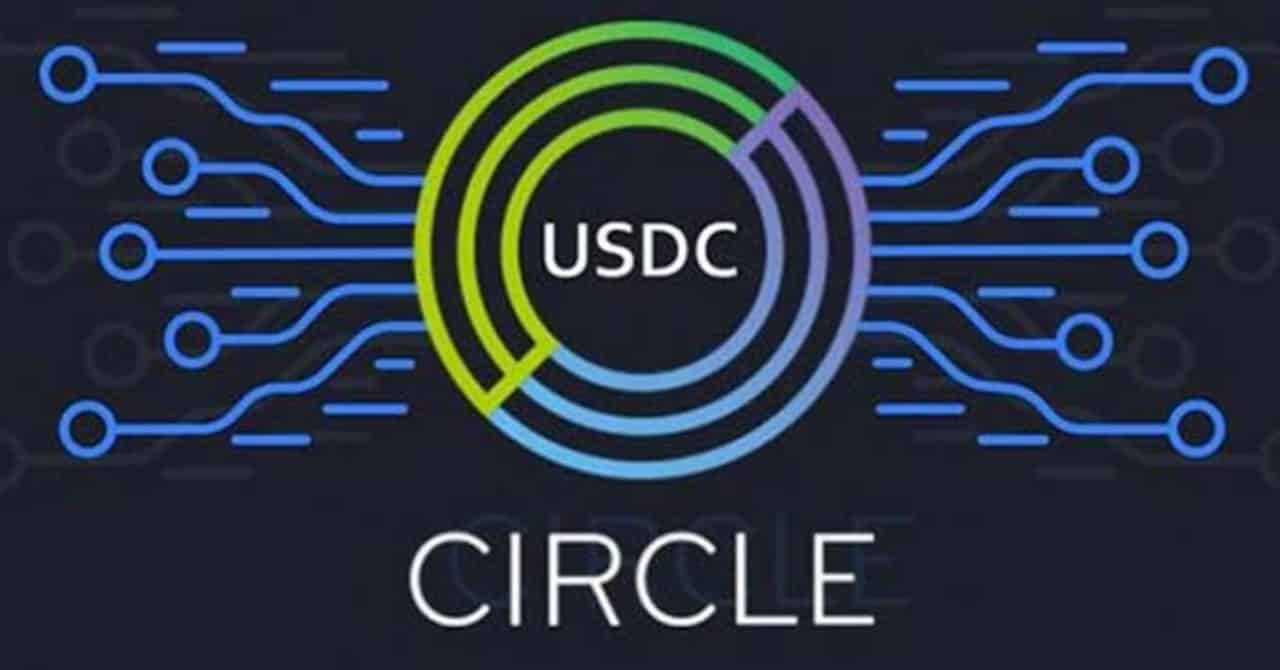 Bank Of Jamaica Mints The First Batch Of CBDC