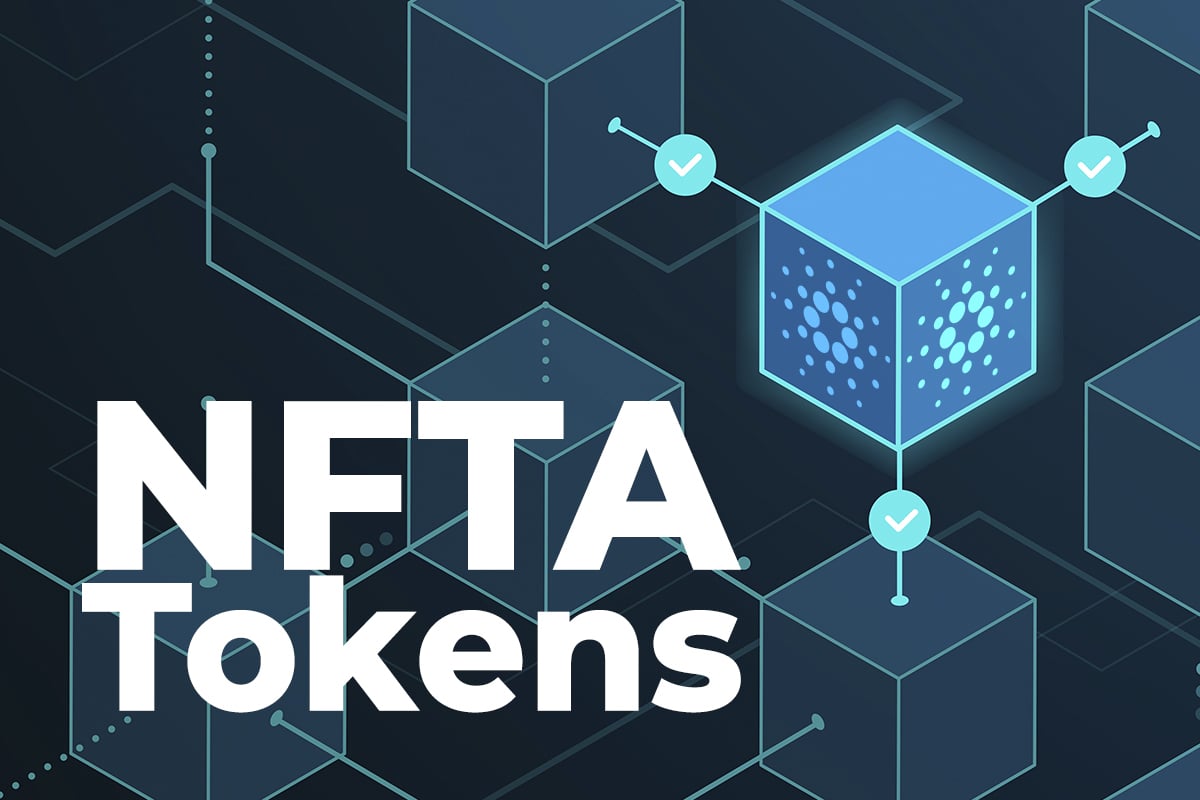 Cardano Foundation pioneers the concept of Non-Fungible Tokens of Appreciation (NFTAs). The non-profit distributed them between passionate Cardano (ADA) contributors.

According to a detailed blog post unveiled by the Cardano Foundation, it celebrates the launch of Cardano (ADA) developer web portal in an unusual way.

NEW DEV BLOG: How we minted the NFTAs, and why we went for this standardTokens built on #Cardano are native. Unlike Ethereum’s ERC-20 tokens, Cardano doesn't require a smart contract.Check out the article for more: https://t.co/n2q73f3AfF#CardanoDeveloperPortal— Cardano Foundation (@CardanoStiftung) August 11, 2021

First-ever nonfungible tokens of appreciation (NFTAs) will be awarded to 10 Cardano (ADA) enthusiasts who contributed to the progress of the blockchain.

New tokens are minted in accordance with CIP 721 Metadata Standard, an NFT-focused Cardano Improvement Proposal. It allows users to attach metadata to Cardano's token so the information can be stored on the blockchain.

To ensure the authenticity of these tokens and their metadata, Cardano Foundation's official wallet authorized the transactions to mint them.

The process of token minting can be verified by a QR-code that sends everyone to Cardano's blockchain explorer. Also, the tokens can be checked through Cardano Foundation's official NFTA page.

Cardano (ADA) developers emphasized that NFTAs and all Cardano tokens are minted in a manner different from Ethereum. Cardano's tokens are minted similarly to ADA: the process does not include smart contracts. 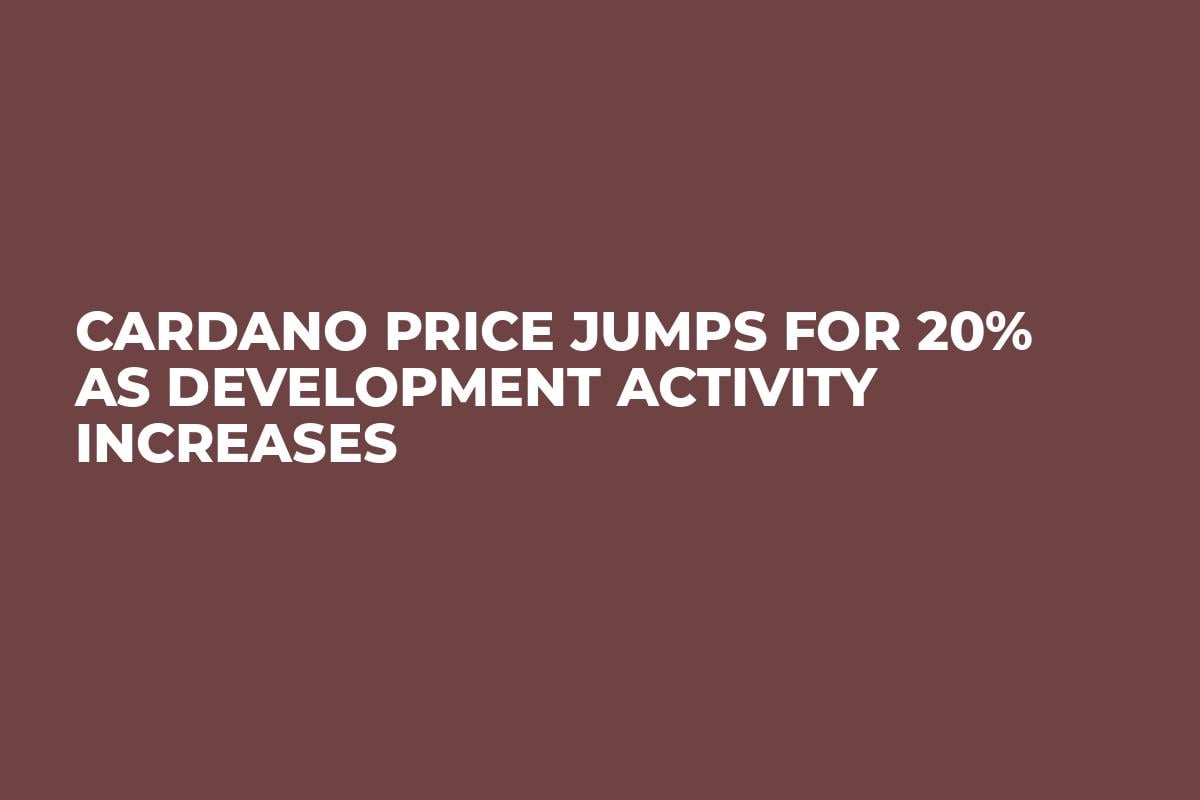 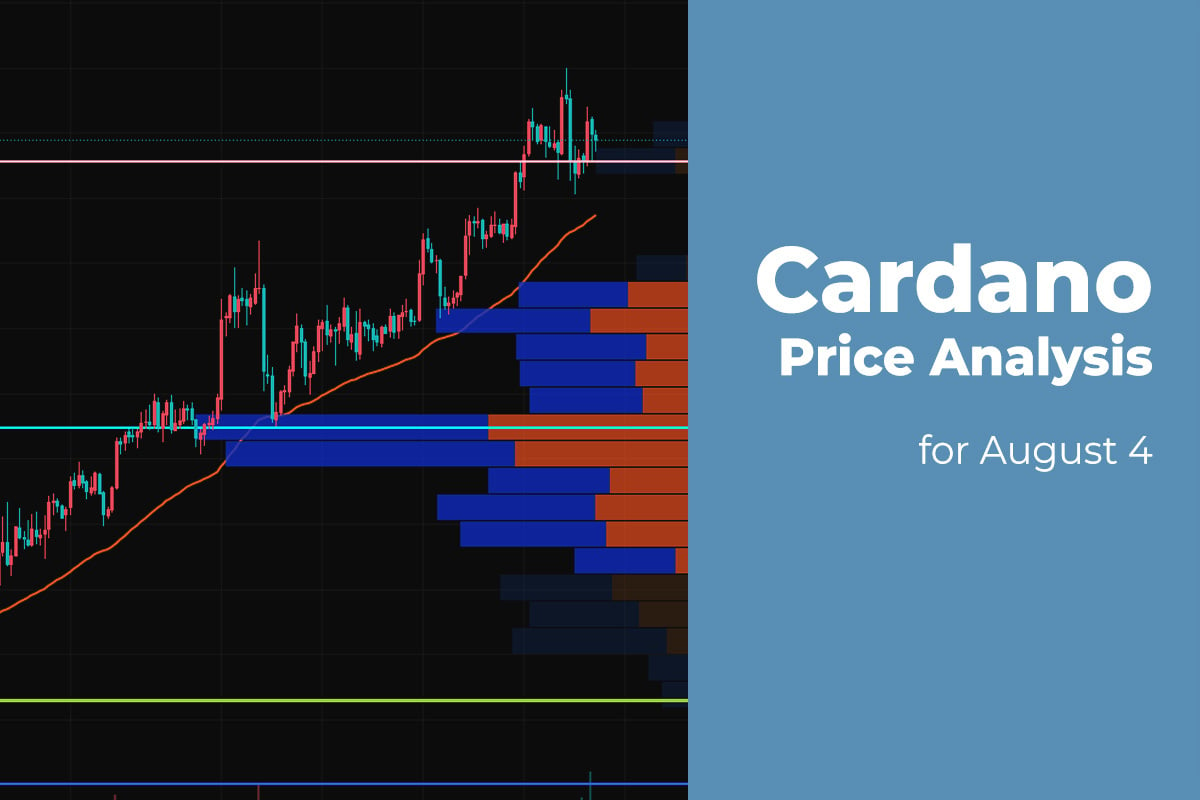 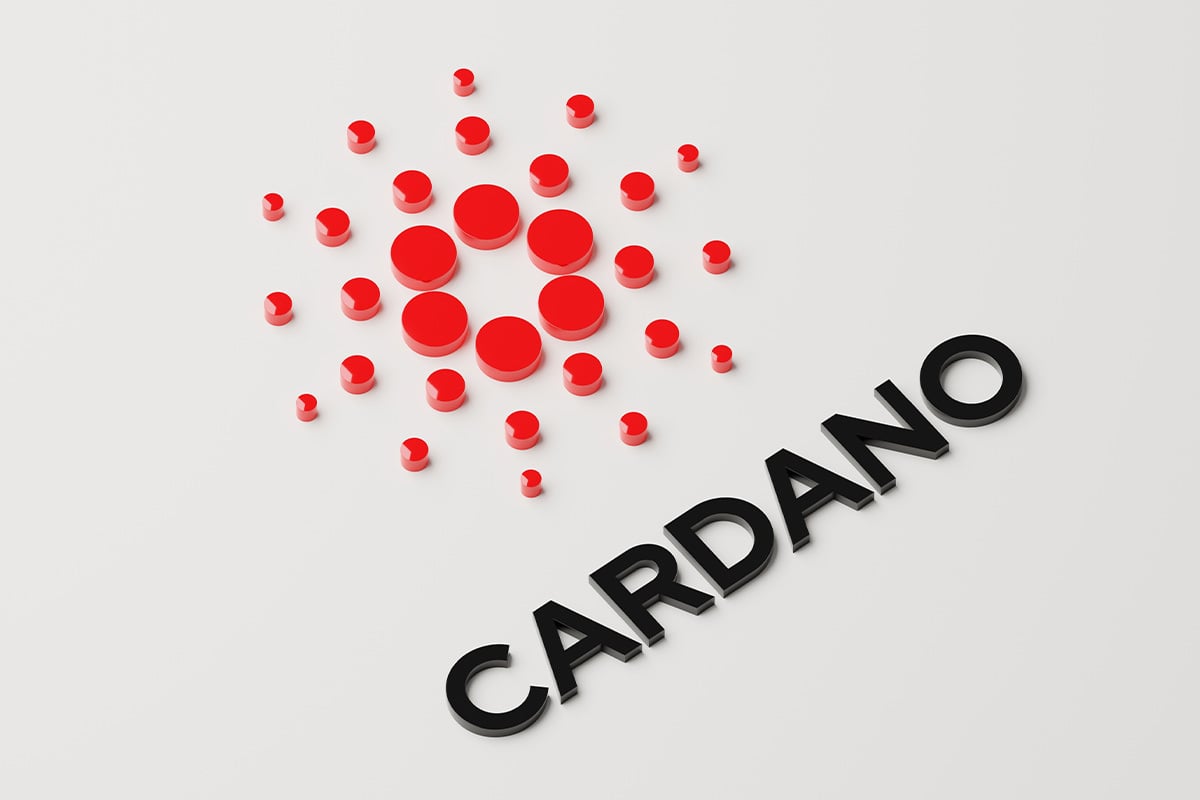