Gary Gensler, the SEC chief has responded to the July 7 letter of Senator Elizabeth Warren asking for more powers from lawmakers to clamp down on crypto exchanges. Sen. Warren had asked the SEC chief about the measures that the agency has taken to ensure investors’ protection in the crypto market and if it needs any help from Congress.

Gensler’s response noted that the regulatory watchdogs need more resources and demanded powers to write rules for crypto exchanges and the Defi market.

“We need additional authorities to prevent transactions, products and platforms from falling between regulatory cracks. Right now, I believe investors using these platforms are not adequately protected,”

The Gensler letter demanding more regulatory authority over the crypto market, and more importantly crypto exchanges comes at a crucial juncture when a “flawed” crypto taxation proposal was passed in the US Infrastructure Bill. The series of actions from the US lawmakers and Gensler’s continues demand for stricter policies in the crypto market could be the start of the crypto crackdown in the US.

Gensler in his letter also warned against the rising popularity of the stablecoin market as he believes it could be used to sidestep traditional banking rules such as “anti-money laundering, tax compliance, sanctions.”

Gensler who was seen as a pro-crypto regulator had broken early assumptions about him as chances of favorable crypto regulations look far-fetched at the moment. He is continuing on the decisions made by former chief Jay Clayton, someone that the crypto community was not a big fan of. Gensler has reiterated his demand for tough regulatory policies since his appointment in March.

“I’m glad SEC Chair Gensler agrees and has directed the SEC to use its full authority to address these risks, and that he has also identified where additional regulatory authority may need to be granted by Congress,” 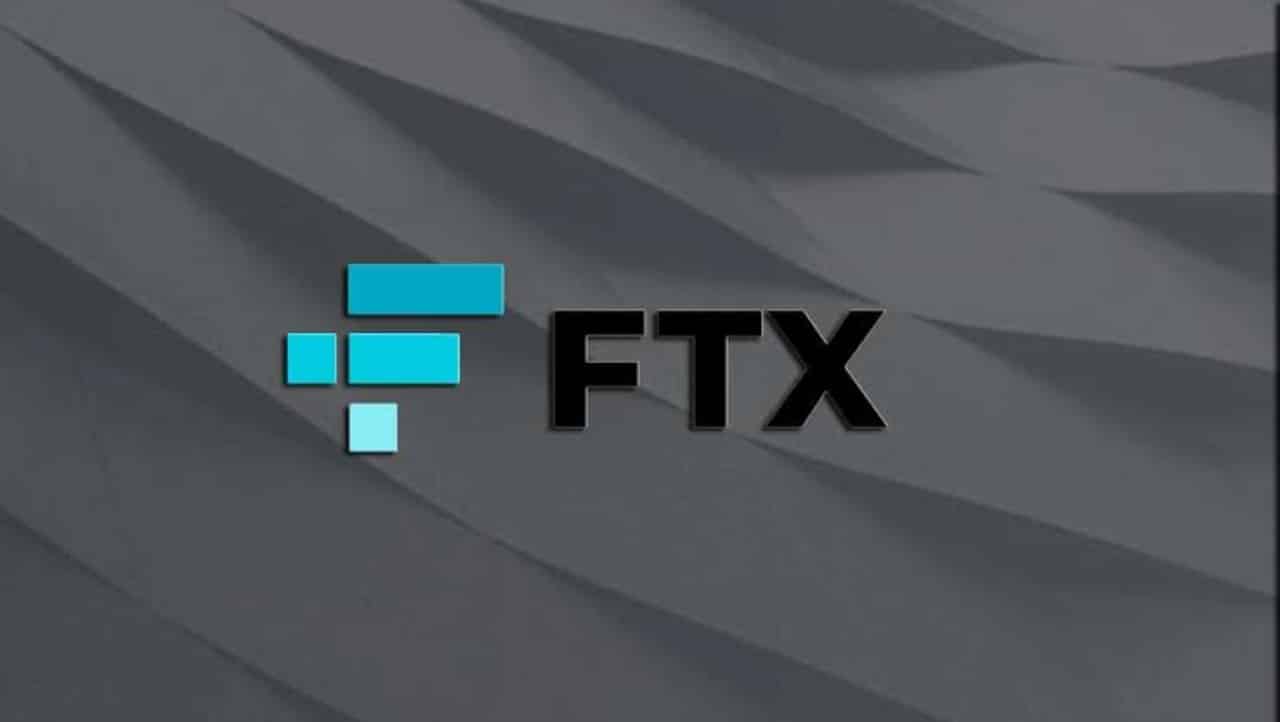 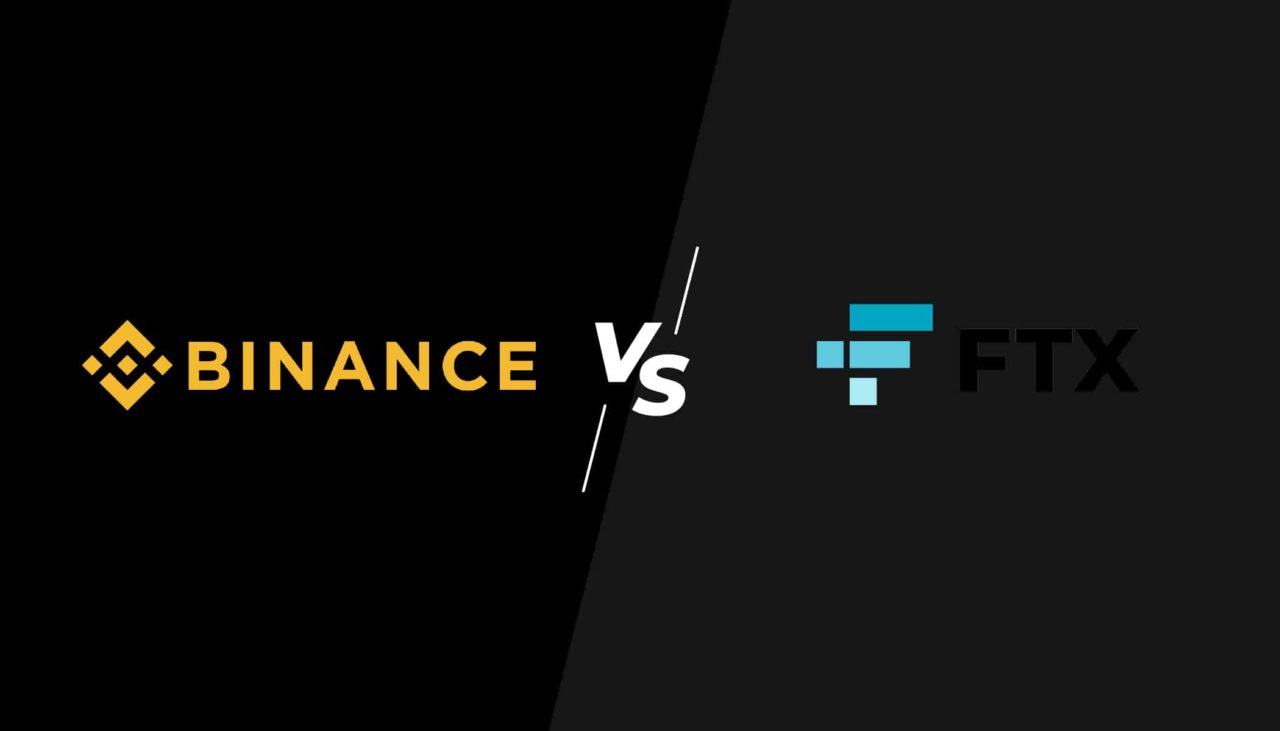 This Crypto Exchange May Soon Overtake Binance, Here’s Why