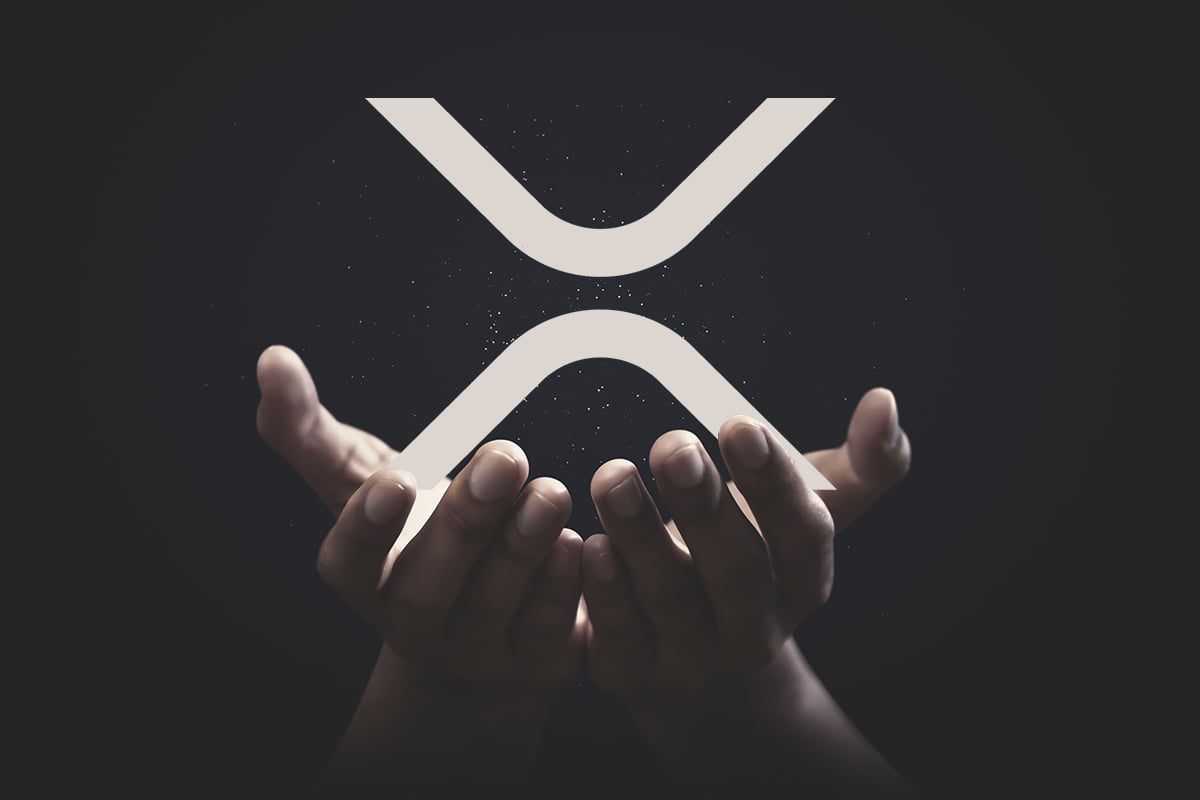 Data provided by the XRPscan blockchain platform shows that over the past two weeks, Ripple Labs co-founder who also worked as its first chief technology officer in the past for a year, Jed McCaleb, has sent approximately 80 million XRP to crypto exchanges to be sold.

The first CTO of Ripple has again released several portions of XRP, sending them to crypto exchanges to convert to fiat.

Jed McCaleb founded OpenCoin together with Christopher Larsen back in 2012. In about a year, McCaleb left over major discrepancies with Larsen and founded a rivalling blockchain company Stellar to realize the ideas he was unable to implement in the first company, which was later renamed into Ripple Labs.

Since then, Jed has been receiving regular portions of XRP as compensation. The overall amount of crypto the company owes him is eight billion XRP tokens.

Researches from the XRP community believe that McCaleb is likely to run out of his XRP riches by September this year. The current balance of Jed's tacostand wallet is 646,598,147.86282 XRP, as per XRPscan. 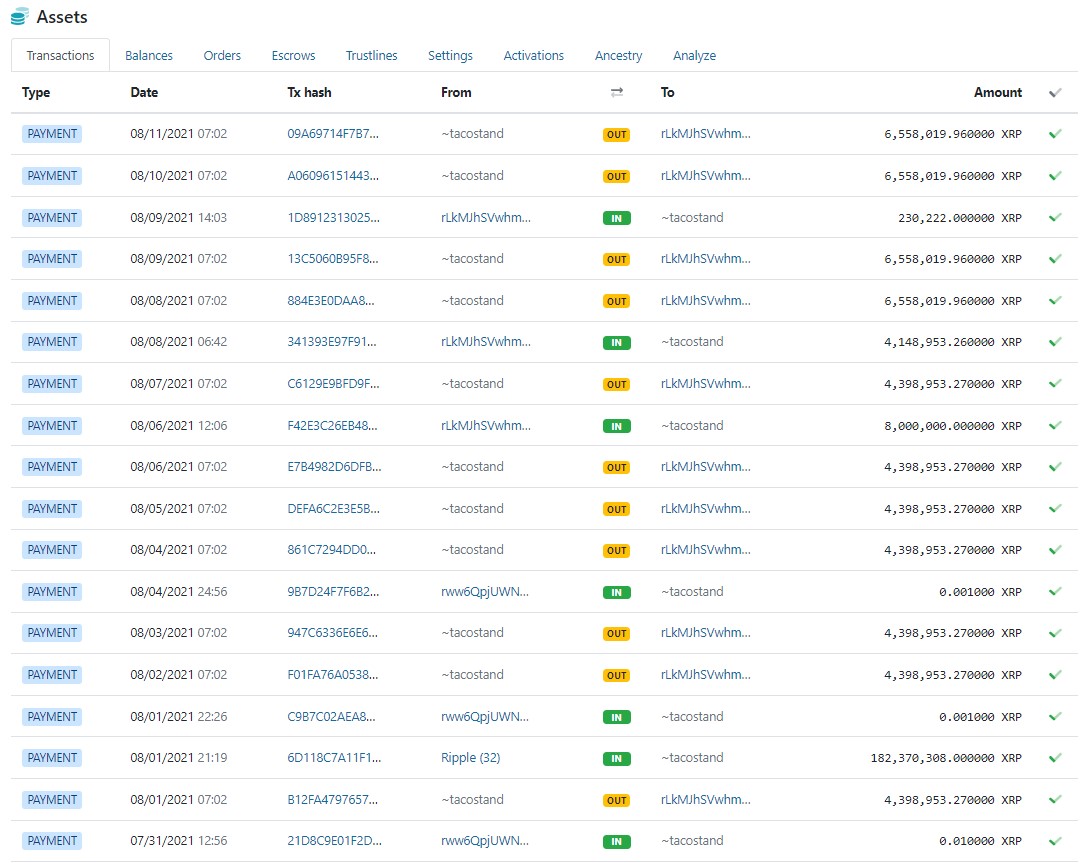 Earlier today, the sixth largest cryptocurrency touched the $0.9 level after trading sideways in the $0.5 - $0.7 range since June 22. Later on, however, XRP went a little down again.

At the time of writing, the Ripple-affiliated coin is exchanging hands at $0.8949, as per the data provided by CoinMarketCap, demonstrating an almost 10-percent rise. 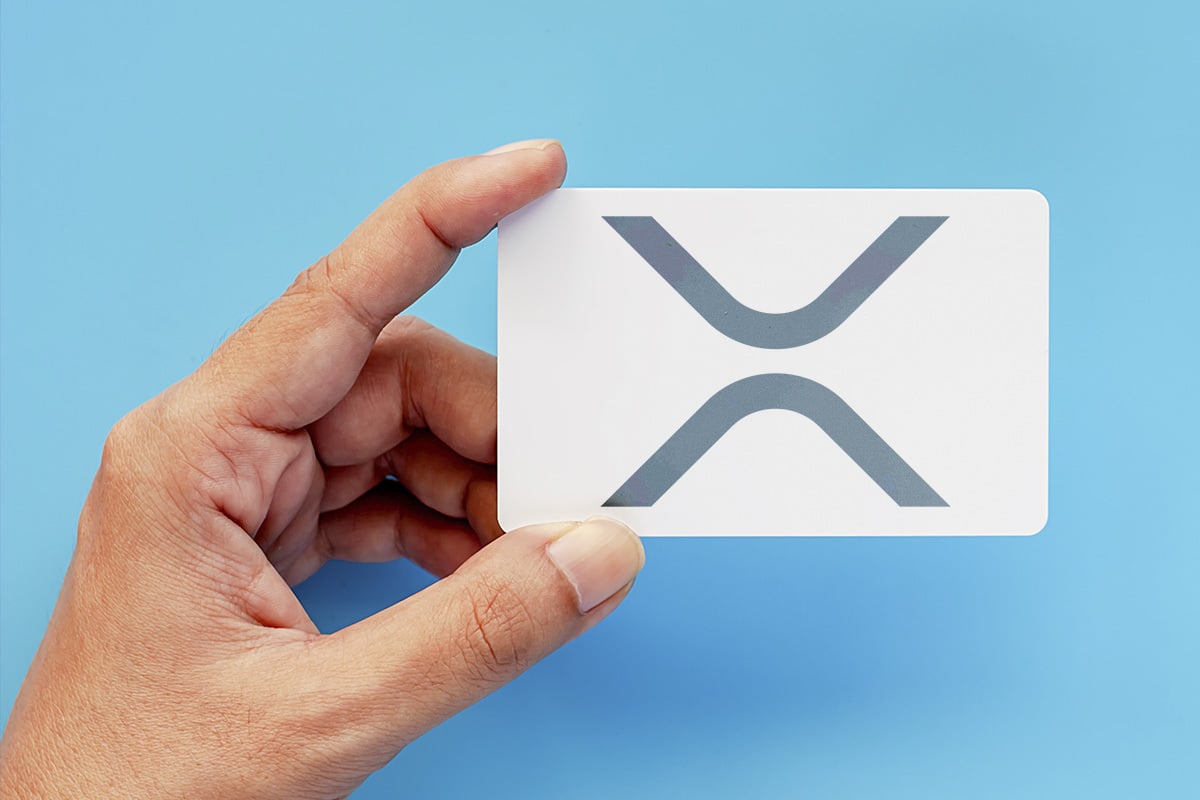 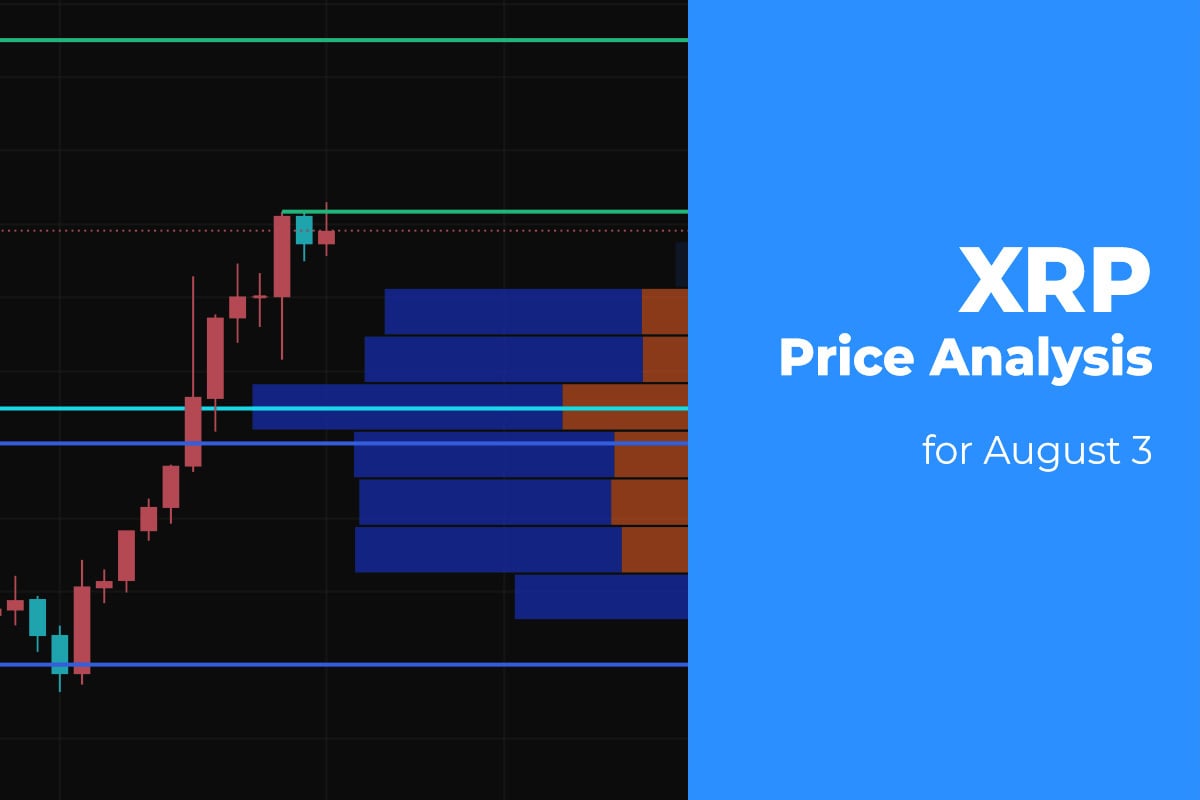