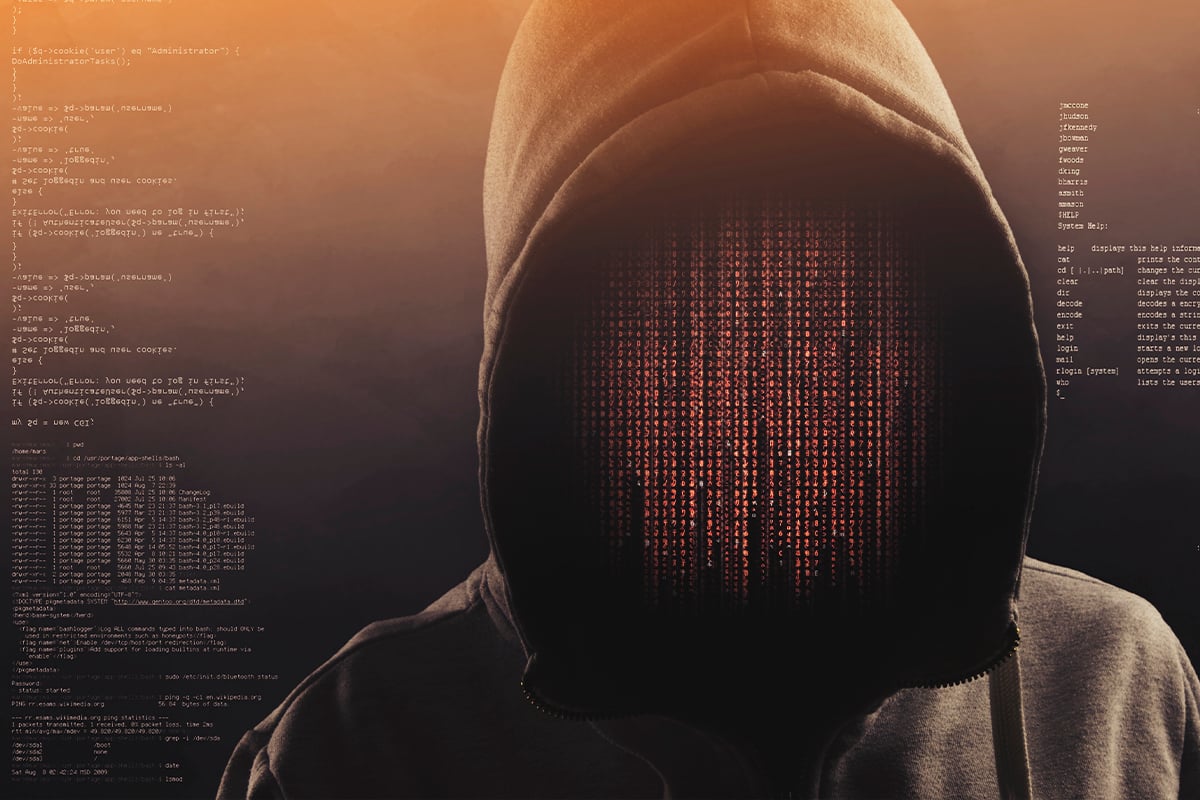 Another message has appeared in the network transaction made by the address of an infamous Poly Network exploiter.

The hacker has addressed his issues with Poly Network, saying that he could not contact the management of the network and asked for another multi-signature wallet address to return the funds.

FAILED TO CONTACT THE POLY. I NEED A SECURED MULTISIG WALLET FROM YOU

Previously, Poly Network sent a message to the hacker asking him to return the funds of "tens of thousands of crypto community members" and warned him that his actions are regarded as a major economic crime. 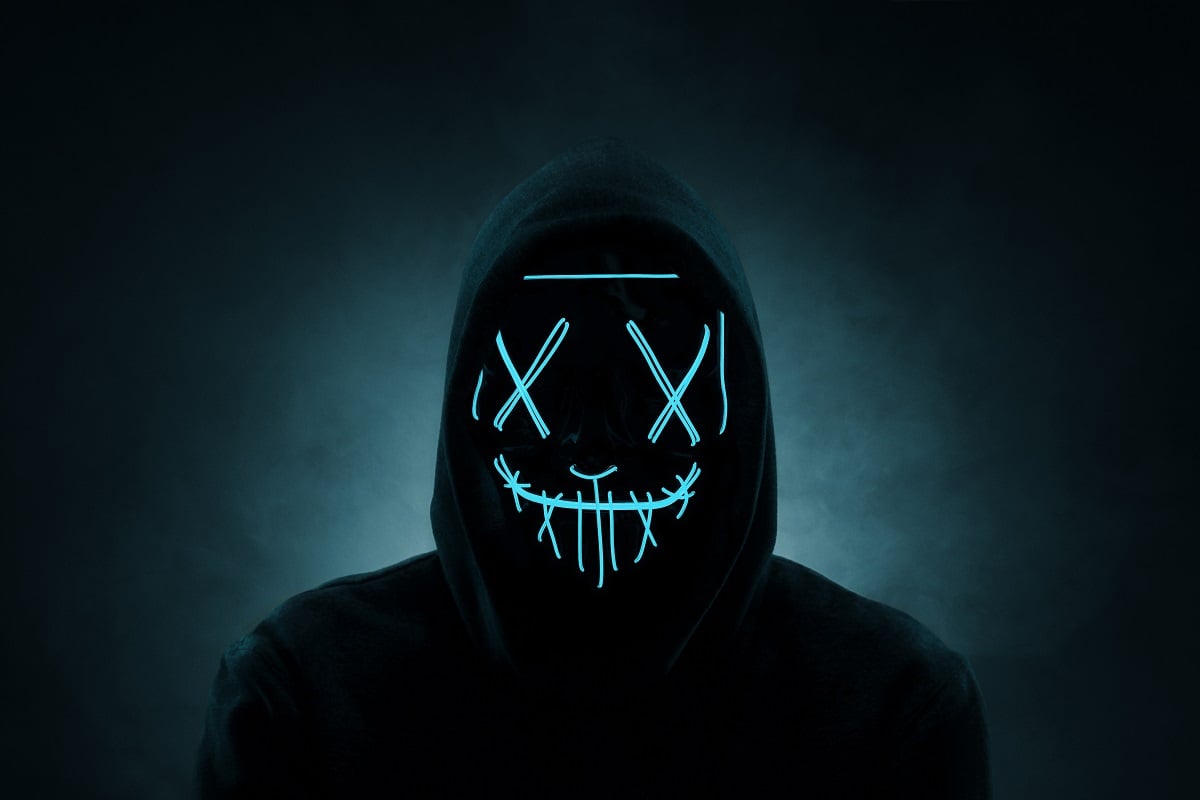 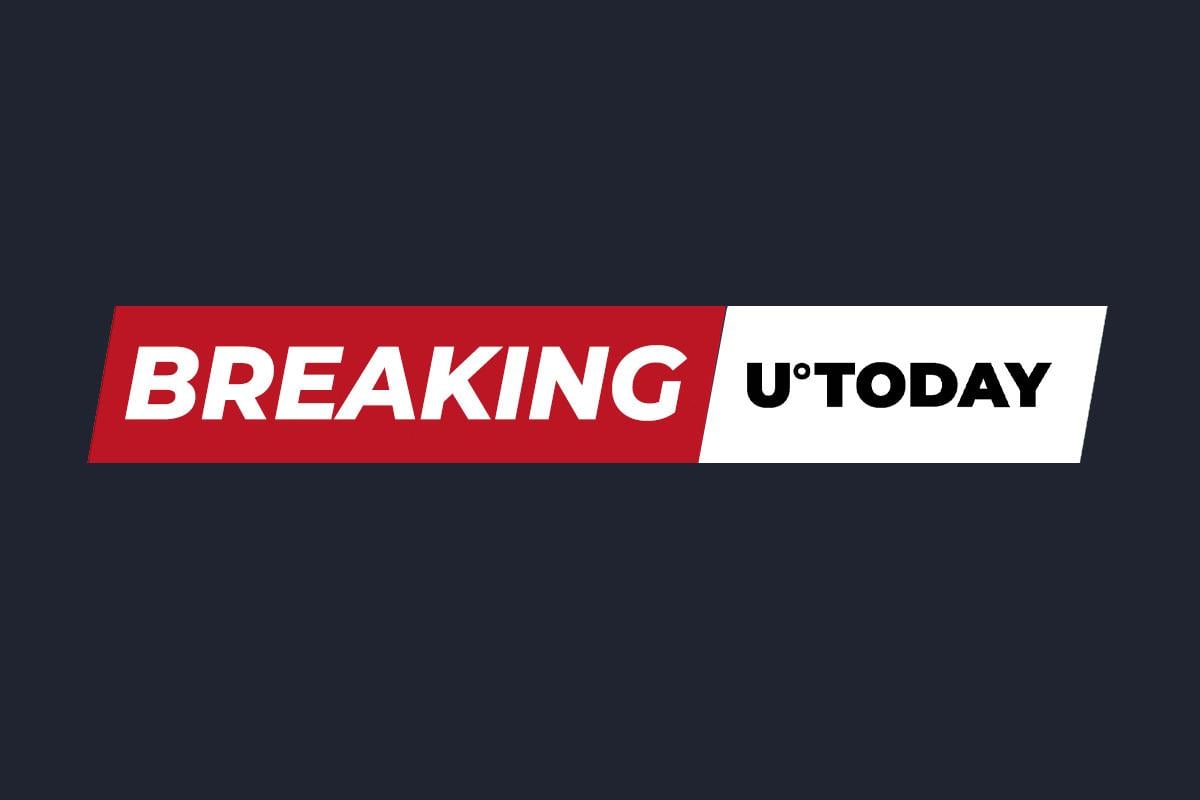 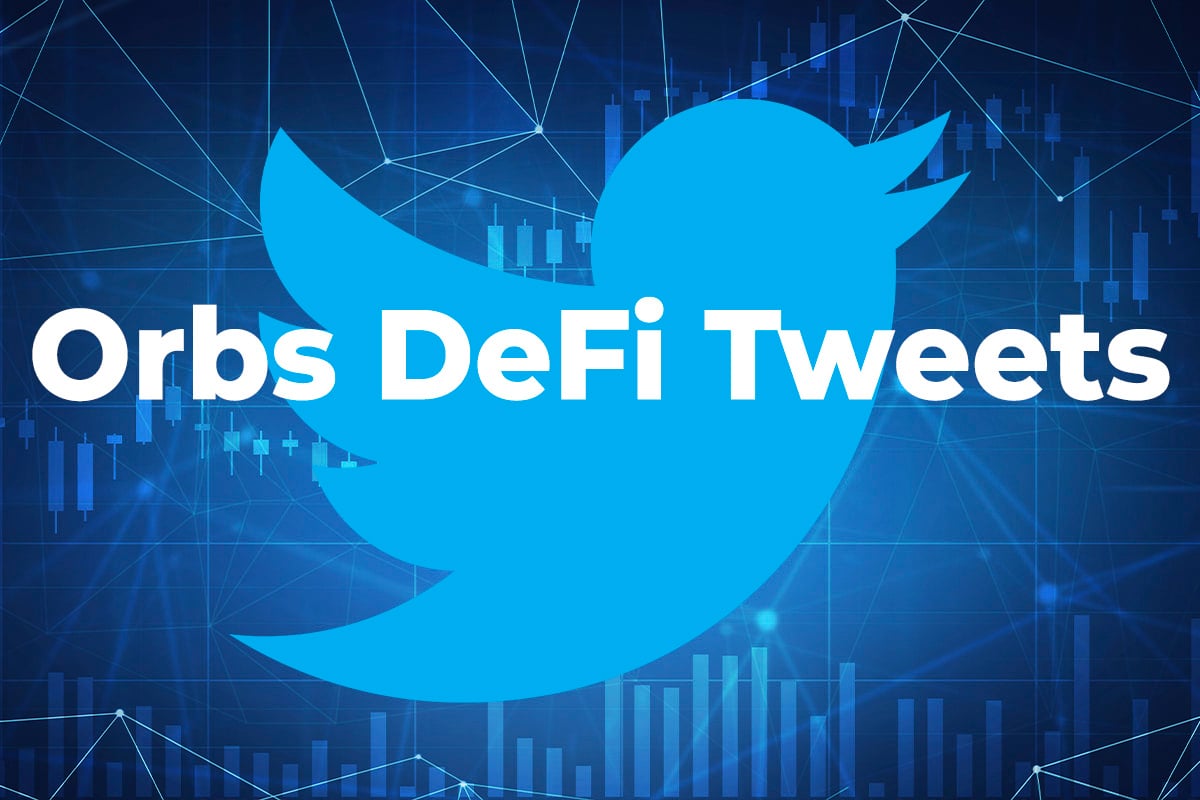